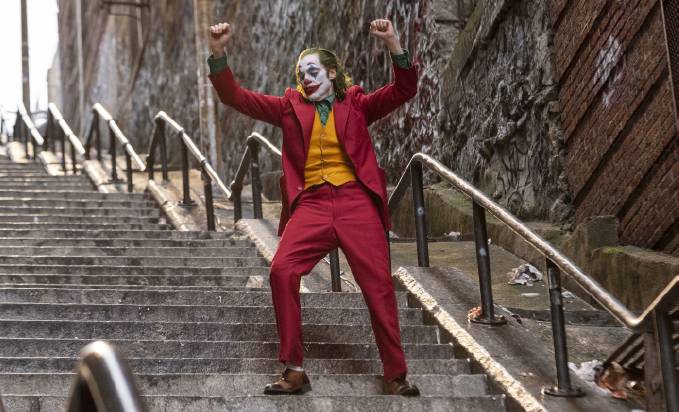 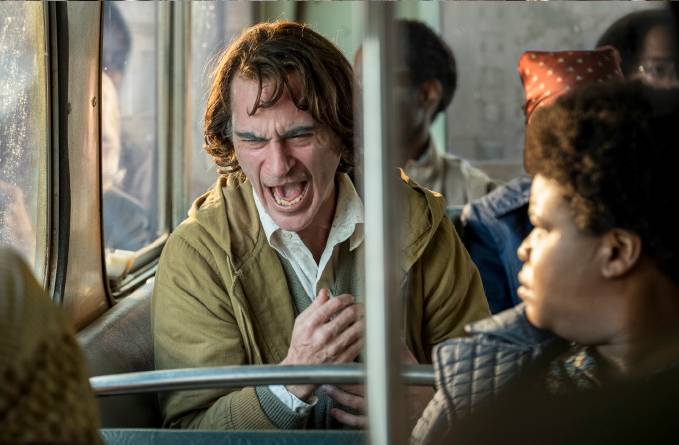 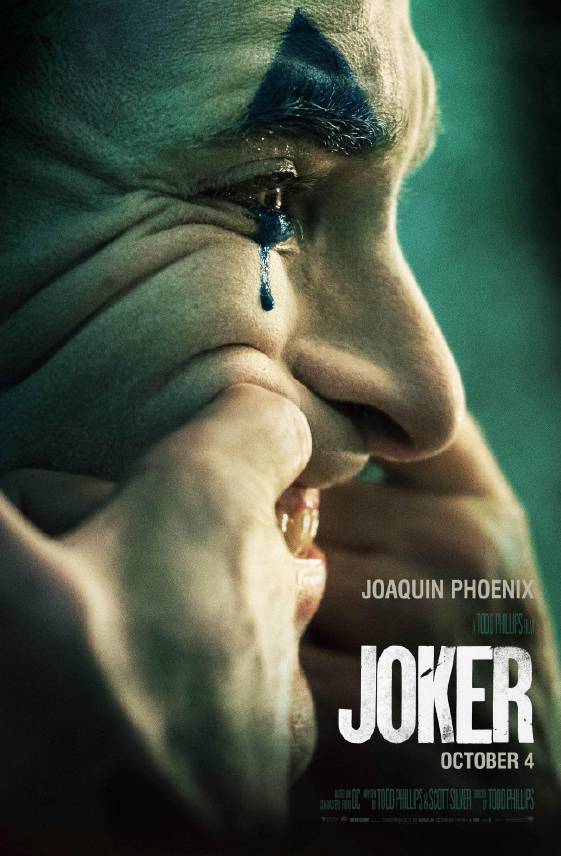 One of the most legendary villains in all of comic book history finally get his own standalone movie and after the dismal portrayal of the Joker character in The Suicide Squad can this new reboot/origin story revive the Clown Prince of Crime or is the joke on the Joker yet again?

This re-imagining of Batman’s greatest rival, sees Director Todd Phillips take the character of the Joker into a new bold direction, modernizing his origin story to be more relatable and also giving it a clearer sense as to why this tragic character would become one of the most feared criminals in Gotham. Joker centers around the iconic arch nemesis and is an original, standalone fictional story not seen before on the big screen. Phillips’ exploration of Arthur Fleck, who is wonderfully portrayed by Joaquin Phoenix, is of a man struggling to find his way in Gotham’s fractured society. A clown-for-hire by day, he aspires to be a stand-up comic at night, but finds the joke always seems to be on him. Caught in a cyclical existence between apathy and cruelty, Arthur makes one bad decision that brings about a chain reaction of escalating events in this gritty character study.

Three-time Oscar-nominated Joaquin Phoenix is incredible as the villain-in-the-making in this incendiary tale of psychological escape and psychopathy and his slow path towards madness is as gripping as it is uncomfortable to watch. Very few believed that Heath Ledgers’ legendary portrayal of the unhinged clown could be topped, but Phoenix is right up there, yet with a very different interpretation on the iconic outlaw. Phoenix establishes Arthur as a man who sees himself less like an underdog and more as a stray waiting to be put down. And it’s not hard to imagine why he would feel that way. Gotham is portrayed as a terrible place to live in and intense capitalism is the number one thing on everyone’s minds. Director Todd Phillips does a great job of creating a sense that Gotham is a place wound too tight. People have retreated into themselves and small kindnesses have been ditched. Arthur’s own awkward efforts to connect are only met with hostility. So when Arthur does finally snap, it’s short, bloody and has intense consequences. Arthur’s clown makeup is adopted as the face of the protest, and as he graduates into his Joker persona he becomes a figurehead for the angry mob. But is this a tired city rising up in protest, or a criminal army?

As amazing as the performances are from Phoenix and co-star Robert De Niro, it’s the bleak surroundings and tense political atmosphere Phillips creates that truly shines in this movie. It allows the perfect foil for the once timid Arthur Fleck to be pushed into becoming a figure the city needed, but might not necessarily want. If you’re going into this movie expecting a Marvel-esque mix of comedy and action set pieces then you will be desperately disappointed. This is a dark and gritty retelling of one of DC comics darkest villains and a worrying yet needed character study into where current society might be heading. ■