TV FANS HAVE BEEN TREATED TO reboots of hit shows like Beverly Hills 90210, Full House and Will & Grace, but their prayers for a Friends reunion have disappointingly gone unanswered for years.

The six stars and co-creators David Crane and Marta Kauffman are in talks with TV giant HBO to make a reunion special after years of hopes being raised and then cruelly dashed when one or more of the actors got cold feet.

The actors have been dropping hints that “something” is brewing, with Aniston posting a group snap on Instagram just weeks ago and Cox, 55, sharing a photo of her and Perry, aka the Chandler to her Monica, with the caption: “Could I BE any happier?”

Love for the six buddies and their crazy New York City lives has been revived this year, with the show celebrating its 25th anniversary in September, and Netflix drawing in millions of new fans.

While the girls have always been open to getting the Central Perk gang back together, Aniston revealed it was Schwimmer, LeBlanc and Perry who were holding up the remake plans. “Listen, the girls always say we would love to do it again, and the boys are a little less excited about it for some reason,” she said last December.

Indeed, Schwimmer, 53, has voiced his hesitations over the idea, saying, “Look, the thing is I just don’t know if I want to see all of us with crutches [and] walkers.” 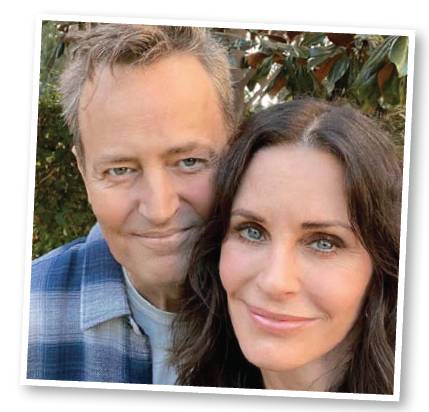 Cox shared this after catching up with Perry.

But their fans do, and over time, it seems the close-knit group have come around to the idea too. As for Perry, 50, who has battled health issues and addictions over the years, insiders say he could have an ulterior motive for pushing for the project. “Matthew’s always been in love with [Courteney],” a source says. “Matthew has never fully been able to get over her.” Cox broke off her engaged to Snow Patrol’s John McDaid earlier this year, but they remain a couple. 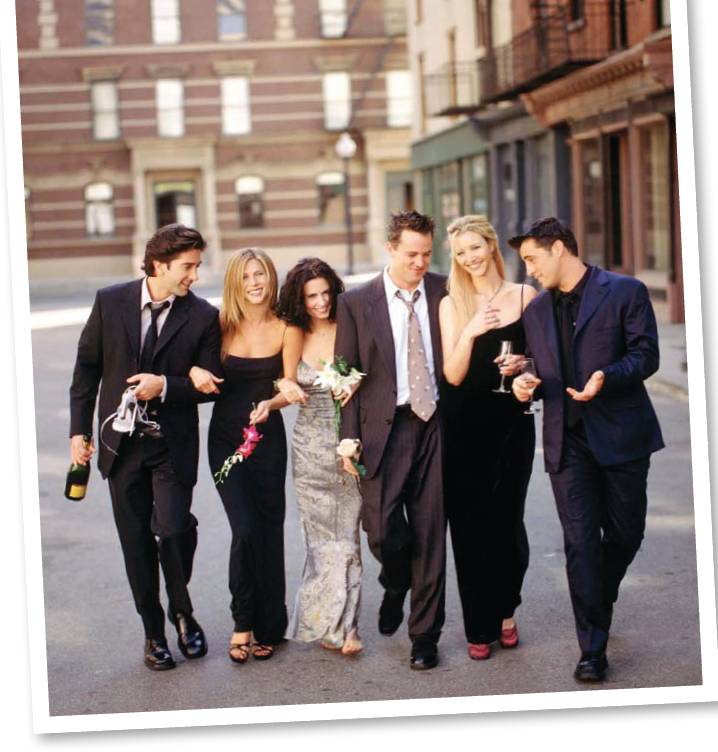 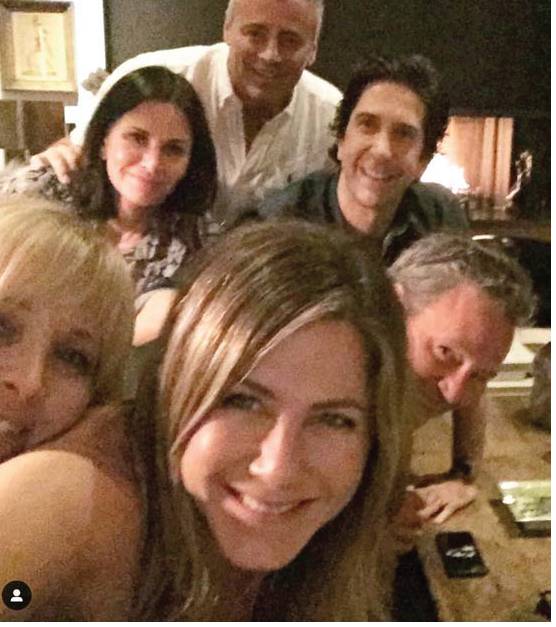 “Friends was truly the gift of a lifetime and I would not be standing up here without that fantastic show and that fantastic cast,” Aniston said in her E! People’s Choice speech.