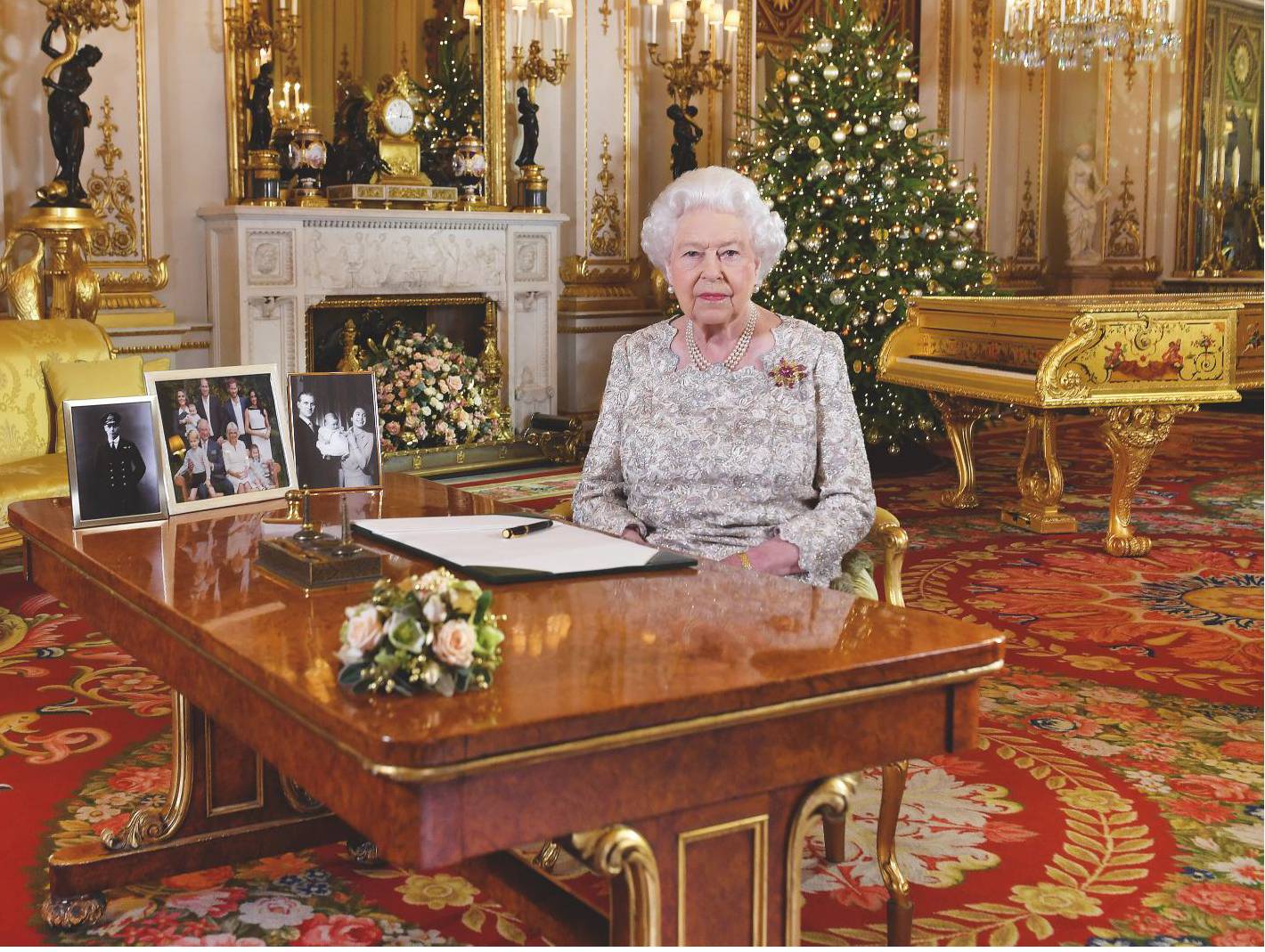 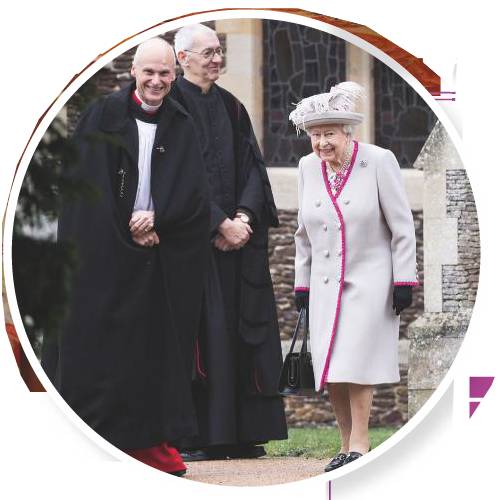 Every family has its own exciting festive traditions and the royals are no different. The seasonal event, which sees them head to the Sandringham Estate in Norfolk on Christmas Eve, lasts for three days, with the Queen arriving by train a few days before her family. But what do Her Majesty and the rest of her clan get up to while they’re celebrating?

Ahead of the big day, the Queen hosts an annual lunch for her extended family at Buckingham Palace. The event, for those who aren’t invited to spend the 25th at Sandringham, is one of the only celebrations that all the royals gather to attend.

Afterwards, the 93-year-old heads to Norfolk with Prince Philip, where they stay until the beginning of February. The pair tend to travel up before the big day, around 21 December, to prepare for the big family reunion, with the monarch arriving on a regular service rather than the royal train.

And it isn’t just the Christmas lunch that gets the royals into the festive spirit. Each year, the family make the most of their charity patronage by organising fund-raising parties across the UK. 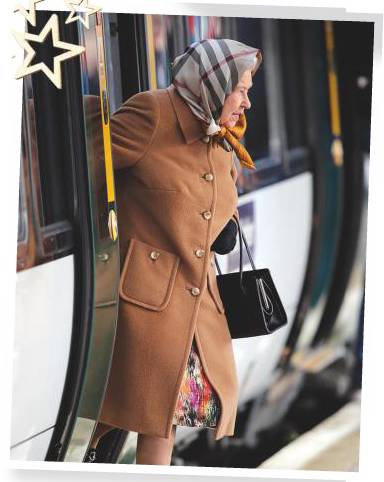 The Queen takes the train to Norfolk 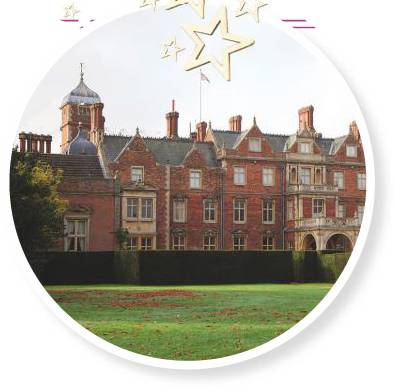 With the Queen and Prince Philip already at Sandringham, the rest of the family arrive. Although close relatives are welcome to stay, the Duke and Duchess of Cambridge usually travel to and fro from their nearby home, Anmer Hall. In keeping with tradition, everyone has an arrival time based on their seniority. William and Kate, for instance, have to wait until Prince Charles has arrived.

The family then gather for afternoon tea. According to former royal chef Darren McGrady, they enjoy a spread of jam pennies – mini sandwiches cut into circles. Meanwhile, the children, including George, Charlotte and Louis, add the final decorations to the tree in the White Drawing Room.

Being a member of the royals doesn’t exclude you from gift giving, but the family tend to present each other with cheap, jokey presents. And, in keeping with a German tradition going back to Prince Albert, they open their presents on Christmas Eve. Prince Philip runs the show, with presents laid out on a table in the drawing room before everyone opens their gifts in front of each other.

After presents, the family attend a black-tie dinner at 8.15pm, where the Queen’s favourite tipple Zaza is served – a boozy cocktail made up of Dubonnet and gin. 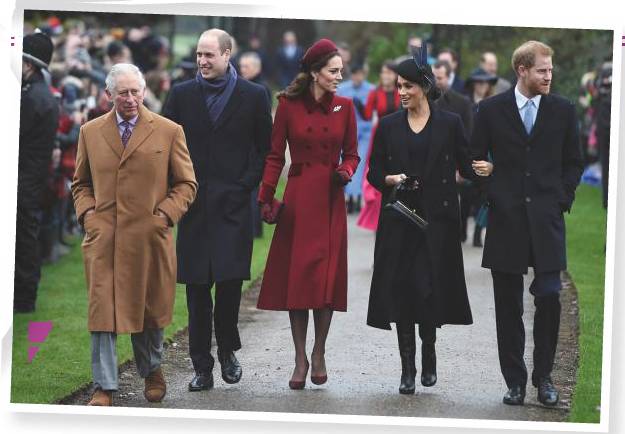 The family arrive at church for the morning service

‘The Queen’s Speech is followed by charades’

For the royals who stay over at Sandringham, the morning usually begins with stockings filled with small gifts and fruit at the foot of their beds. As the Queen and other ladies eat in their rooms, the men enjoy a full English breakfast, before everyone heads to the parish church of St Mary Magdalene for the morning service.

After church, the family congregate for a Christmas lunch at 1pm. But according to Darren, there’s nothing too fancy about the meal. ‘They’re actually boring when it comes to festivities! They didn’t do hams or anything, just traditional turkeys,’ he said. ‘We did three turkeys for the Queen and her family in the royal dining room, one for the children’s nursery and then more for the 100 or so staff, so everyone had a Christmas lunch.’ The Queen and senior royals enjoy the meal in the main room as the young princes and princesses eat in the nursery, looked after by their nannies.

Once they’ve eaten, like many of us, the royal family sits down to watch the (pre-recorded) Queen’s Speech on TV, which is followed by charades.

Later highlights of the day include an afternoon tea with traditional Christmas fruitcake. Darren added, ‘It was always the chocolate Yule log, which was a twist on the chocolate birthday cake, scones, mince pies, different types of sandwiches and the Christmas cake.’

And the eating doesn’t stop there, with the last meal of the day being an evening buffet, which Darren describes as ‘even more elaborate’ than lunch. The chef, who also worked for Princess Diana until her death in 1997, said that Harrods would ‘always give the family a whole foie gras en croute’, and an entire Stilton cheese. Darren and his team would take the top off the Stilton and pour port into it. Sounds delicious!

For most of us, Boxing Day is spent in pyjamas, eating turkey leftovers and watching festive movies all day, while the kids play with their new toys. But for the royals, it’s much more active. After a hearty buffet breakfast of kedgeree, bacon and eggs, the family enjoy a range of outdoor activities such as shooting, horse riding and a walk around the estate.

It sounds like the royals are in for a wonderful Christmas!