IN THE FALL OF 2017, when the New York Times and other media began reporting on widespread sexual harassment and assault by powerful male entertainment figures, many people were heartened. The conventional wisdom was that bringing the issue to light and punishing those responsible would have a deterrent effect. Leanne Atwater, a management professor at the University of Houston, had a different response. “Most of the reaction to #MeToo was celebratory; it assumed women were really going to benefit,” she says. But she and her research colleagues were skeptical. “We said, ‘We aren’t sure this is going to go as positively as people think—there may be some fallout.’”

In early 2018 the group began a study to determine whether their fears were founded. They created two surveys—one for men and one for women—and distributed them to workers in a wide range of industries, collecting data from 152 men and 303 women in all.

First the researchers sought to understand whether men and women held different views about what constitutes sexual harassment. They took this tack because men accused of the behavior frequently claim they didn’t understand how their actions were being perceived, while women who report it are sometimes deemed overly sensitive. The surveys described 19 behaviors—for instance, continuing to ask a female subordinate out after she has said no, emailing sexual jokes to a female subordinate, and commenting on a female subordinate’s looks—and asked people whether they amounted to harassment. For the most part, the two genders agreed. For the three items on which they differed, men were more likely than women to label the actions harassment. “Most men know what sexual harassment is, and most women know what it is,” Atwater says. “The idea that men don’t know their behavior is bad and that women are making a mountain out of a molehill is largely untrue. If anything, women are more lenient in defining harassment.”

Next the researchers explored the incidence of harassment in the workplace. Sixty-three percent of women reported having been harassed, with 33% experiencing it more than once. A woman’s age, the supervisor’s gender, whether the woman filled a blue-collar or a white-collar role, and whether she was married had no bearing on the likelihood that she had been harassed. Just 20% of women who had been harassed reported the episode; among those who didn’t, the chief deterrents were fear of negative consequences and apprehension that they would be labeled troublemakers. Five percent of men admitted to having harassed a colleague, and another 20% said that “maybe” they had done so. 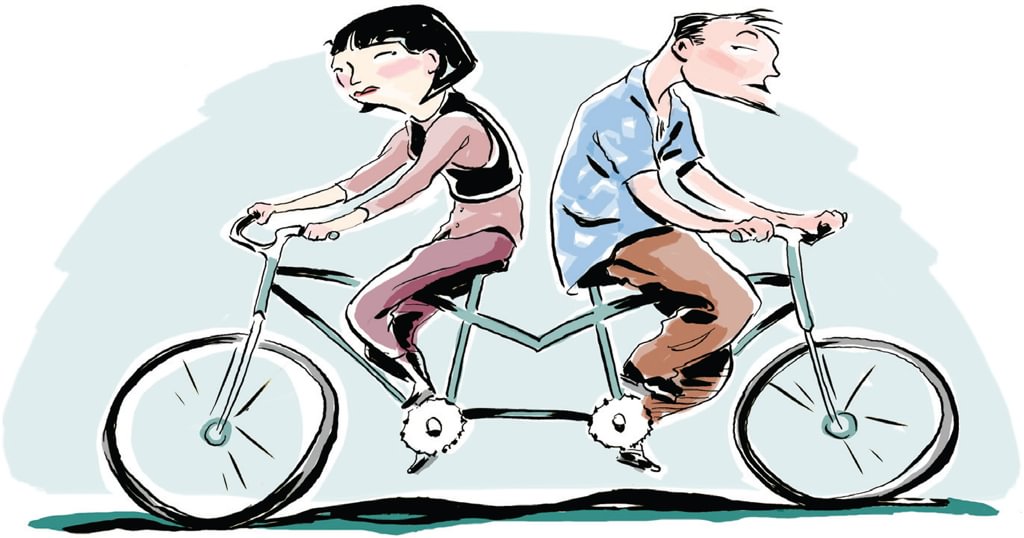 The study’s biggest surprise has to do with backlash. Respondents said they expected to see some positive effects of the #MeToo movement: For instance, 74% of women said they thought they would be more willing now to speak out against harassment, and 77% of men anticipated being more careful about potentially inappropriate behavior. But more than 10% of both men and women said they thought they would be less willing than previously to hire attractive women. Twenty-two percent of men and 44% of women predicted that men would be more apt to exclude women from social interactions, such as afterwork drinks; and nearly one in three men thought they would be reluctant to have a one-on-one meeting with a woman. Fifty-six percent of women said they expected that men would continue to harass but would take more precautions against getting caught, and 58% of men predicted that men in general would have greater fears of being unfairly accused.

Because the data was collected soon after the #MeToo movement gained momentum, and because much of it focused on expectations, the researchers conducted a follow-up survey (with different people) in early 2019. This revealed a bigger backlash than respondents had anticipated. For instance, 19% of men said they were reluctant to hire attractive women, 21% said they were reluctant to hire women for jobs involving close interpersonal interactions with men (jobs involving travel, say), and 27% said they avoided one-on-one meetings with female colleagues; only one of those numbers was lower in 2019 than the numbers projected the year before. The researchers say that some of the behaviors are manifestations of what is sometimes called the Mike Pence rule—a reference to the U.S. vice president’s refusal to dine with female colleagues unless his wife is present. “I’m not sure we were surprised by the numbers, but we were disappointed,” says Rachel Sturm, a professor at Wright State University who worked on the project. “When men say, ‘I’m not going to hire you, I’m not going to send you traveling, I’m going to exclude you from outings’—those are steps backward.”

The researchers have several recommendations for organizations looking to reduce harassment, a number of which involve prevention training. Their study shows that traditional sexual harassment training has little effect, perhaps because much of it focuses on helping employees understand what constitutes harassment, and the data shows they already do. Instead, the researchers say, companies should implement training that educates employees about sexism and character. Their data shows that employees who display high levels of sexism are more likely to engage in negative behaviors, and they believe training can reduce those levels. Their data also shows that people of high character—those who display virtues such as courage—are less likely to harass and more likely to intervene when others do. “Though character building in organizations is on the cutting edge and consultants are just learning how to do this, there are training resources available,” the researchers write.

The researchers’ 2018 survey results, below, showed that in the wake of #MeToo, many people expected men to become more reluctant to engage with women at work in certain ways—even though such activities can be crucial for advancement. (A follow-up survey in 2019 showed that the backlash was even worse than anticipated.)

ABOUT THE RESEARCH “Looking Ahead: How What We Know About Sexual Harassment Now Informs Us of the Future,” by Leanne E. Atwater, Allison M. Tringale, Rachel E. Sturm, Scott N. Taylor, and Phillip W. Braddy (Organizational Dynamics, forthcoming) ■