Create How to do anything on your Mac, iPhone & iPad
Get creative with Spectre
Unleash your imagination with this easy long–exposure photography app 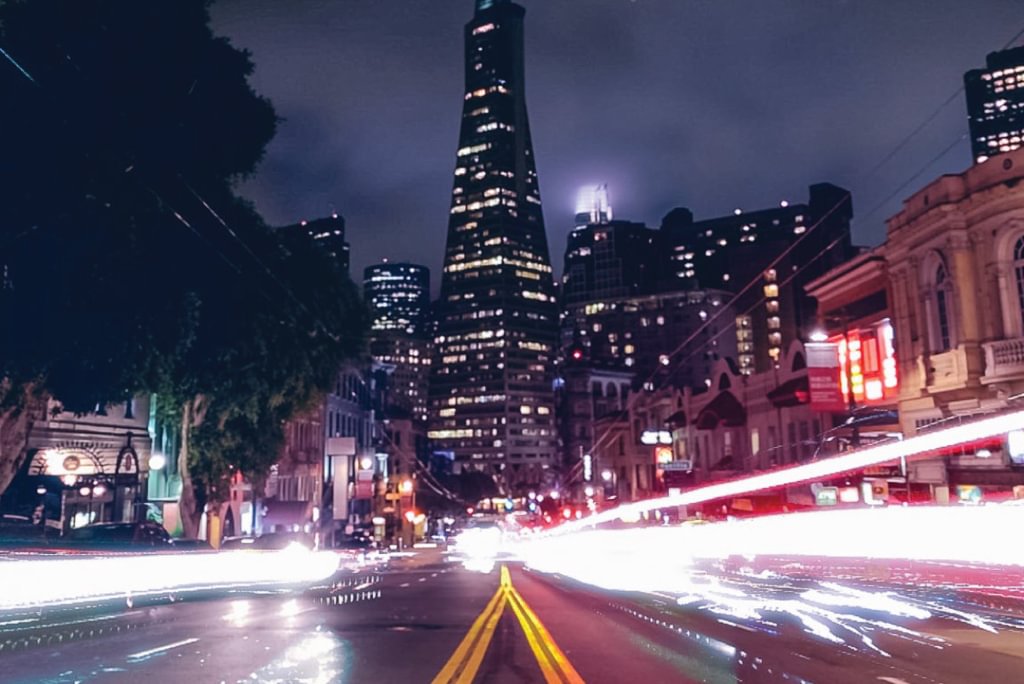 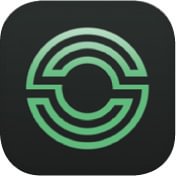 APPLE’S DEFAULT CAMERA app is good, but it could be better. With the hardware on iOS devices becoming ever higher-resolution, and the computational capability of devices themselves on the rise, Apple’s simple, point-and-click app means keen photographers generally have to look elsewhere if they want to wrest some control back from devices that are sometimes a little too “helpful”.

Luckily, here at Mac|Life, we regularly test and review apps that allow far more control over what your phone does when you press the shutter button.

Spectre Camera ($2.99) is one of our favorite such apps. One of the key benefits of a “proper” camera is the ability to blur motion by using a slow shutter speed. This is complicated: knowing just how long to open the shutter for, and having the equipment to hold your phone steady, make long–exposure photography a bit of a dark art. Spectre does things differently, shooting hundreds of exposures and averaging them together to produce a finished shot.

The app is really powerful, despite its simple–looking controls, and there are a few useful photographic tips and tricks you can use to produce the attractive results the developer boasts about.

The light trails effect we look at here can be applied just as creatively to things other than just light. When photographing flowing water, for instance, you can achieve a dreamlike quality to your pictures. Read on to master this excellent piece of software. DAVE STEVENSON

HOW TO Take long exposures 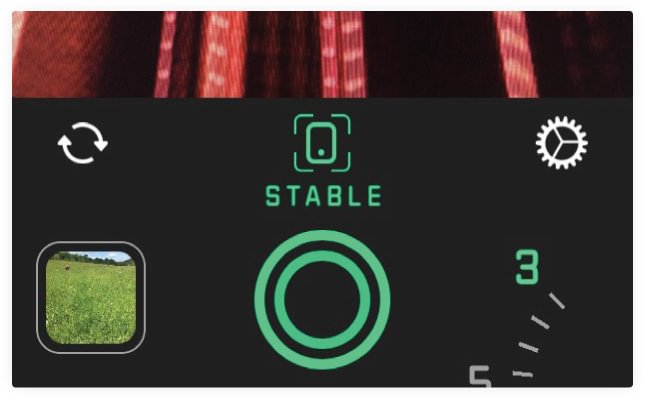 1 Steady as you go

Spectre makes much of its ability to shoot long exposures handheld, but take it from us: step one is a tripod or suitable mount (as iPhones don’t weigh much). Without one you’re definitely not going to get the best photo. 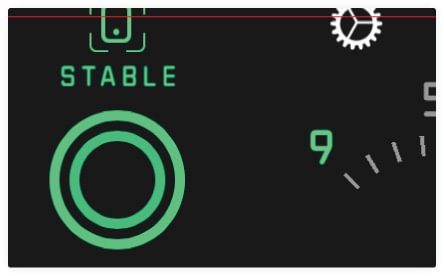 2 Get the duration right

The dial on the right lets you choose a duration of three, five, or nine seconds for how long the sensor is exposed to light. Use a longer time to exaggerate movement, or for slower–moving subjects, and vice versa. 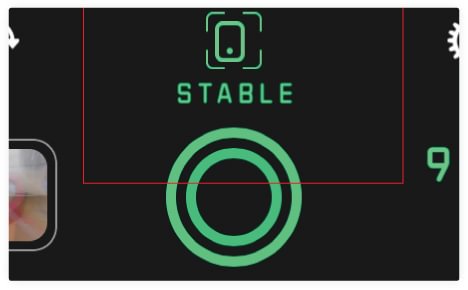 3 How steady are you?

The stability indicator is very useful, although it doesn’t negate our earlier advice about using a tripod. If Spectre thinks you’re holding your phone steady enough to shoot a sharp exposure, it displays a “stable” message. 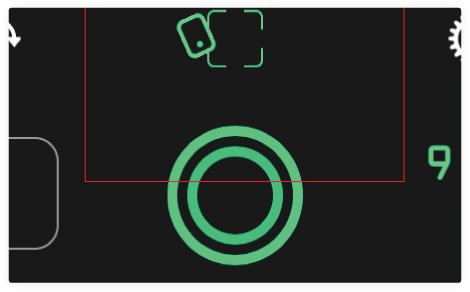 Poor results don’t just happen when the top–centre icon is like above. It’s possible to see the stable indication and still get blurry pics. If shooting handheld, set a shorter duration by swiping through the options in step two. 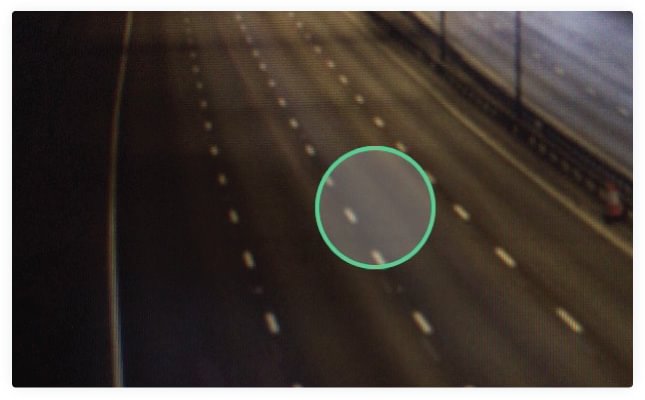 5 A trick of the light

If you turn on Light Trails (top–left icon), objects in motion will streak across the frame (think car lights on a motorway). Turn it off and Spectre averages frames together: anything that moves between frames will simply vanish. 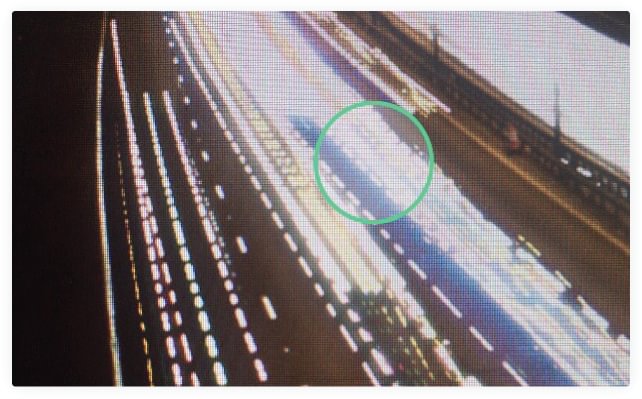 Spectre shows you the progression of your image while it shoots. If you think your frame looks finished before the timed exposure finishes, simply tap the shutter button again to stop the exposure and save the image how it is.

An iPhone with iOS 11 or later (iOS 12 recommended), Spectre Camera, a tripod or mount

Exposure is terminology carried over from traditional DSLRs. The camera’s sensor is covered by a shutter that moves to expose the sensor. Long exposures are blurrier, but can be more dramatic.

Using a tripod doesn’t need loads of extra kit — the GorillaPod GripTight One costs under $20, holds your iPhone securely, and can be mounted to virtually anything. 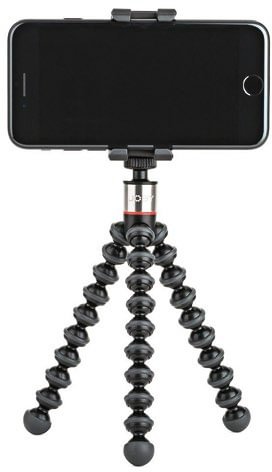