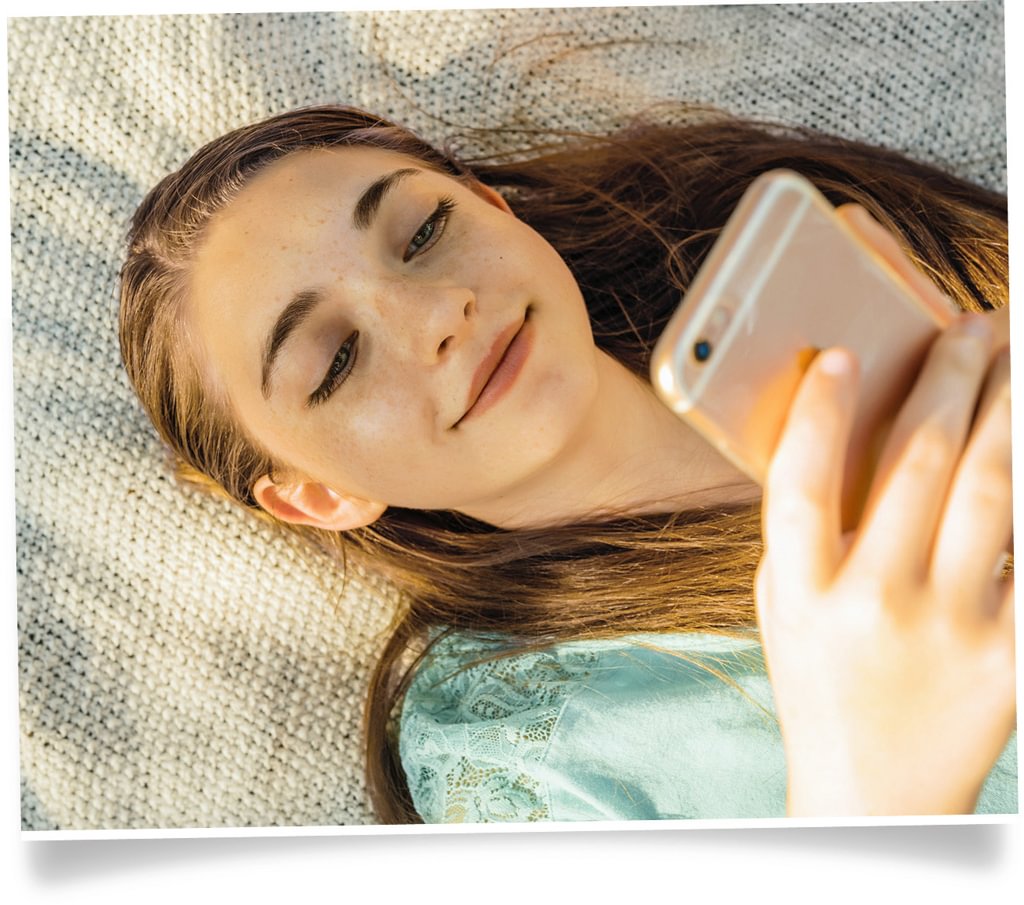 What would my kid do for the chance to go viral? That’s what many parents are asking now after hearing about challenge videos sweeping the Internet. Some are benign: Flip a bottle so that it lands upright. Some are gross: Eat a couple of bananas with lemonlime soda for a, ahem, vomitous explosion. And others are downright dangerous: Blindfold yourself and cross the street; ingest a detergent pod; light yourself on fire. (Yes, these are real.)

All involve recording the stunt and sharing the video with peers for a reaction. Teens and late preteens may be the most likely to join in, but with access to smartphones and tablets, younger kids are vulnerable too, says Free N. Hess, D.O., emergency medicine pediatrician and founder of PediMom.com. Here’s how to help your kids make smart choices:

“Nothing you say has to be perfect,” says Dr. Hess. More important is that you bring it up in the first place. Your kid will roll his eyes and maybe even actively ignore you, but that’s fine. He is listening, though it may take several (one-sided) conversations before you break through. “Say, ‘Hey, I know you think I don’t know what’s going on, and you’re right—I don’t. Tell me about that challenge,’” suggests Dr. Hess.

While these challenges (legitimately) may seem nuts to you, your child’s mind doesn’t work like yours. An adolescent’s brain is still maturing, says Dr. Hess, and areas that control decision-making and self-regulation are still in development. Explain how this may make her do risky things, but point out that you understand she may feel excluded and that it’s tough to make the right decisions.

ASK YOUR CHILD TO PREDICT

Have him work out both the worstcase scenario and the likely (but still unpleasant) outcome, suggests the American Academy of Pediatrics Council on Communications and Media. For instance, with the Kylie Jenner lip challenge—involving sucking in a shot glass or bottle to create a vacuum to plump lips—the worst outcome may be scarring and long-term damage to lips, but the likely one is pain, swelling, and bruising. Is even the less awful result worth it for an Instagram post?

GIVE HER A NEW OUTLET

Part of being a teen is doing activities that deliver an adrenaline rush. “Find things that appeal to this desire, like zip lining, rock climbing, or roller coasters,” says Dr. Hess. And say yes to safe stunts, like the Mannequin Challenge, or charity-driven ones like the ALS Ice Bucket Challenge. ■