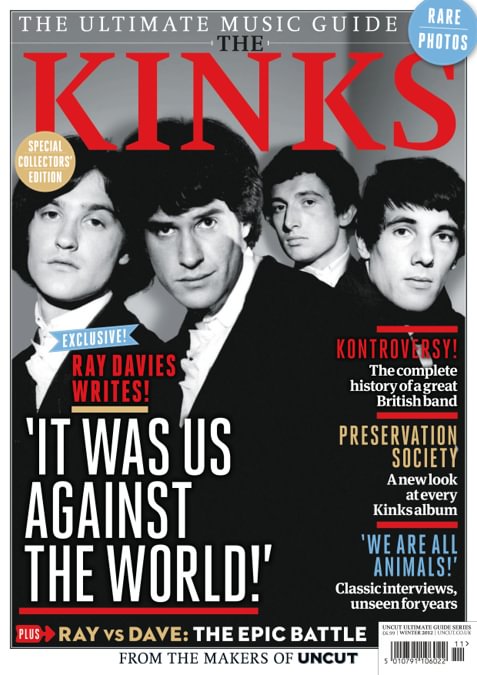 This Ultimate Music Guide tells the story of The Kinks, an epic saga of warring brothers, wild concepts, worldwide hits and long sojourns in the wilderness. We've poured over old copies of NME and Melody Maker to locate revelatory interviews with Ray Davies and his bandmates, lost for decades, reprinted in full. We've produced new reviews of every album in the Kinks' catalogue, uncovering long-neglected gems in the process. To finish, Ray Davies has contributed a brand new introduction to the mag. "I think it's time to reappraise," he says. "It's great to have 'Sunny Afternoon' and 'You Really Got Me', but the value of the unheard work is still to be discovered.”