IN THIS ISSUE
/ WHAT TO SEE, READ, AND DO RIGHT NOW POV
Come for the Art, Stay for the Chickens
THE ELITIST GALLERY IS ON THE WAY OUT, REPLACED BY MEGAPLEXES THAT PAIR BLUE-CHIP DEALING WITH PERFORMANCE, PUBLISHING, PODCASTS, AND, YES, EVEN EGG-LAYING HENS.
BY DAN DURAY
PRODUCED BY CHARLES CURKIN SPARE A THOUGHT FOR THE DEARLY DEPARTED white-cube art gallery. While the concept may be embedded in the collective imagination, the art world has been over it since at least 1993, when Jay Jopling named his London gallery White Cube—the kind of deeply ironic gesture at which the British excelled in the ’90s. (One of Jopling’s artists, Damien Hirst, opened a Notting Hill restaurant that same decade called Pharmacy.)

This fall, however, saw one of contemporary art’s oldest, most revered dealers embracing a trend in gallery design, as Pace (pacegallery.com) opened a shiny new headquarters in New York’s Chelsea neighborhood, realized by Bonetti/Kozerski Architecture: a $100 million, 75,000-square-foot, eight-story space more akin to a museum, complete with a research library and a 17-foot-high performance gallery. “Our new building has allowed us to take a step back and reexamine what it means to be a contemporary gallery,” says Marc Glimcher, Pace’s president and chief executive.

Pace is not alone, as many top galleries are rushing to add amenities like restaurants, bookstores, podcasts, programming, and even publishing divisions aimed at making themselves more inviting to the general public.

But all of it, naturally, entails further growth. In Chelsea, still the heart of the art world, Gagosian will expand into two galleries adjacent to its current 26,000-square-foot location on West 24th Street, while Zwirner’s new five-story, Renzo Piano–designed space on West 21st opens in 2021. A block away, Hauser & Wirth will debut its new Annabelle Selldorf–designed space in the spring.

Piano has said that he sees his Zwirner gallery as being in dialogue with the nearby Whitney Museum of American Art, which he also designed, but the goal seems less to fuse art’s commercial and philanthropic sides and more to bring the rhythms of life into the stuffy gallery world.

“Art does not exist in a vacuum,” says Marc Payot, partner and vice president at Hauser & Wirth. “So as we have created spaces in different locations around the world, we’ve explored ways to include a range of intellectual pursuits, from public programs and performances to screenings curated by our artists.” In short, there will be more things to post on Instagram. 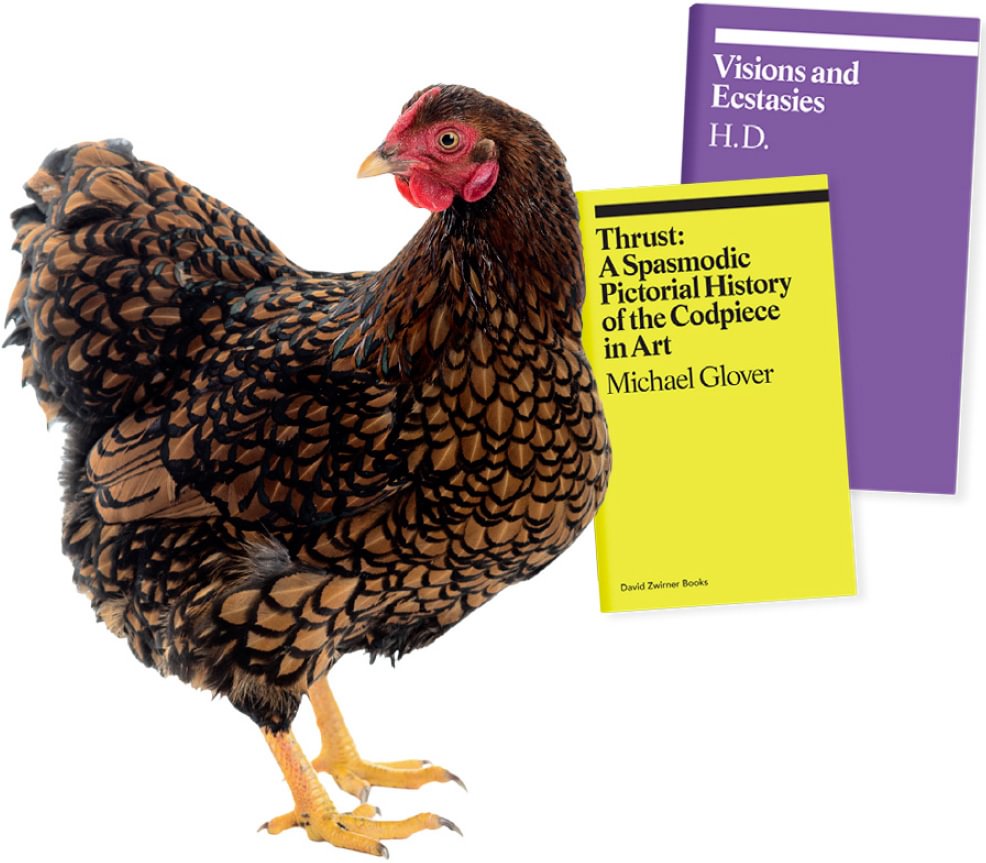 But at the end of the day, it will be the art-starved—and plain hungry—pedestrians who benefit from the galleries’ welcoming vibe. The era of the white cube might finally be over, so settle in, eat some sushi, take a selfie with the chickens, and buy yourself a Hockney iPad painting while you’re at it.