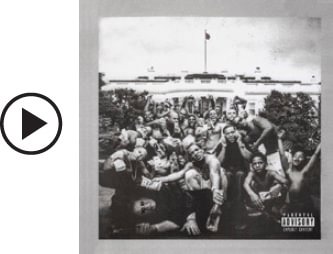 You can’t understate the influence To Pimp a Butterfly has had on hip-hop and politics. “Alright” became a Black Lives Matter rallying cry, while the album sent the genre to a new stratosphere. 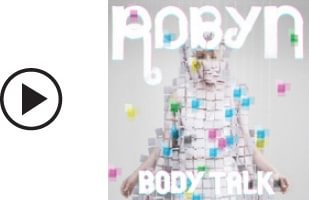 The crying-in-the-club anthem is its own genre in the pop sphere now, but each entry traces its origins back to Robyn’s magnificent, mascara-streaked opus. 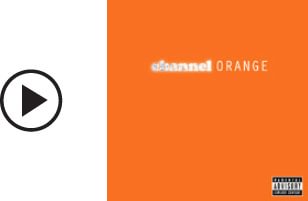 The most influential debut studio album of the decade, Channel Orange established Frank Ocean as a visionary new voice who helped redraw hip-hop, pop, and R&B. 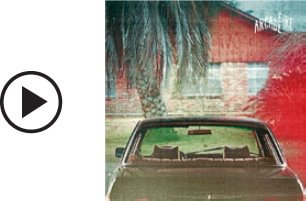 The album in which singers and real-life couple Win Butler and Régine Chassagne spool their very intimate anxieties about family and growing older into arena-rock catharsis. 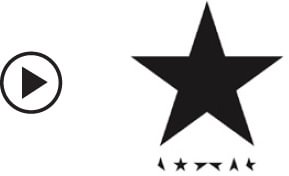 After spending five spellbinding decades darting among glam rock, art pop, and all the nameless spaces in between, music’s otherworldly son left his fans with a perfect parting gift. 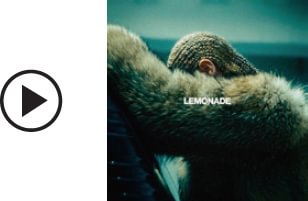 The most important chapter in Bey’s narrative, Lemonade is a brilliantly realized multimedia vision with the pulse of strength, motherhood, and black female empowerment. 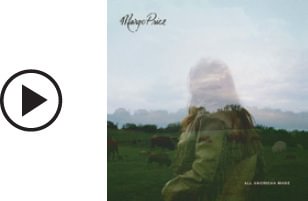 With lyrics that rail against the pay gap and the patriarchy, Price cemented her status as this generation’s Young or Nelson: a stark truth-teller of the first degree. 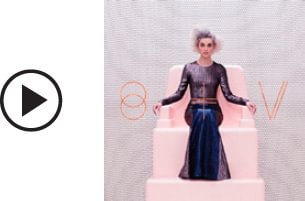 Between her virtuosic technical ability and her dazzling songwriting skills, St. Vincent is a futuristic, forward-thinking guitar god in an era of preprogrammed beats. 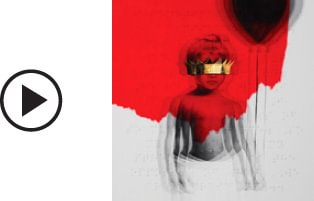 The most dizzying DGAF album of RiRi’s career. An ode to toking up, coke-fueled trysts, and Tame Impala, Anti is Top 40’s Barbadian princess at her loosest. 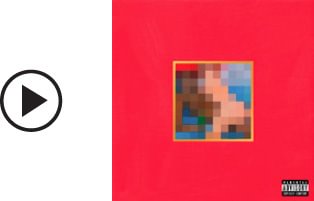 His many public-persona faults aside, Kanye knows what the masses want to hear before they know they want to hear it—and this sonic vision is the supreme example of that. ■