BEST SHOWS OF THE 2010s
This decade was awash in stellar series — but these 10 rose to the top
A.S.

Two percent of the world’s population vanished for no reason. What now? Justin Theroux, Carrie Coon (above), and friends struggled to make sense of the senseless in a drama that could leave you sobbing in one scene and laughing hysterically in the next. No show this decade aimed higher or hit harder. 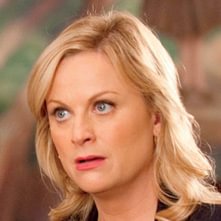 A sincere, and sincerely ridiculous, ode to civil service, friendship, and breakfast foods, the Amy Poehler comedy was rounding into Hall of Fame form as the decade began. It captured Obama-era optimism to a T with an all-star cast (Chris Pratt, Nick Offerman, Aubrey Plaza, Adam Scott, Aziz Ansari). 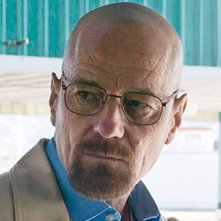 Where its network counterpart Mad Men arrived fully formed and aired many of its best episodes in the late 2000s, nearly all of Walter White’s most important adventures — Hank versus the Cousins, Gus Fring straightening his tie, the series’ devastating endgame — happened in 2010 and beyond. 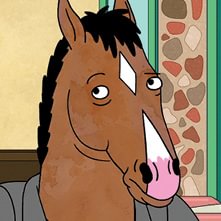 Why the long face? This cartoon about a washed-up sitcom star battling depression and addiction is simultaneously a hysterical parody of TV antihero clichés and a genuinely moving example of the genre. Most Netflix shows top out at very good; this one is phenomenal. 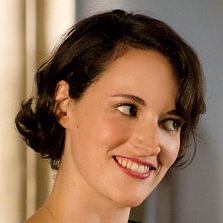 More humor and heartbreak in expert proportions, courtesy of genius creator-star Phoebe Waller-Bridge as a well-meaning, self-destructive woman who can’t get out of her own way — especially when a hot priest is involved. 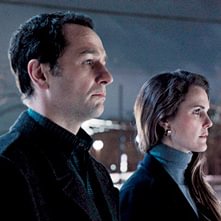 KGB spies (Keri Russell and Matthew Rhys) undercover in Reagan’s America discover that their fake marriage has begun to feel like the real thing in a thriller that was just as strong on the family drama as on the spy kind. 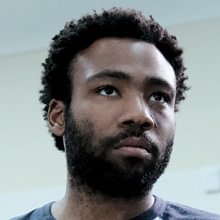 Cousins (Brian Tyree Henry, Donald Glover) try to make it in the rap game in a profoundly specific comedy. 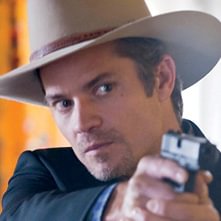 Elmore Leonard adaptation about a trigger-happy U.S. marshal (Timothy Olyphant) was the rare excellent drama that was also always fun. 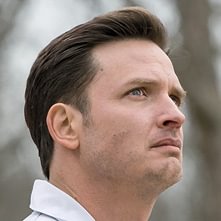 A convicted murderer (Aden Young) is set free in a poignant series about the emotional impact of his return. 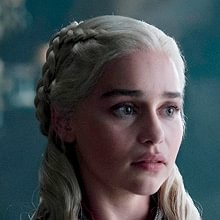 Creative highs and teeth-grinding lows that average out to the decade’s defining series.