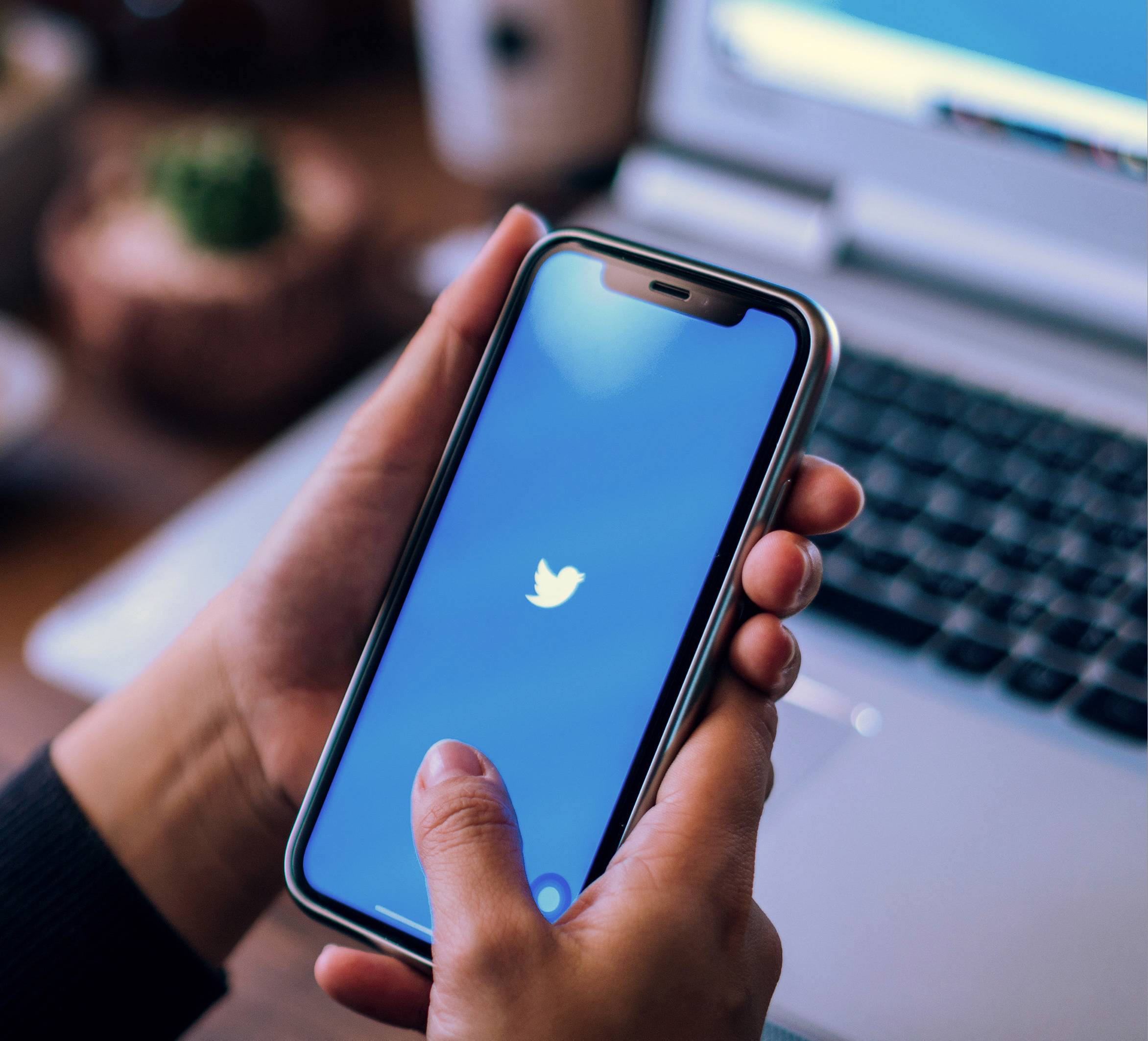 Twitter’s new ban on political ads will cover appeals for votes, solicitations for campaign contributions and any political content. But the company quickly acknowledged that it expects to make mistakes as individuals and groups look for loopholes.

However, Twitter is allowing ads related to social causes such as climate change, gun control and abortion. People and groups running such ads won’t be able to target those ads down to a user’s ZIP code or use political categories such as “conservative” or “liberal.” Rather, targeting must be kept broad, based on a user’s state or province, for instance.

News organizations will be exempt so they can promote stories that cover political issues. While Twitter has issued guidelines for what counts as a news organization — single-issue advocacy outlets don’t qualify, for instance — it’s unclear if this will be enough prevent partisan websites from promoting political content.

Twitter announced its worldwide ban on political ads Oct. 30, but didn’t release details until last week. The policy, which goes into effect this Friday, is in stark contrast to Facebook’s approach of allowing political ads, even if they contain false information. Facebook has said it wants to provide politicians with a “level playing field” for communication and not intervene when they speak, regardless of what they’re saying. 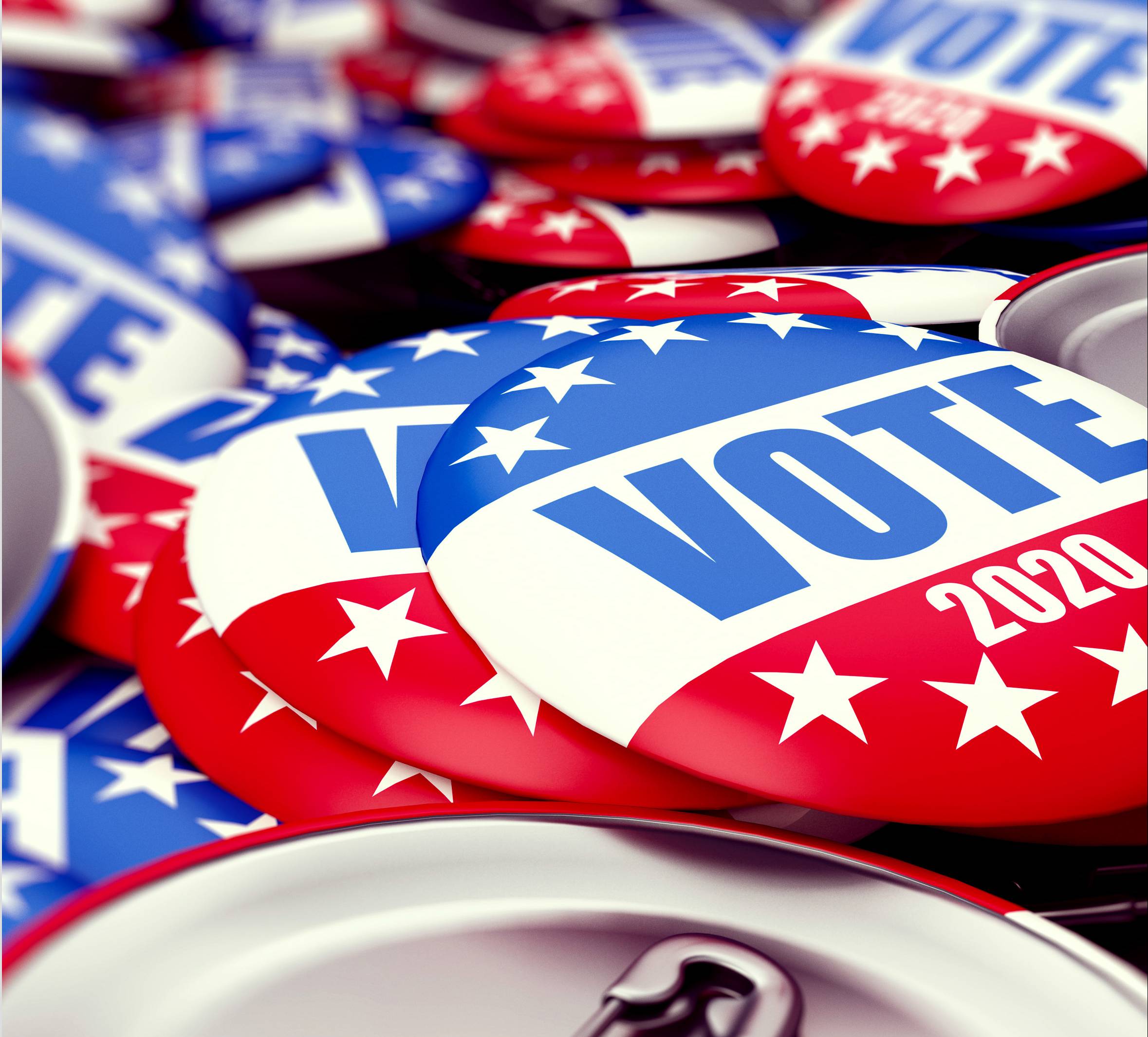 Response to Twitter’s ban has been strong and mixed, with critics questioning the company’s ability to enforce the new policy given its poor history banning hate speech and abuse from its service. The company acknowledges it will make mistakes but says it’s better to start addressing the issue now rather than wait until all the kinks are worked out.

Aside from ongoing concerns about foreign elections interference, the political advertising issue rose to the forefront in recent months as Twitter, along with Facebook and Google, refused to remove a misleading video ad from President Donald Trump’s campaign that targeted Democratic presidential candidate Joe Biden.

Drew Margolin, a Cornell University communications professor who studies social networks, said Twitter’s broad ban is a reflection that “vetting is not realistic and is potentially unfair.”

He said a TV network might be in a position to vet all political ads, but Twitter and Facebook cannot easily do so. While their reliance on automated systems makes online ads easier and cheaper to run, Margolin said it also makes them an “attractive target” for spreading misinformation.

Political advertising makes up a small sliver of Twitter’s overall revenue. The company does not break out specific figures each quarter, but said political ad spending for the 2018 midterm election was less than $3 million. It reported $824 million in third-quarter revenue. 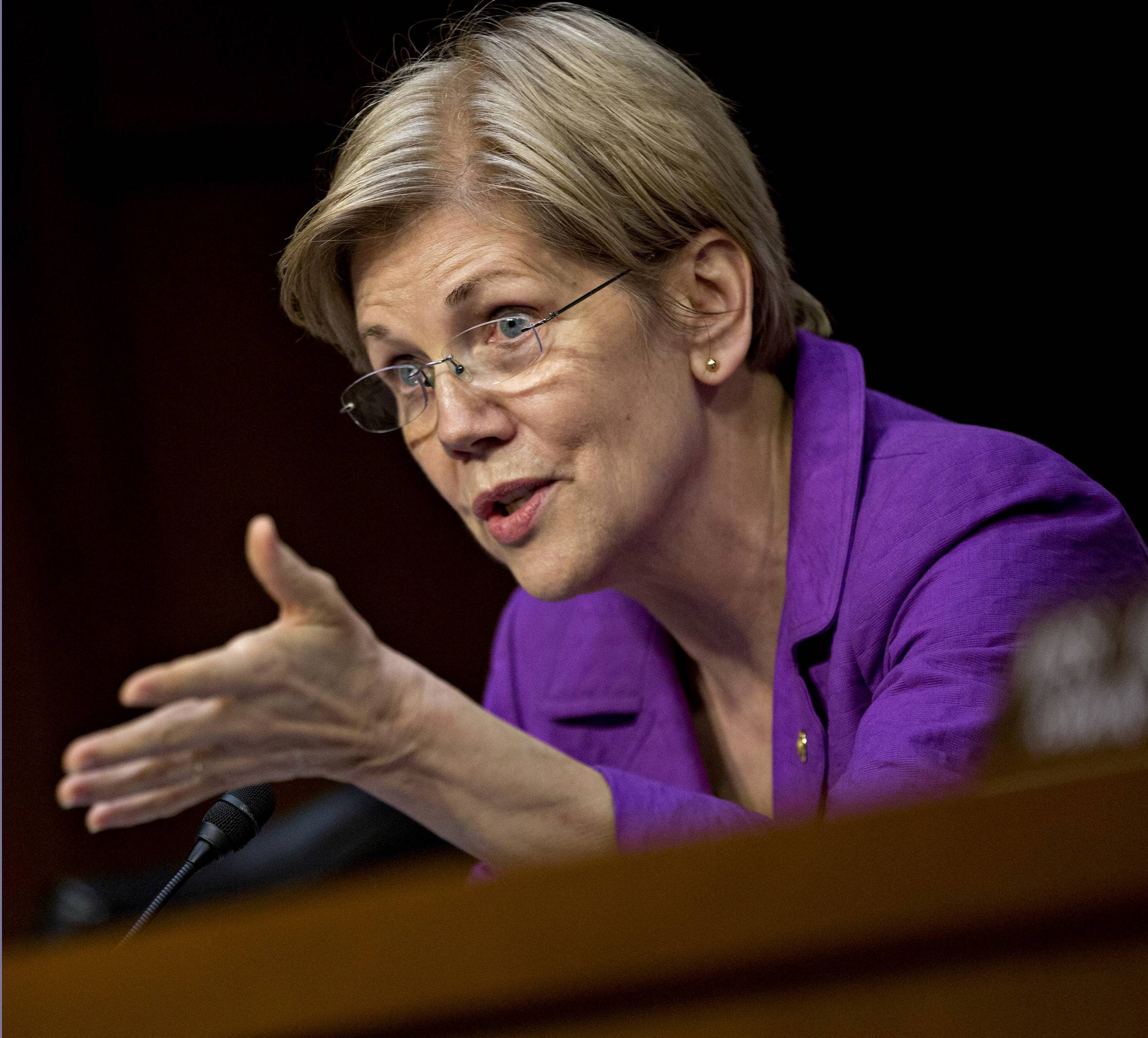 Because of this, the ban is unlikely to have a big effect on overall political advertising, where television still accounts for the majority of the money spent. In digital ads, Google and Facebook dominate.

Unlike Facebook, which has weathered most of the criticism, Google has been relatively quiet on its political ads policy. It has taken a similar stance to Facebook and does not review whether political ads tell the truth.

Twitter, Facebook and Google already take steps to prevent political manipulation by verifying the identities of some political advertisers — measures prompted by the furor over Moscow’s interference. But the verifying systems, which rely on both humans and automated systems, have not been perfect. 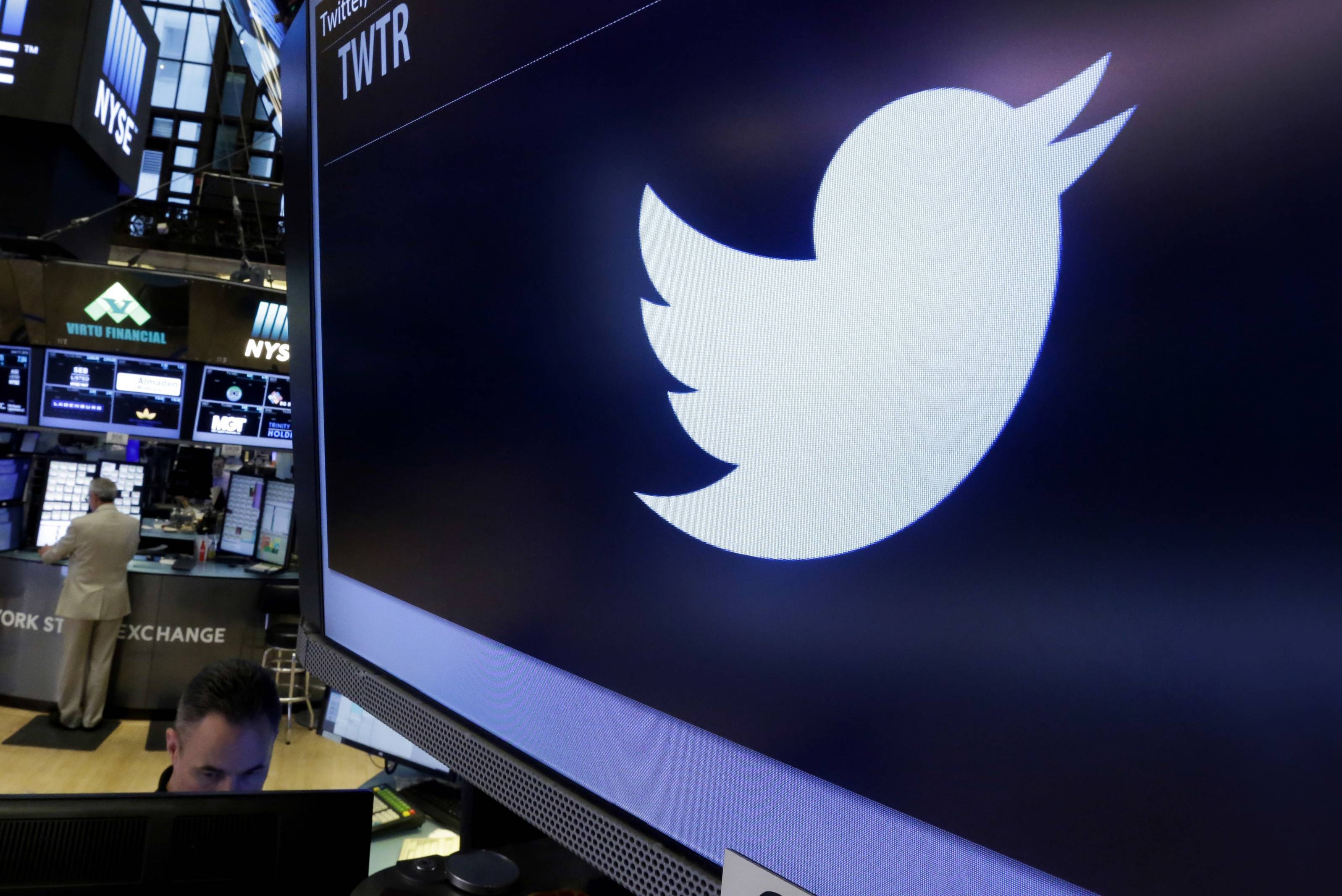