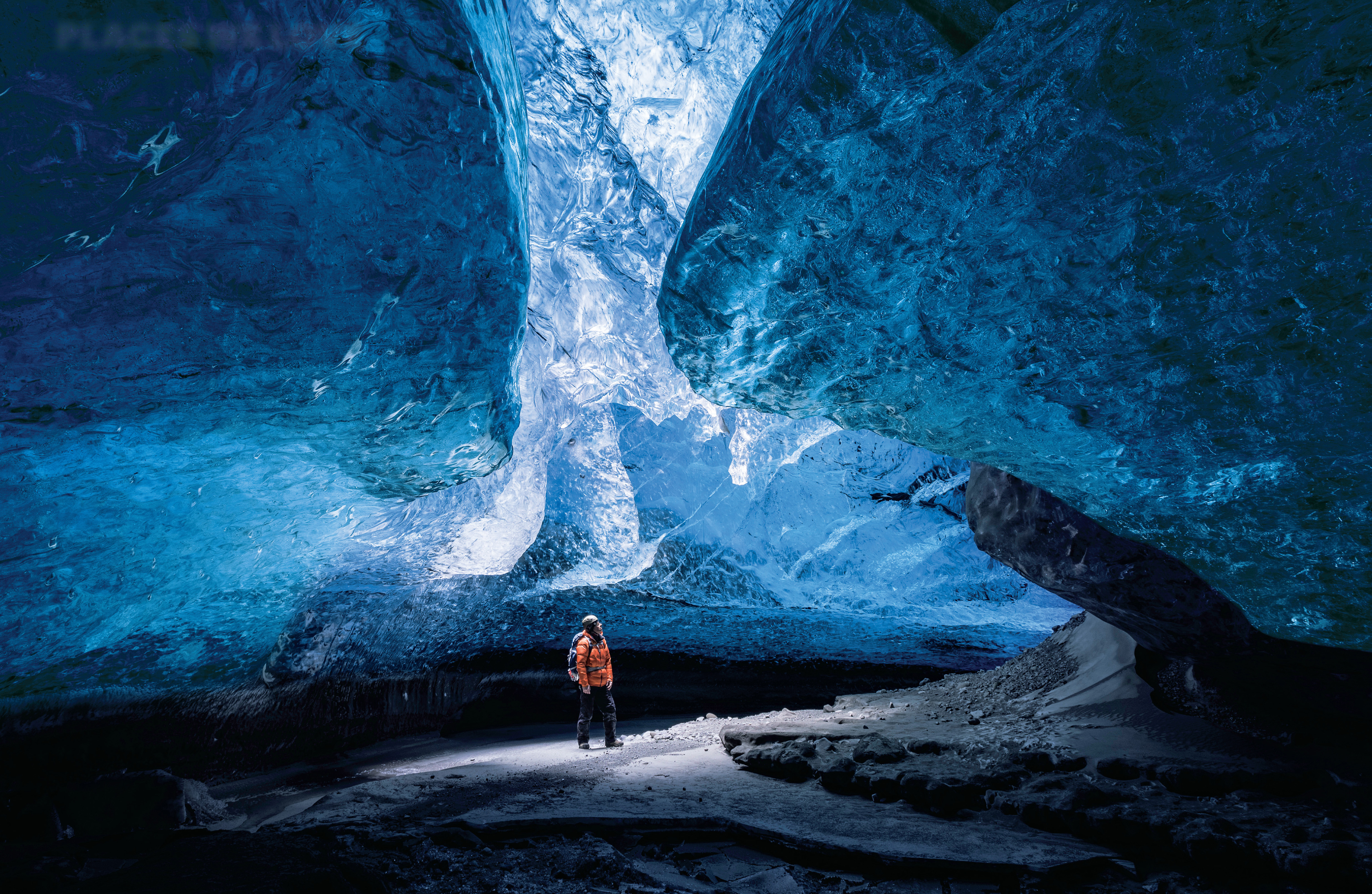 From the underwater glories of the Great Barrier Reef to the terrestrial mysteries of Stonehenge, places on the UNESCO World Heritage list reveal nature’s greatest gifts and humankind’s greatest achievements. And they often make dazzling destinations for travelers.

This year the World Heritage Committee met in the walled city of Baku, Azerbaijan, and added 29 new sites, bringing the total list to 1,121. Noteworthy newcomers include Italy’s prosecco wine region, Japan’s ancient burial mounds, and Iran’s Hyrcanian Forests. Here’s how to see a few of our favorite additions.

1 Enter a realm of ice and fire

At VATNAJÖKULL NATIONAL PARK, in Iceland, the interactions between ice and fire formed singular landscapes and ecosystems, such as geothermal bacterial communities that have persevered in the extreme environment for tens of thousands of years. “The listing underlines how unique the nature in Iceland is, and how important it is to protect it,” says park staffer Helga Árnadóttir. The most popular sites are Jökulsárlón (the Glacier Lagoon) and Skaftafell nature reserve, in the southeastern part of the park, thanks to their proximity to the country’s Ring Road. Travelers can go ice climbing, roam black sand beaches, marvel at the blue interiors of an ice cave, and kayak along the craggy coast. Vatnajökull is one of four natural sites added this year, including bird sanctuaries on China’s Bohai Gulf and the French Austral lands in the Indian Ocean. 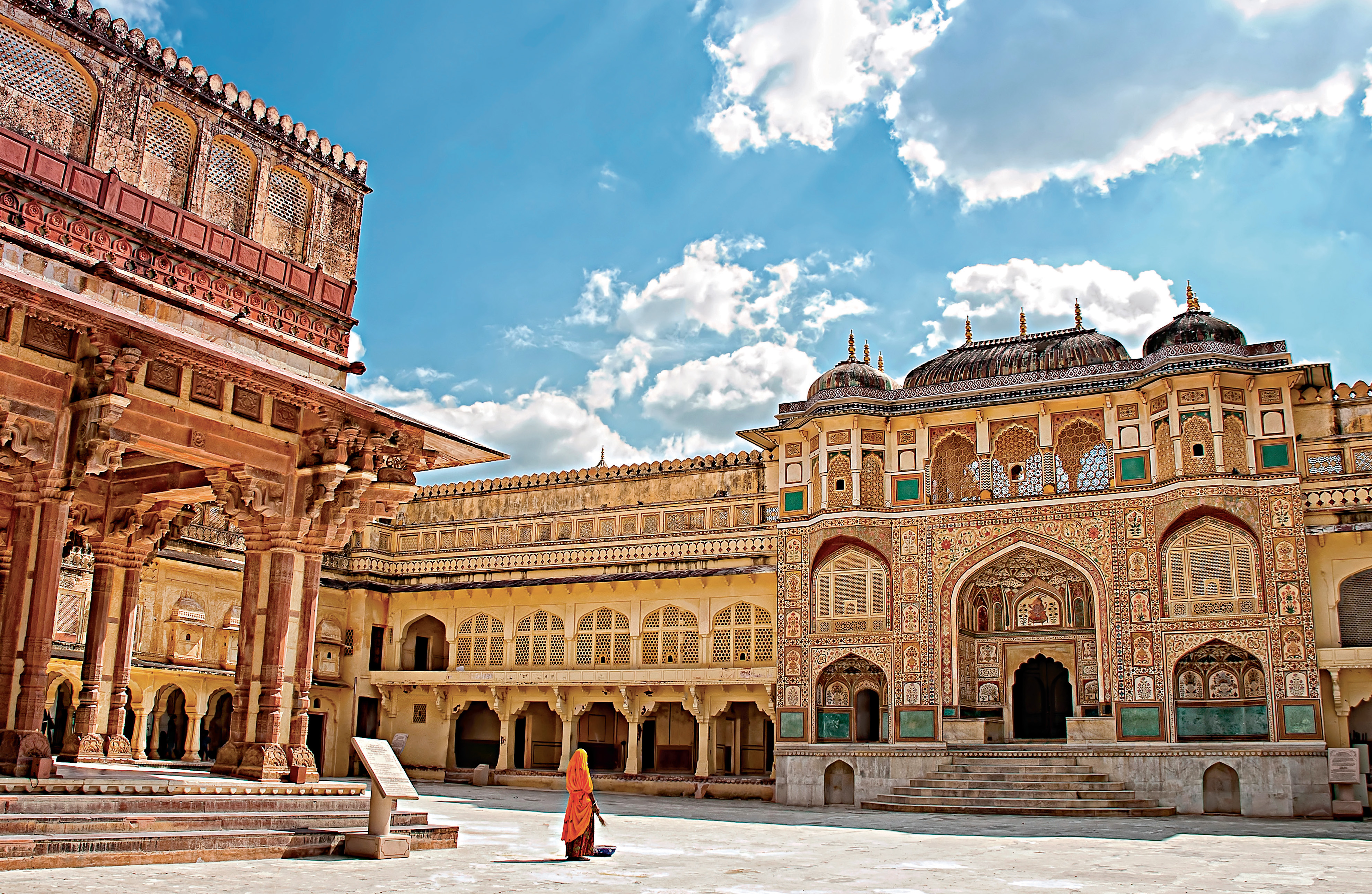 Capital of the northwest Indian state of Rajasthan, JAIPUR got a nod for its centuries-old yet forward-thinking design. Founded in 1727 as a commercial center, it’s believed to be India’s first truly planned city and a model for population centers that followed. The rosy hue, grid layout following Vedic architectural principles, and districts organized according to traditional Hindu concepts frame the historic backdrop to a bustling modern city. Visitor highlights in the Pink City include the Amer Fort (shown), perched on the outskirts, and the evocative Hawa Mahal (“palace of winds”), with a honeycomb facade that lets breezes in and allowed royal women to see but not be seen. Other standouts recognized this year for artistic and cultural achievement are the ancient archaeological site of Babylon, Iraq, and the sacred Buddhist art and architecture of Bagan, Myanmar. 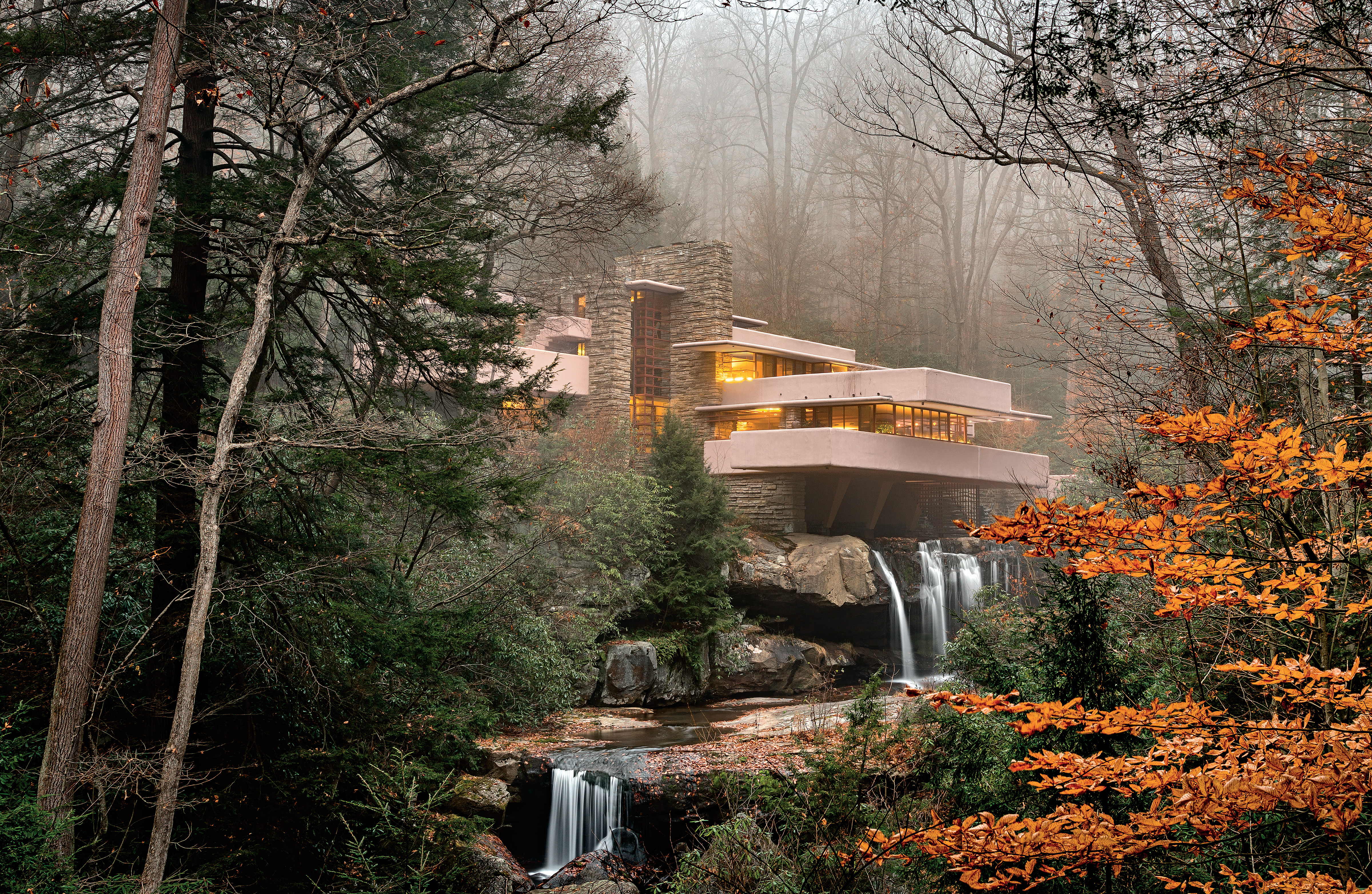 3 Hear the sound of falling water

Most honorees noted for architecture are singular places, such as the newly listed Mafra National Palace in Portugal and the historic city of Sheki in Azerbaijan. But this year the committee added eight buildings in six states that exemplify the 20th-century ARCHITECTURE OF FRANK LLOYD WRIGHT. During his 70-year career, Wright pioneered the philosophy of “organic architecture” that harmonizes with its environment, which can be seen clearly in rural Pennsylvania’s Fallingwater (pictured). In the Midwest, Wright enthusiasts can hit half of the UNESCO “site” during a weekend road trip: The oldest, Unity Temple, and the Frederick C. Robie House are less than 20 miles apart in the Chicago area. Taliesin, the architect’s studio and home, as well as the Herbert and Katherine Jacobs House sit less than four hours away near Madison, Wisconsin.