BY Lisa Fields AND Brandon Specktor 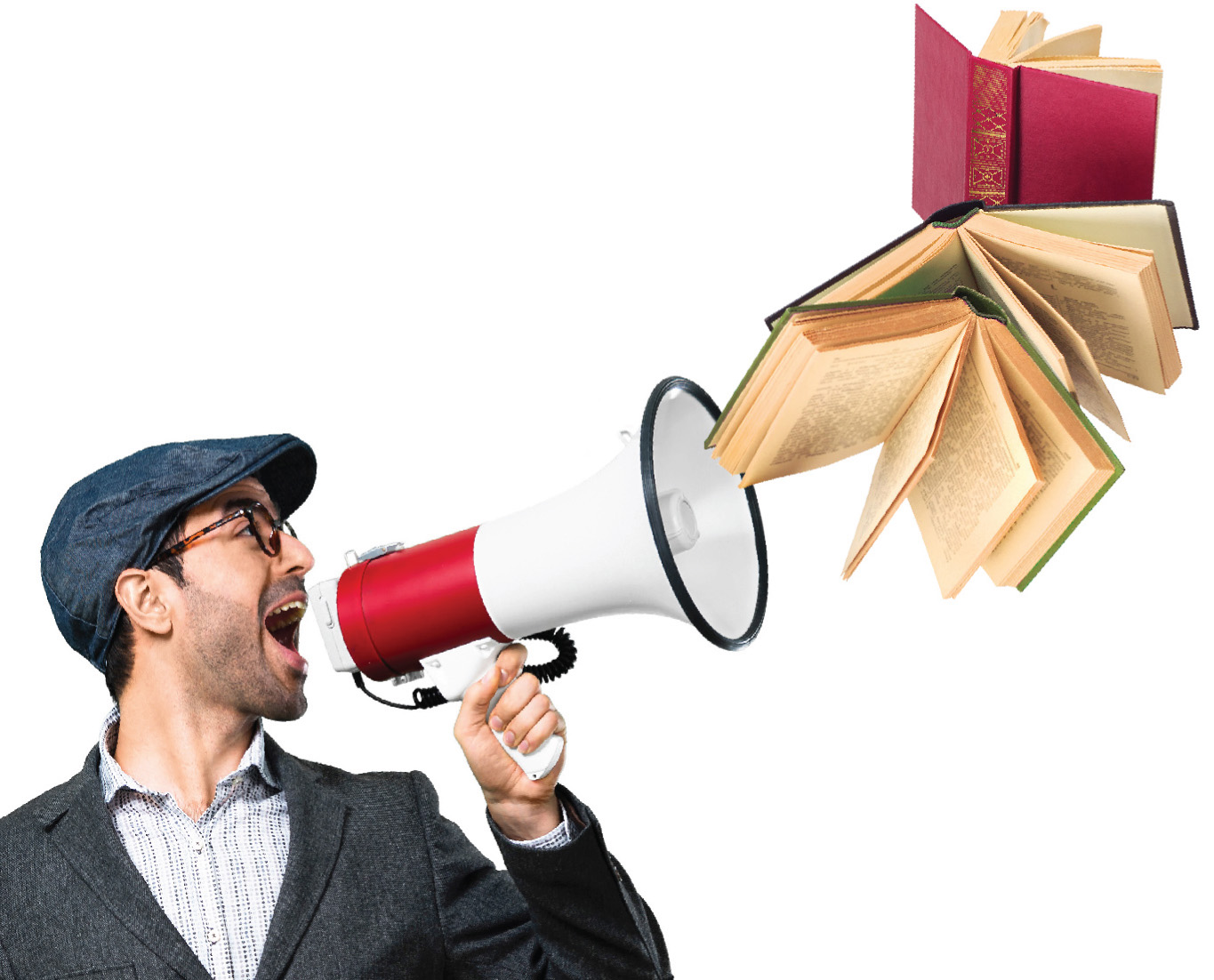 “Only when I need to impress the person,” says the 45-year-old. “Dates with women? Definitely. At the grocery store? Not so much.”

A few years ago, when flirting with a stylist at the barbershop, he asked her to give him a “symmetric” haircut instead of just requesting that she trim it evenly. And when he gave an attractive woman directions, he made a point of telling her that the two options they’d discussed were “equidistant” rather than simply saying that both were about the same distance.

Adkins is among the myriad Homo sapiens who suffer from periphrasis. Translation: Many of us use longer words in place of shorter ones. Because folks know, consciously or unconsciously, that others form impressions of them after a glance or a short conversation, they often work harder to give the “right” impression. “People think, If I can show that I have a good vocabulary, I’ll sound smarter,” says Daniel Oppenheimer, PhD, a professor of psychology at Carnegie Mellon University in Pittsburgh.

The problem with this plan is that it can easily go wrong. “It’s almost a game that two people are playing,” says Eric R. Igou, PhD, a social psychologist at Ireland’s University of Limerick. “If the observer, person B, doesn’t have the same theory, it can backfire.” Person A may be perceived as pretentious instead of intelligent.

Using big words may also confuse listeners, which is definitely moving in the wrong direction. “People associate intelligence with clarity of expression,” says Oppenheimer. That’s especially true when it comes to the written word. A small study cited in Applied Cognitive Psychology found a negative relationship between complexity of writing and judged intelligence: The more writers tried to sound smart, the less intelligent they were perceived to be.

So what can you do to sound smarter? Speak clearly and directly. Leave the dictionary and thesaurus at your desk. And follow these tips, which come from behavioral psychologists (and other very bright people).

Whether you’re in a private conversation or at a company-wide town hall, the most important thing you can do is make yourself heard, loud and clear. This can be daunting for an introvert—and for the rest of us. The key: preparation. If you’re interviewing for a job, review the posting and take advantage of the whole Googleplex of information about your prospective company. If you’re attending a staff meeting, check the agenda. Going on a date? Plan some talking points, even if they’re just about some favorite TV shows or movies. Feeling prepared will put you at ease, and that will boost your confidence.

If someone looks at you while you’re talking, you’re more likely to think he or she is smart. “Good eye contact means the other person is responsive to what you are doing or saying,” says Bogdan Wojciszke, PhD, a professor of social psychology at the University of Social Sciences and Humanities in Poland. “If he is not responsive, this means that either you are dull or he is dumb. No wonder that, having such a choice, most of us prefer to think that he is dumb.” This perception may be grounded in truth: Researchers at Brandeis University found that conversationalists who maintained eye contact scored higher on IQ tests than those who avoided someone’s gaze.

Here’s a telling bit of business science: Researchers at the Massachusetts Institute of Technology Media Lab concluded that they could accurately predict the outcome of any negotiation, sales call, or business pitch 87 percent of the time without hearing the conversation. How? By observing the speakinglistening ratio, interruption patterns, and body language.

How open or closed your posture is conveys how open or closed you are to the physical, mental, and emotional advances of others. Openness can convey confidence. To project self-assurance in a meeting, adapt an open, expansive pose. Sit up straight and leave your arms widely spread on the table or at your sides. (This also works if you’re trying to attract someone’s eye.)

If you’re worried about projecting confidence, run through a couple of power poses—such as standing with your hands on your hips or using them to lean on your desk—in your office or the bathroom before your event. Research from social psychologist Amy Cuddy, PhD, has shown that holding these postures for just two minutes can lower stress and increase feelings of power.

Confidence is as perceptible in your voice as it is in your body language. As you have probably noticed from watching any political panel show, public event, or business meeting with multiple speakers, the “winner” of the talk is usually the person who speaks most energetically and fluidly. Too many pauses make you sound unsure of yourself, and if you are unconvinced by your own ideas, why should the rest of the room be convinced? Theoretical physicist Leonard Mlodinow points out the impact of this bias: “If two speakers utter exactly the same words but one speaks a little faster and louder and with fewer pauses and greater variation in volume, that speaker will be judged to be more energetic, knowledgeable, and intelligent.” 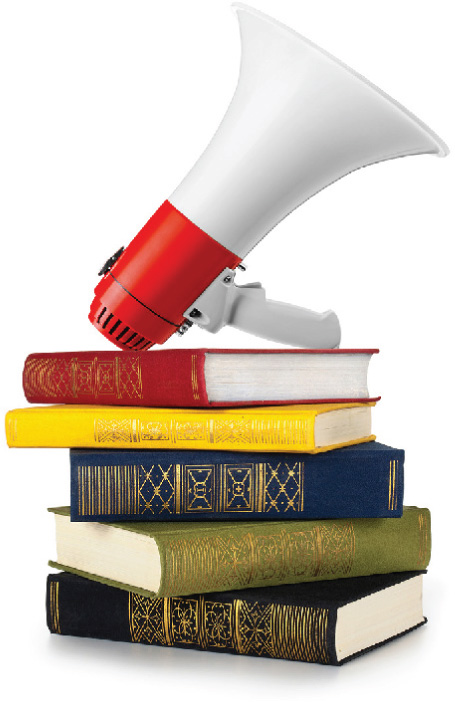 Because of one of those unfair-but-true mental quirks, the person in a meeting who simply summarizes the good points made by everyone else will often be better remembered than the people who came up with the ideas in the first place. If you are struggling to get a word in at your next staff gathering, take notes on the best comments your coworkers deliver. Near the end of the meeting, restate these ideas in a concise, matter-of-fact way. Even when giving credit to your coworkers, you will sound smarter.

A French study published in the journal Psychological Reports found that women find men they overhear telling funny jokes to be smarter and more attractive than those heard conversing about mundane topics. Other studies have shown that funny women similarly appear smarter to others. There may be some validity to this, because a certain level of intellect is required to consistently make clever remarks. So you can use humor as a hard-to-fake cue to your intelligence. Just don’t forget the punch line!