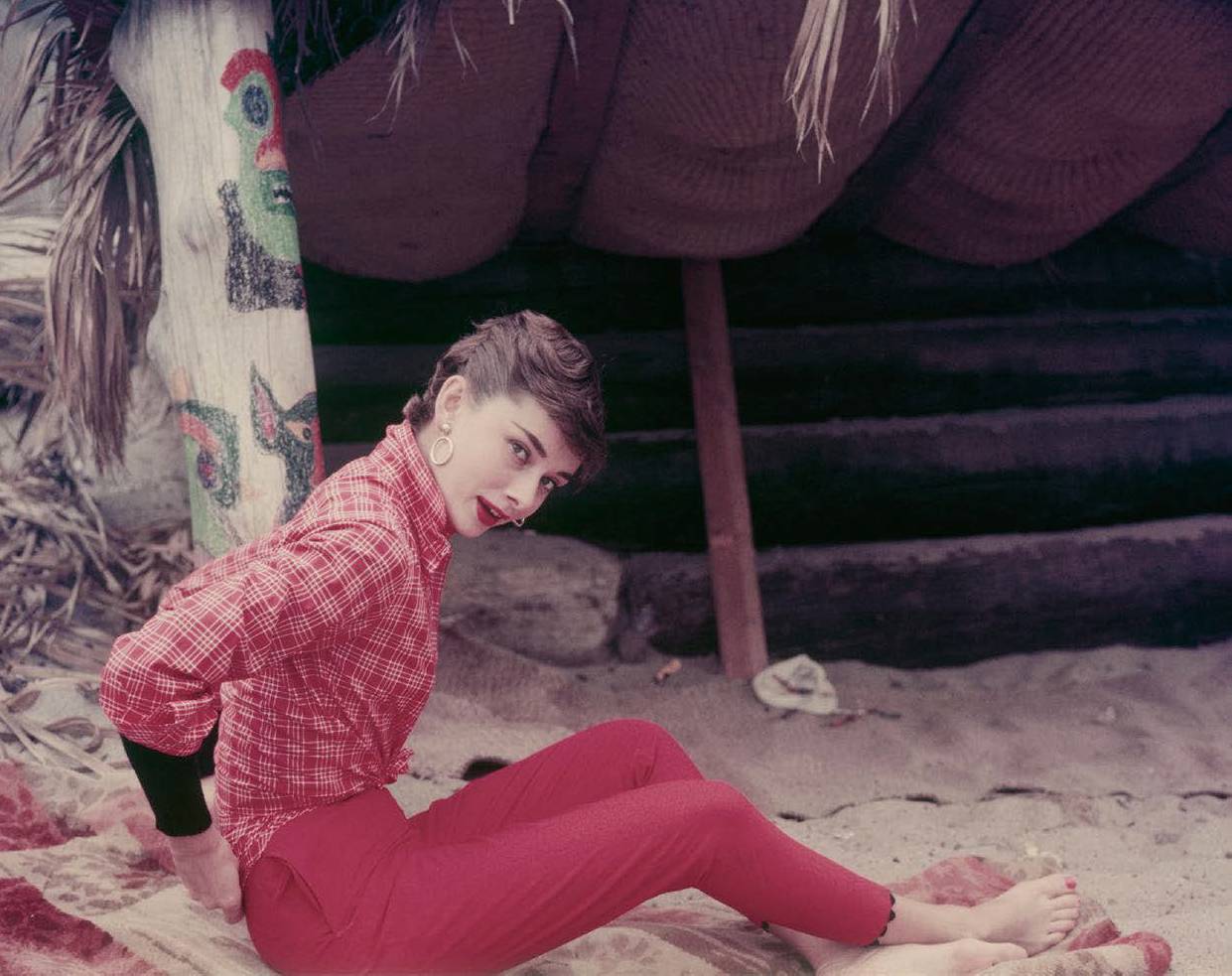 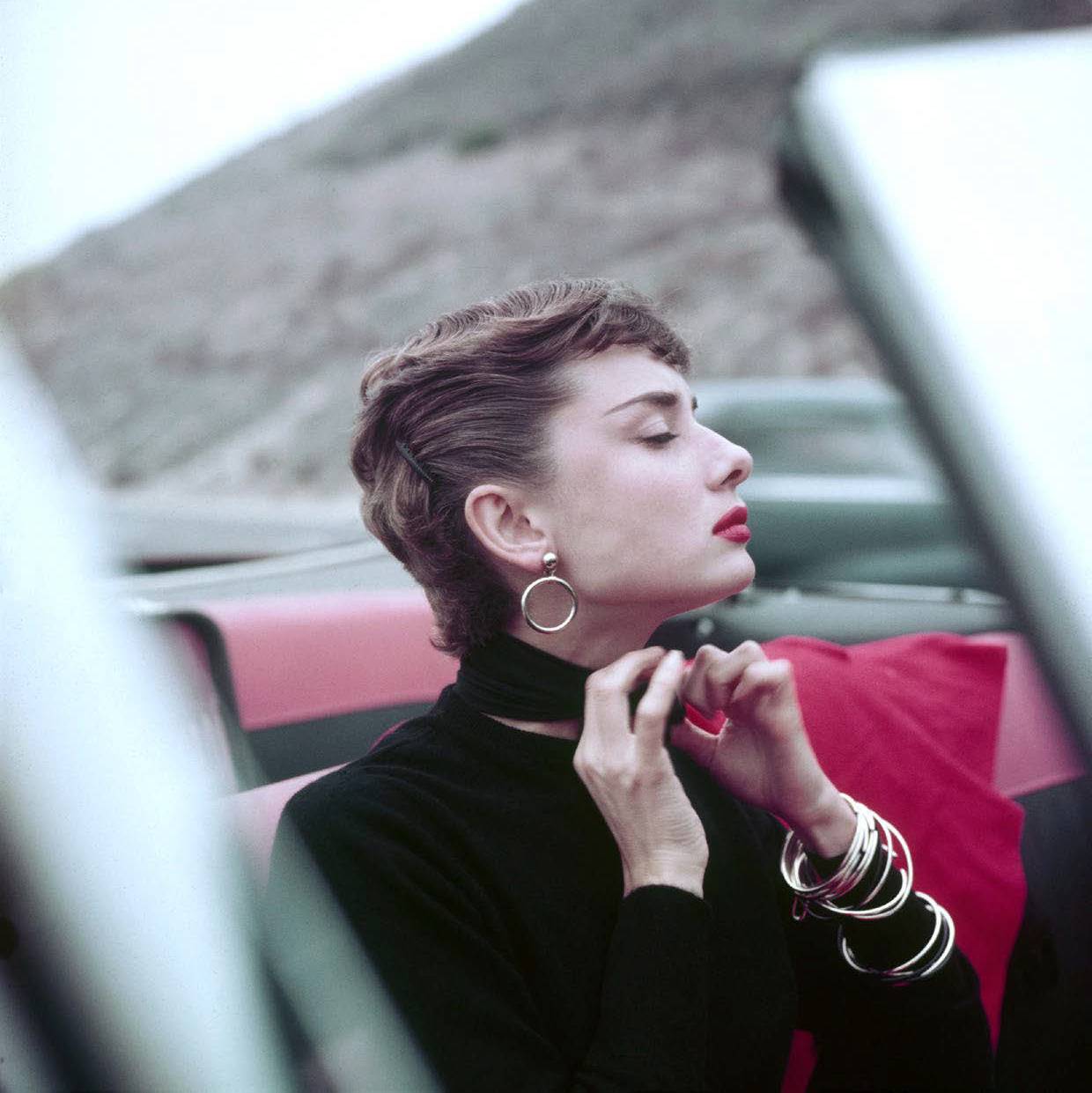 “There is not a woman alive who does not dream of looking like Audrey Hepburn,” designer Hubert de Givenchy once mused. And there is certainly not a woman – or man – who does not love poring over pictures of the iconic actress. Gamine, stylish, generous and immensely talented, this star shone brightly whenever the camera lens turned to her. The camera loved Audrey and so did the photographers who captured her during her life. Now, in a new book, Always Audrey, six extraordinary names in photography have opened their archives to share images – classic and unknown, rare and unseen and many published for the very first time – along with memories of their time spent with the star. 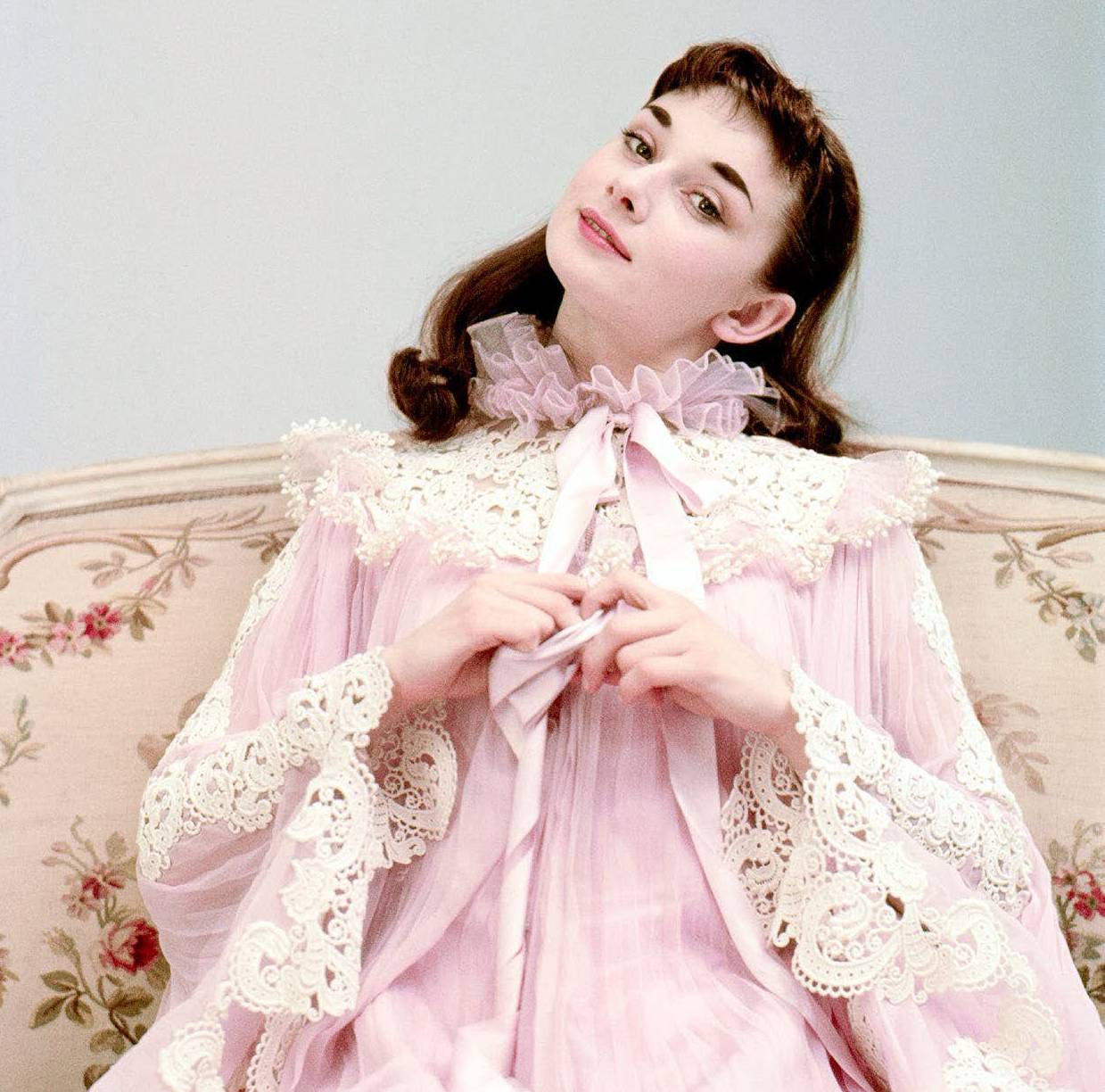 It was in January 1952 that Sir Norman Parkinson was introduced to the young Audrey Hepburn. Just 22, she was starring in the Broadway run of Colette’s novella, Gigi. Hepburn had been plucked from obscurity by the author herself, who was staying at the same hotel in the South of France while Hepburn was filming a small British-French film, Monte Carlo Baby. Colette took one look at the girlish features of Hepburn and declared, “I have found Gigi!” A few months later, Hepburn was receiving rave reviews for the play and Parkinson was engaged to shoot her for Vogue. Only one image appeared in the magazine from this extensive day of photographing: a black and white image that showed only a detail of Audrey in costume as Gigi. A number of other fashion images were taken on the same day by Parkinson, and several are published here for the first time. 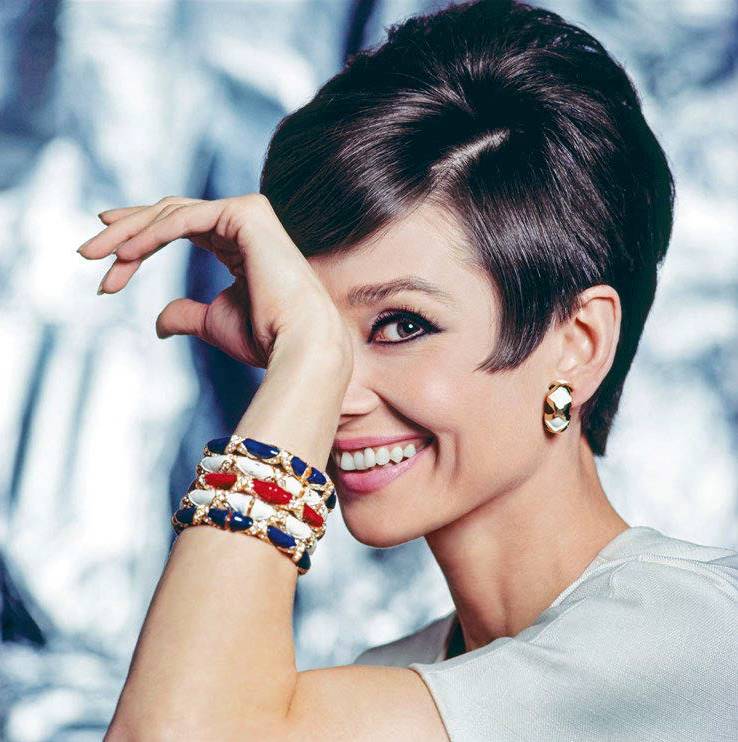 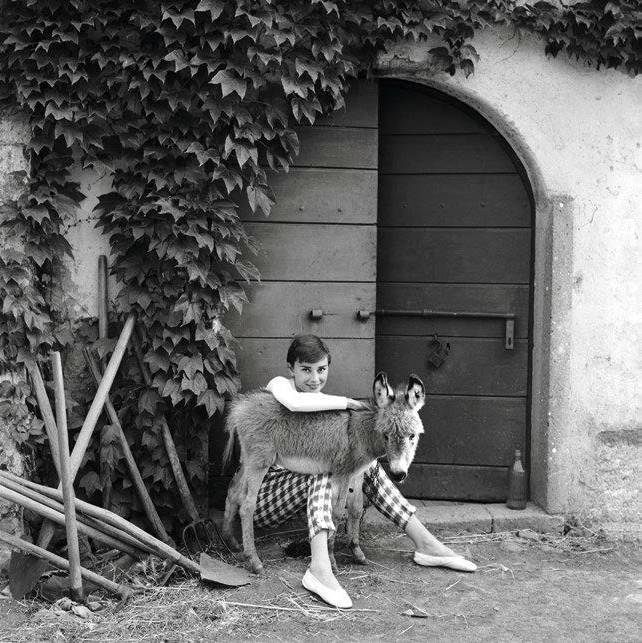 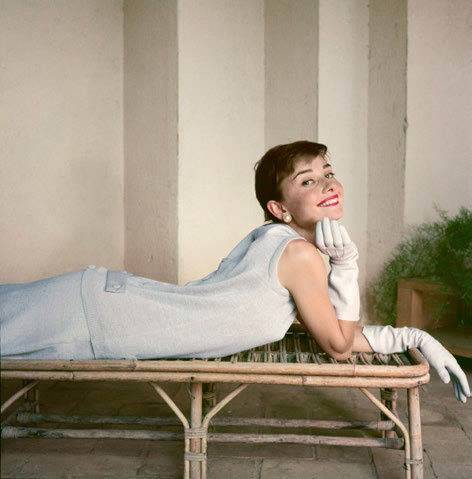 “Looking at these images now there is a brilliance that comes from within her,” Douglas Kirkland says of the images he took of Audrey after their first meeting in 1965 on the set of How to Steal A Millionaire. “Audrey always had it when I photographed her. It was a luminosity that she projected.” She was also, he recalls, a total professional on set. “The atmosphere on a shoot was always very good with Audrey… She was always working for the camera. She knew what her best angles were, and when she came to our set for set ups or stills, she was always prepared, ready and on time with her wardrobe and hair done precisely. She was superb in every way.” → 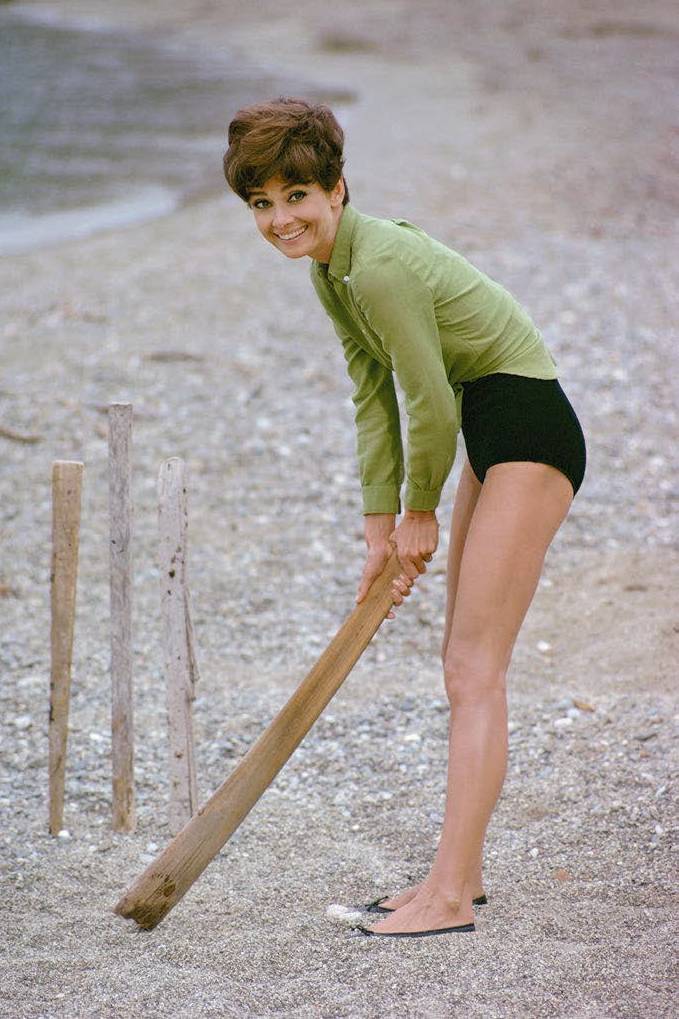 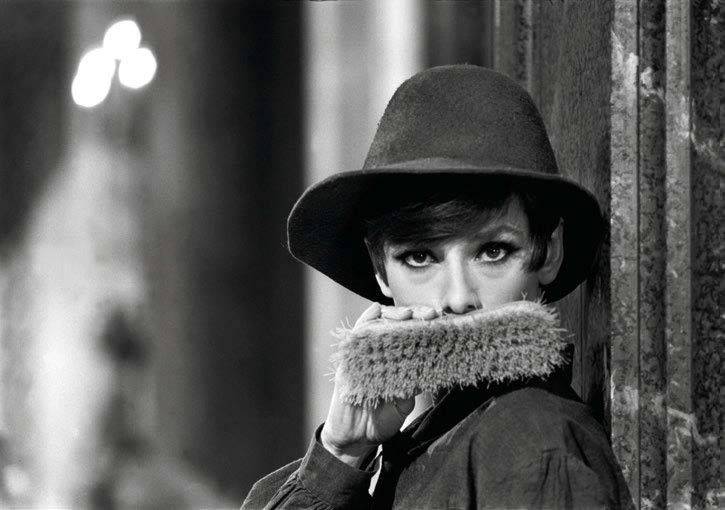 Working on the set of 1967’s Two for the Road, Terry O’Neill spent plenty of time with the star while she was having some downtime. “During breaks between scenes, someone set up a beach cricket game,” he recalls.” Audrey jumped right in, picked up the bat and started to play. These are just great shots of not only a beautiful woman, but I hope these portray what she was like off camera. She was one of the most kind and generous people I’ve ever worked with. She lit up a room and never took a bad picture. My job was easy – I just had to be there and press the button. I can’t say enough good things about Audrey. I was lucky to be there.” 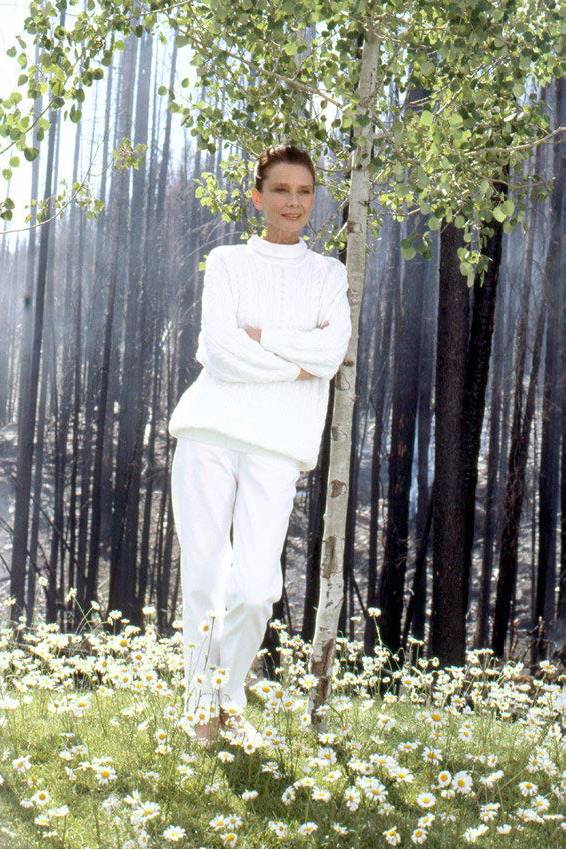 Audrey’s last film role was in 1989’s Always. On the set was Eva Sereny, who captured the elegant actress at the end of her career. “I worked with her for no more than half an hour,” says Sereny. “She came out of her trailer and we introduced ourselves and she was very sweet and lovely. I always tried to prepare myself before a shoot and tended to need a foundation but this time, with Audrey, I just went straight into it. She just sort of appeared and sat down on the grass and we began ... I have very few frames of Audrey but it’s extraordinary how strong they are. They capture her at that moment. The essence of her.” 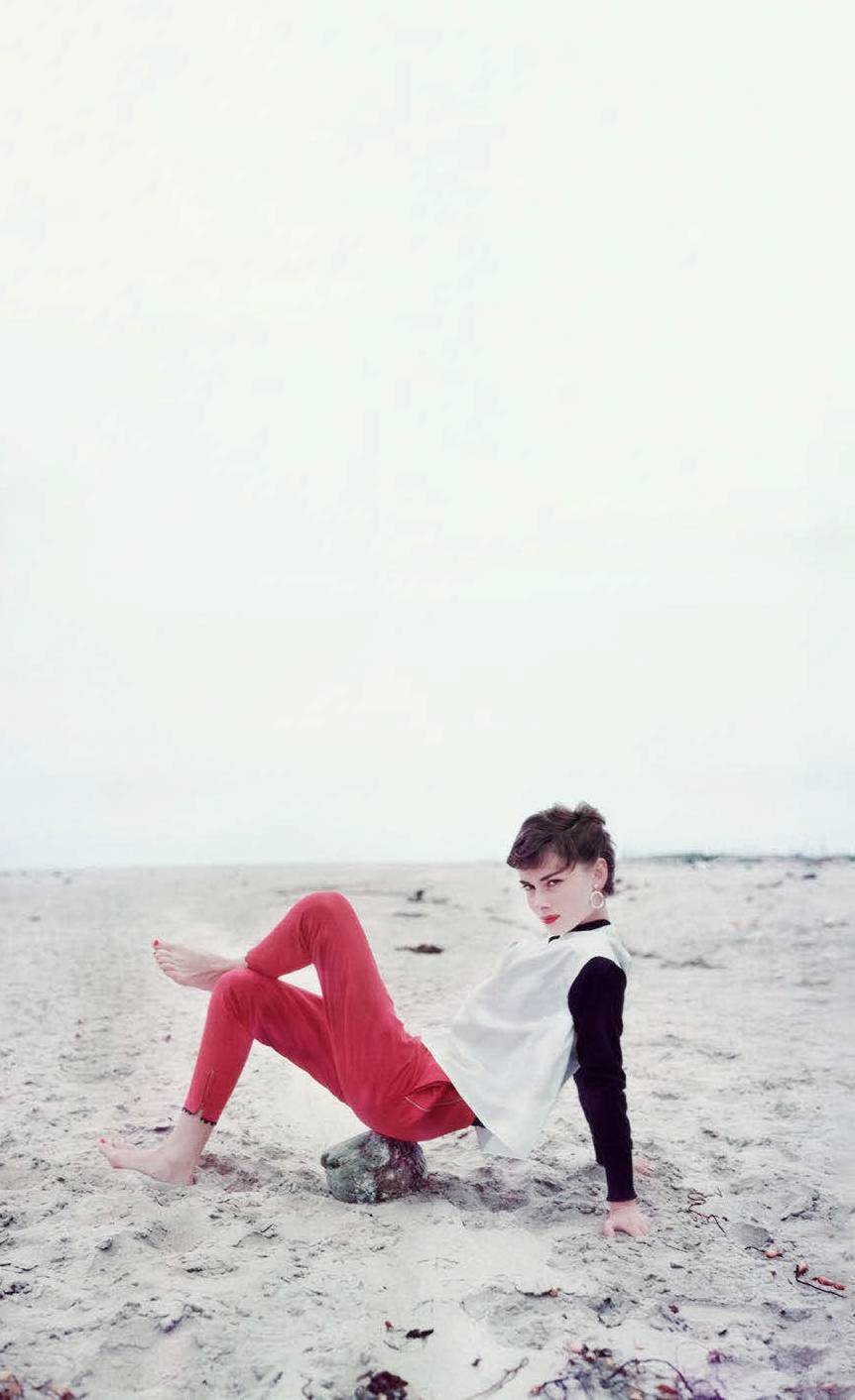 Nicknamed Colour Photography’s Wonder Boy, Milton H. Greene was one of the most sought-after snappers of his day and had already formed a close working relationship with his business partner and friend, Marilyn Monroe – producing two films as well as more than 3000 photos of the legendary actress. While under assignment for Life magazine in 1951, 29-year-old Milton was hired to photograph the young star of the hot Broadway production of Gigi. A then 22-year-old Audrey Hepburn did a wonderful series wearing her sailor-inspired costume. The pre-movie-star Hepburn kicked and smiled, jumped and posed for Milton, and he was instantly smitten by her light-hearted, playful personality. Being a single, young man himself, a brief affair between the two ensued, cementing an enduring friendship for life and these extraordinary images.

THIS IS AN EDITED EXTRACT FROM ALWAYS AUDREY: SIX ICONIC PHOTOGRAPHERS. ONE LEGENDARY STAR, ACC ART BOOKS, $82.11. OUT NOW, ACCARTBOOKS. COM. THE BOOK IS ALSO AVAILABLE ON AMAZON. 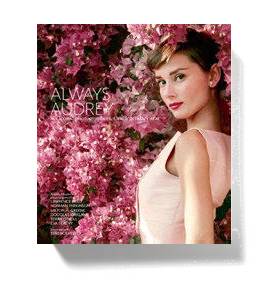