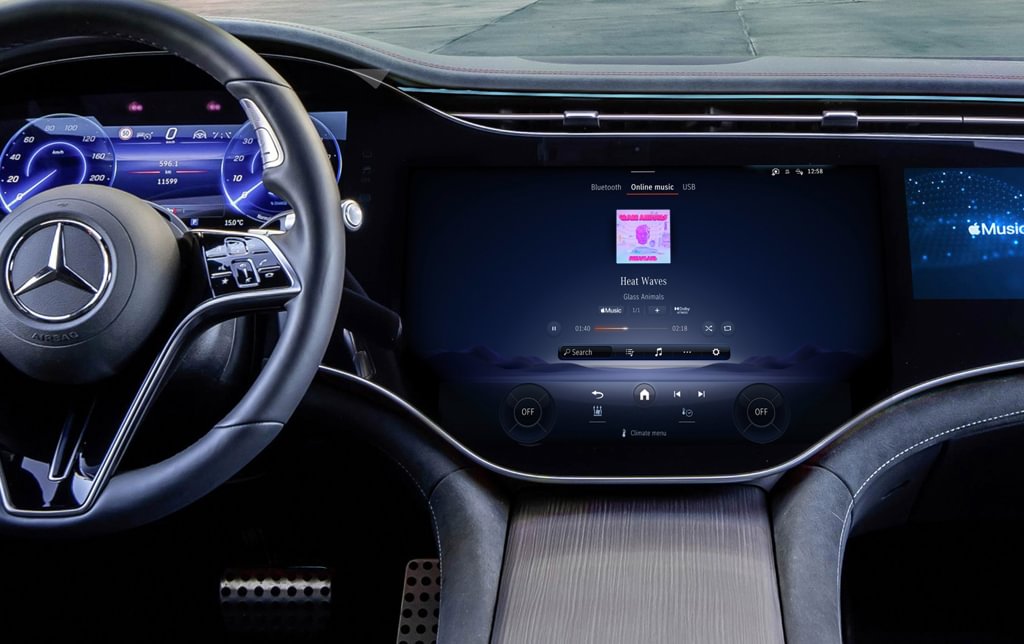 (IMAGE: APPLE)
Apple is quietly preparing for a future without the iPhone—or another big thing
Apple’s services and ad push is a long-term hedge.
BY DAN MOREN

Apple’s at the top of the world—and from this standpoint, it’s hard to see how the company could be anything other than the market leader and taste maker it’s been in recent memories. I’m not about to suggest that its decline and fall are imminent, but those who (like me) remember the dark days of the 1990s know that success is never guaranteed.

In any case, it’s unlikely that a company as massive and dominant as Apple would simply vanish into the ether—poof. But as the company’s grown and matured, it’s undeniable that its nature is changing.

Those changes aren’t without precedent. Over the last several decades, there’s been a pattern among dominant tech companies. Where once they might have ruled the world by producing the thing that everybody needed to have—whether it was a hardware product or a crucial piece of software—they seem to eventually evolve into a new form, one where they’re focused less on delivering a key product and more on what service they provide.

At the risk of dredging up ancient history, once upon a time the unquestionable leader in the computing market was IBM. That might be hard to imagine, given the company’s current existence, but it employed an army of salespeople in suits and ties to sell the world’s biggest companies on the idea of computers. 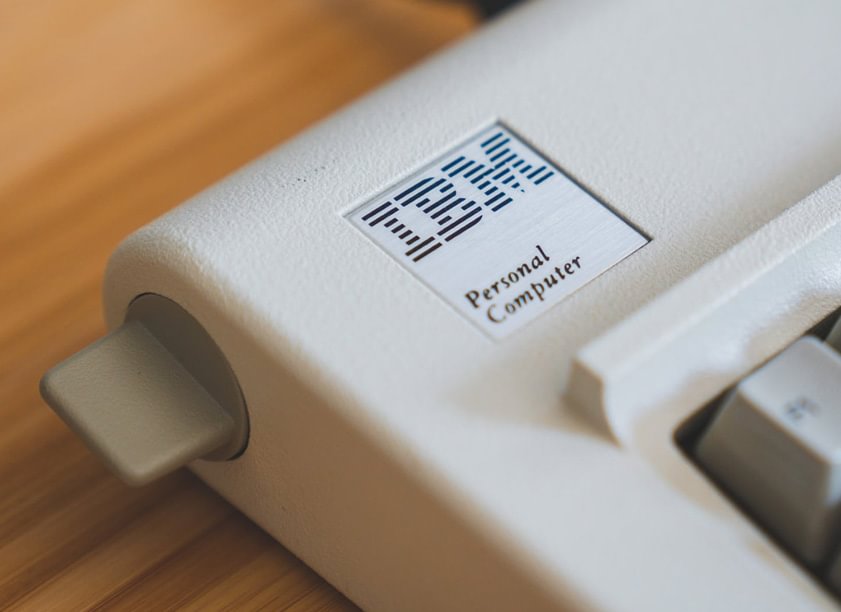 IBM was once a behemoth in the PC business, but it pivoted to focus on enterprise services.

From its earliest days, Apple saw itself as the antithesis of IBM, not bound by tradition or the buttoned-down corporate ideology, but instead a collective of pirates and rebels, best summed up perhaps by the famous photo of co-founder Steve Jobs making a colorful gesture in front of one of the monolithic company’s buildings.

At the time that Apple started, IBM was the dominant force in the computing market, the one to beat. Simply put, it was everywhere. And yet it did get beaten, at least in that arena. But because the company had spent time evolving over several decades, acquiring different companies and building out a variety of businesses, its loss in the computing market didn’t end up being an existential crisis for the company. Instead, it pivoted to focus on enterprise services and has remained successful to this day, even if it’s not the household name it once was.

This brings us to Microsoft: another company that was, at one point, the biggest player in computing. Microsoft was, of course, hugely successful in the 1990s, the heyday of the Office productivity suite and the Windows operating system. And, like IBM, it was Apple’s biggest foe of the period, as the Mac and Windows were locked in an eternal battle for the personal computer market.

But the company missed the boat on the mobile computing revolution and, like IBM before it, has found itself changing tactics to focus more on services. These days, Microsoft is everybody’s best friend. Just in these past few weeks, the company has announced partnerships with Amazon (to allow sending Word docs to the new Kindle Scribe), Meta Platforms (bringing Teams and Microsoft 365 to the Quest VR devices), and even Apple (bringing Apple Music to Xbox and iCloud Photos support to Microsoft devices). 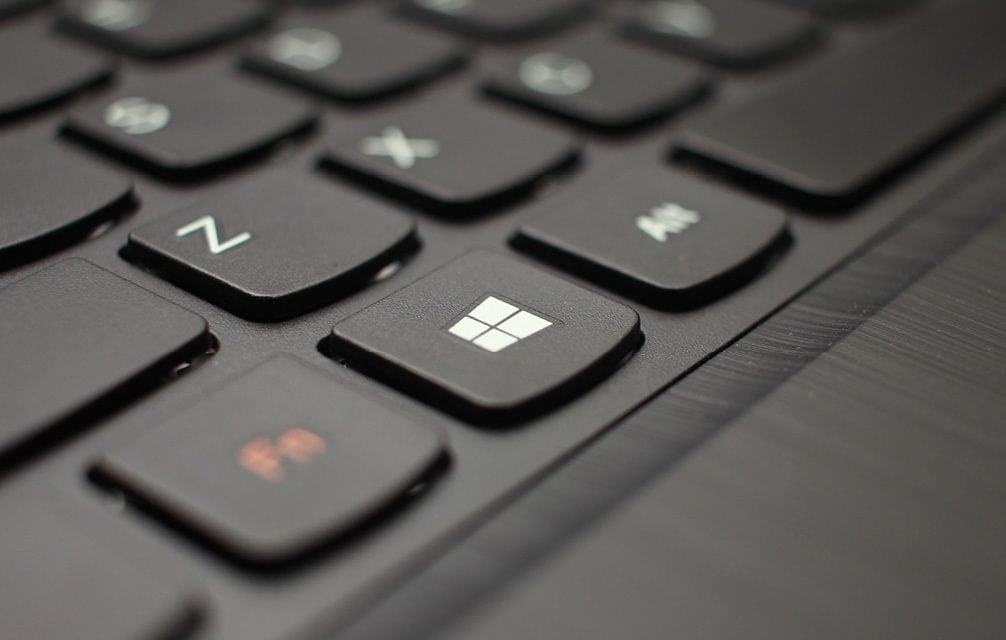 Microsoft has also made the move to grow its service offerings.

It’s a fascinating evolution for a company that still controls key parts of our everyday technology experience, from consumer apps like Word and Excel to underlying technologies like Azure. But Microsoft has seen the writing on the wall that tells it you can’t count on being the biggest fish forever, and sometimes you’re better off making yourself an indispensable part of the landscape.

SUCCESS AS A SERVICE

How does this all come back to Apple? Recently there have been a few stories about the company starting to beef up its advertising business, with the possibility of ads on Apple TV+ as well as elsewhere in Apple’s ecosystem. This comes several years after it rolled up its first attempt at creating an advertising system, iAd, which tanked rather unceremoniously.

Though this decision might seem out of character for Apple, the reasoning behind it is straightforward: The company saw what happened to some of its biggest rivals. Just because you’re on top right now doesn’t mean you’ll be on top forever; better to control your own evolution than have it forced on you.

The iPhone still accounts for around half of Apple’s revenue.

That’s why the company has made such a big shift into services over the last decade. Yes, the iPhone still accounts for roughly half of the company’s revenue (as of the most recent quarterly report), but services is around 25 percent, which could soon be bigger than its remaining three categories (Mac, iPad, and Wearables) combined.

Even if Apple hasn’t quite yet adopted Microsoft’s “everyone’s best friend” strategy, it’s not hard to see that it’s made overtures in that direction: Apple Music and Apple TV+ are both available on tons of platforms now, including those made by some of the company’s biggest competitors. Apple has licensed AirPlay to third-party speakers and TVs. It’s even collaborated with major rivals on standards like the Matter smart home tech framework. 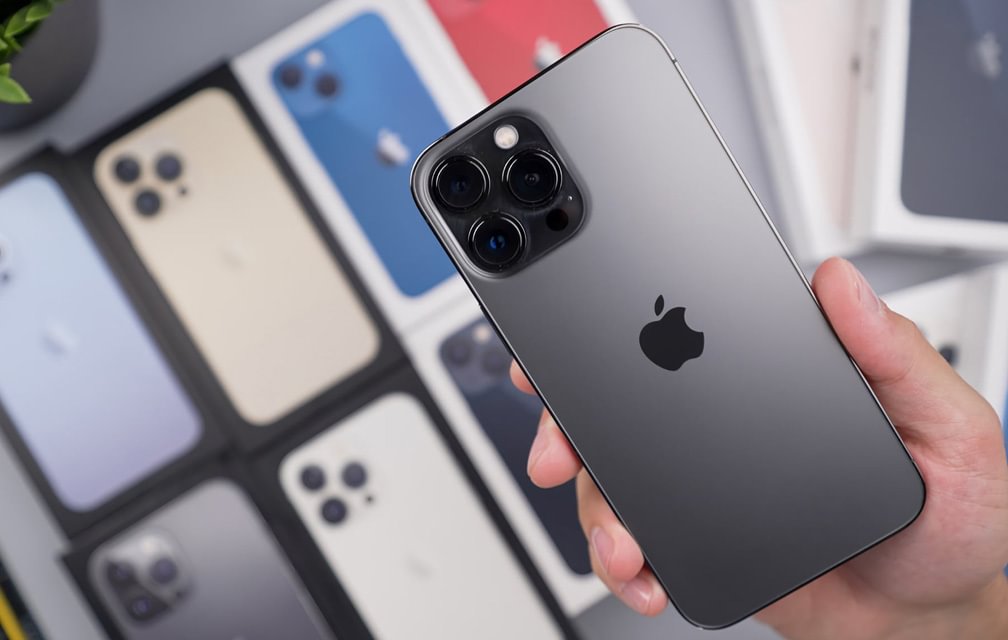 It’s hard to fathom, but there will be a time in the future when the iPhone will not be Apple’s number one revenue generator.

All of this is about the company hedging against a future where the iPhone is no longer the hugely influential product that it is right now—a certainty over a long enough timeframe, even if it’s impossible to know exactly when—or in the instance that Apple’s next big thing, whatever it is, doesn’t go the distance. There may come a day when Apple finds itself sitting in the old tech home, reminiscing about bygone days with Microsoft and IBM, but the company is determined to make that scenario as far off in the future as it can. ■