TOPIC A
/ AHEAD PLUGGING IN
ELECTRIC CARS CRUISE INTO THE MAINSTREAM
Sales are rising, but they’re still best for commuting and shorter drives.
MIRIAM CROSS 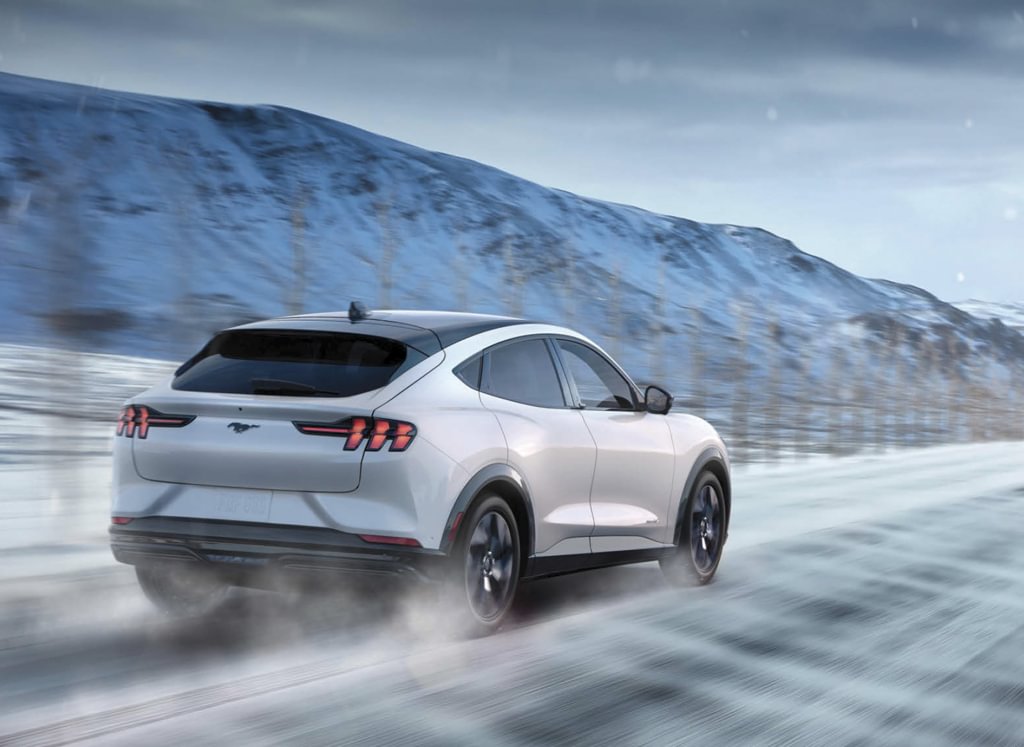 ELECTRIC VEHICLES AREN’T just for environmentally conscious celebrities and high-tech entrepreneurs anymore. More than 1.3 million EVs, including plug-in hybrids, were on the road in the U.S. as of September, according to the Edison Electric Institute. That same month, the EV share of new-car sales hit 2.6%, a high for 2019. Ford recently made a splash with its upcoming Mustang Mach-E all-electric SUV, the fifth pure EV SUV on the market.

To fans, all-electric vehicles such as the Tesla models, Chevrolet Bolt and Nissan Leaf provide smooth and noiseless driving, low maintenance, quick acceleration and a premium feel. But there are hurdles to going electric. These cars are more expensive to buy or lease than their gas-powered counterparts. Electric vehicles and plug-in hybrids (which have a gas engine as well as a battery) purchased in 2010 or later may be eligible for a federal income tax credit of up to $7,500, but this credit starts phasing out once a manufacturer has sold 200,000 EVs—which is the case for Cadillac, Chevrolet and Tesla.

Some states offer their own incentives, which you can find by searching online. Ask your local utility company about any rebates or other perks it offers. Or consider buying a used car, if you live in a state such as California where off-lease EVs are plentiful in the used car market. “You won’t get the latest tech or longest ranges, but you can pick up certain models for less than $10,000,” says Dan Edmunds, director of vehicle evaluation at car-information site Edmunds.com.

Even if the price is right, EVs are most practical for drivers who can recharge their cars in their home garage rather than rely on public charging stations. Edmunds, whose family is on their third EV, says owning an electric vehicle is easier than many people think. “People plug in their smartphones more often during the day than they’d have to plug in their car.”

Electric-only cars also work best for owners who drive reasonably short distances around town or have another car for long distances. A number of EVs offer more than 200 miles of driving range, with pricier models inching toward 400 miles. But charging stations are still not as convenient as gas stations, and it may take several hours to charge the vehicle. ■