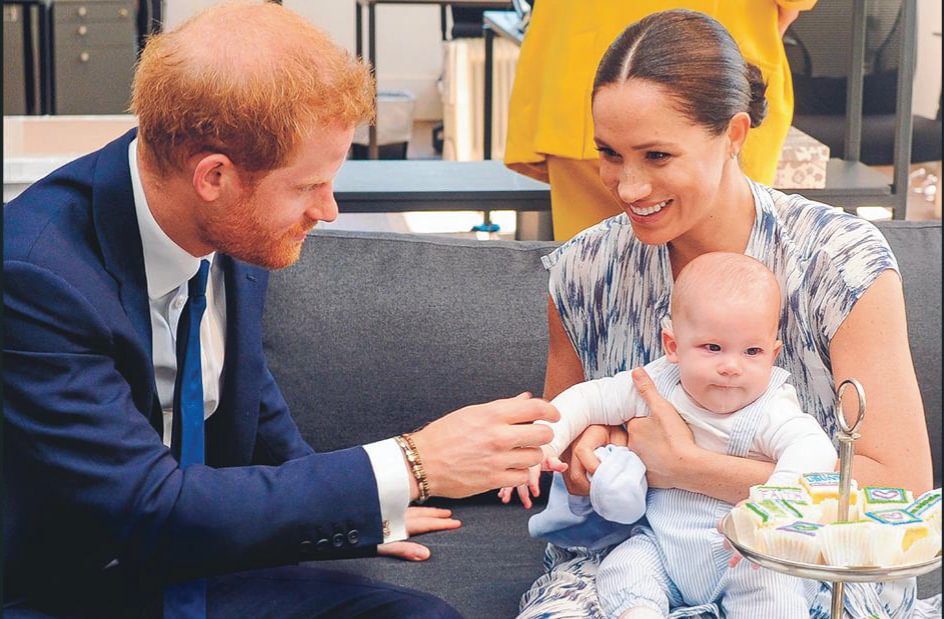 It’s a boy! On May 6, Duchess Meghan and Prince Harry welcomed their first child, son Archie. Since that day, the world’s watched with joy as the tot’s grown and hit major milestones, like crawling, sprouting two tiny teeth and developing a personality of his own. “He loves to flirt!” shared Meghan, adding that they’ve even given Archie a nickname: Bubba! We can’t wait to see what 2020 has in store for the littlest royal. 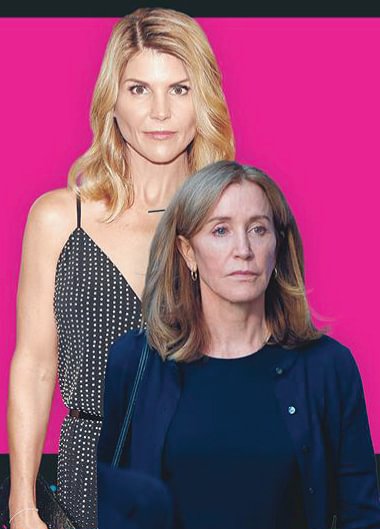 No one saw it coming: In April, Fuller House star Lori Loughlin and Desperate Housewives alum Felicity Huffman were among those arrested for their involvement in a nationwide college missions scandal, dubbed Varsity Blues. Felicity pleaded guilty to charges of fraud and, in October, served 11 days behind bars. But Lori, who allegedly paid $500K to facilitate a her daughters’ cceptance into USC by falsely portraying them as rowing recruits, chose to plead not guilty. She’s currently awaiting her fate — which could be up to 40 years behind bars. 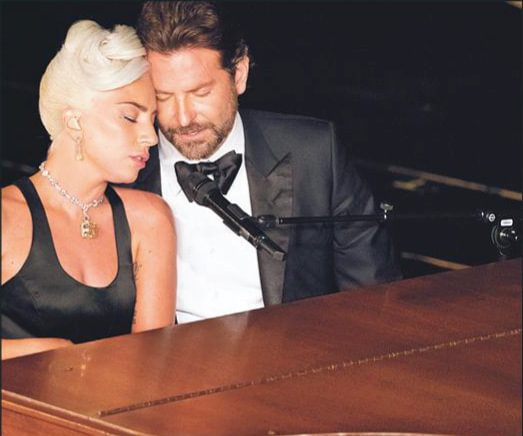 Bradley Cooper and Lady Gaga’s chemistry was undeniable in A Star Is Born. But viewers were left wondering if there was something romantic going on between the two in real life after their steamy rendition of “Shallow” at the February Oscars. Adding fuel to the fire: Gaga had just split from her fiancé, Christian Carino. But she quickly shut down the chatter, calling Bradley a “true friend.” 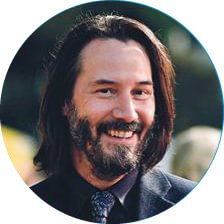 This past summer, Keanu Reeves’ decades-long career experienced a major resurgence, thanks to the success of his films John Wick: Chapter 3 — Parabellum and Toy Story 4. But it was his over-the-top cameo in the Netflix rom-com Always Be My Maybe that really had the internet obsessing over him. (Unearthed anecdotes about the actor’s humble and gracious behavior didn’t hurt either!) “It’s been really nice and special for me,” he said of all the unexpected attention. “[It’s] a lot of fun.” 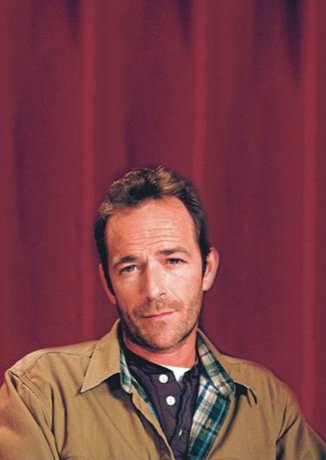 Pass the tissues! TV legend Luke Perry, best known for his roles in Beverly Hills, 90210 and Riverdale, passed away on March 4 after suffering a massive stroke — leaving both fans and colleagues in tears. 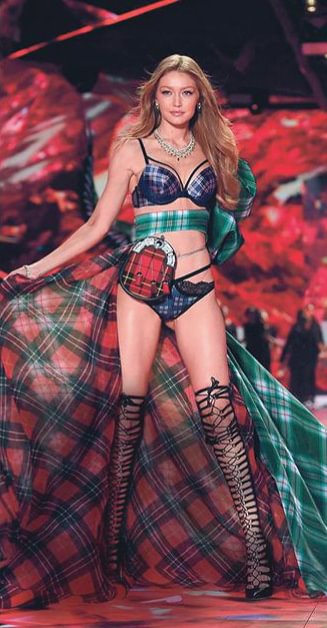 END OF AN ERA

In November, Victoria’s Secret execs made the shocking announcement that they were canceling their iconic annual fashion show — which has featured famous faces like Gigi Hadid, Heidi Klum, Miranda Kerr, Gisele Bündchen and Tyra Banks — after almost 25 years. 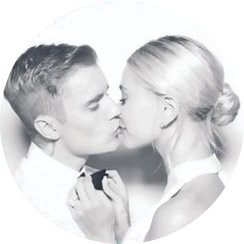 Pop the champagne! In 2019, a ton of A-listers made it downthe aisle: Chris Pratt said “I do” to Katherine Schwarzenegger in an intimate Montecito, Calif., ceremony, and Jennifer Lawrence and Cooke Maroney wed in October in Rhode Island. But it was Justin and Hailey Bieber’s September celebration in South Carolina — in which they made their yearlong marriage offcial in front of family and friends — that really had people talking. On top of a star-studded guest list (Kendall and Kylie Jenner, Jaden Smith and Usher were all in attendance), Hailey wowed in a custom Off-White gown and a veil embroidered with the phrase,“Till Death Do Us Part.” 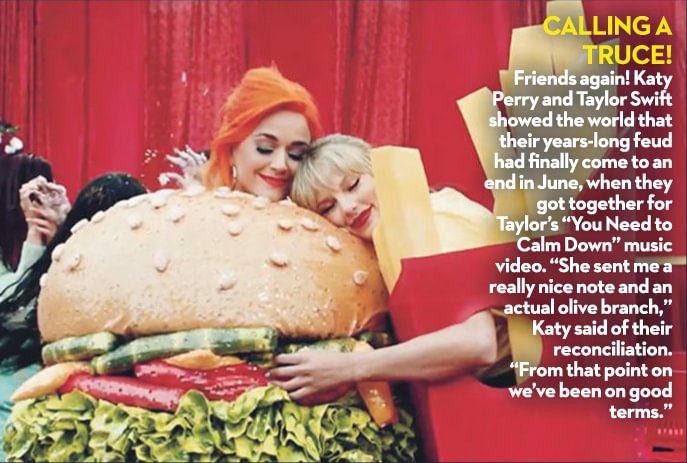 Friends again! Katy Perry and Taylor Swift showed the world that their years-long feud had finally come to an end in June, when they got together for Taylor’s “You Need to Calm Down” music video. “She sent me a really nice note and an actual olive branch,” Katy said of their reconciliation. “From that point on we’ve been on good terms.” 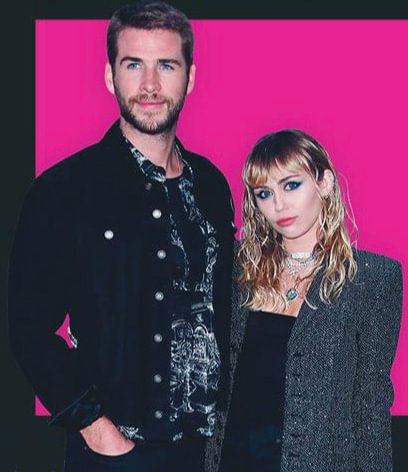 Say it ain’t so! In August, longtime loves Miley Cyrus and Liam Hemsworth made headlines when they announced that they were ending their marriage after just eight months. Days later, news broke that Katie Holmes and Jamie Foxx — who’d only made their public debut as a couple in May, after nearly six years together—were also calling it quits. They weren’t the only ones: Kylie Jenner and Travis Scott abruptly broke up in October, the same month Meg Ryan and John Mellencamp called off their engagement. 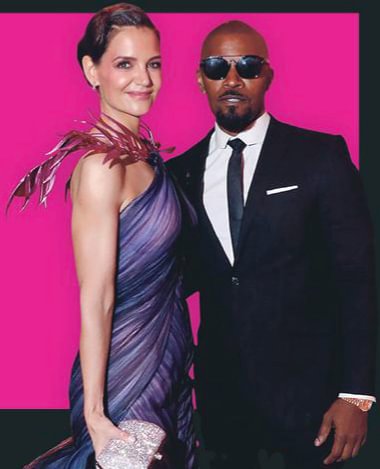