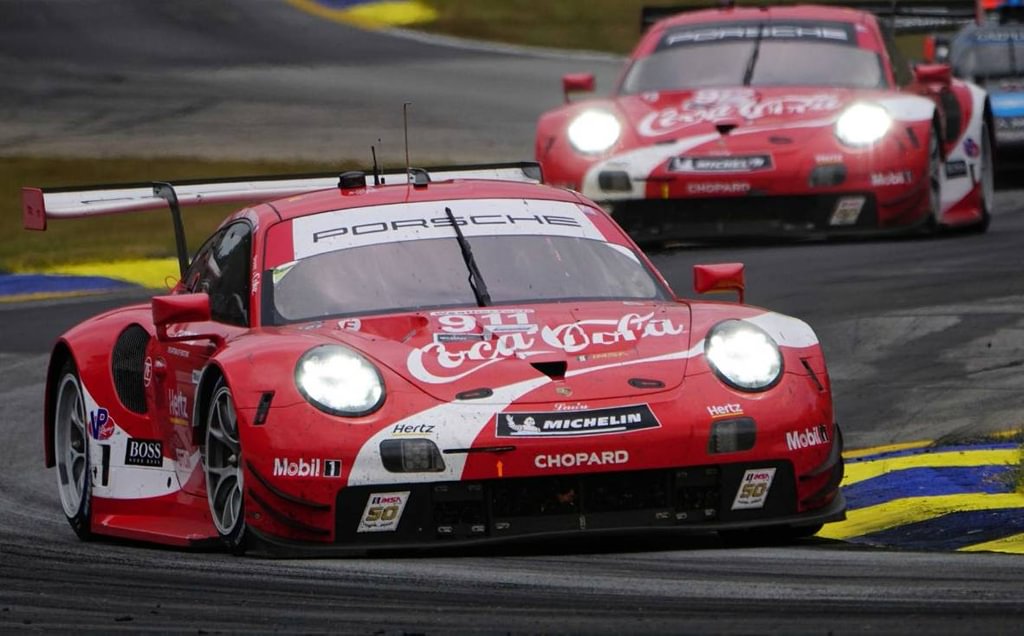 Works 991 RSR bows out of competition 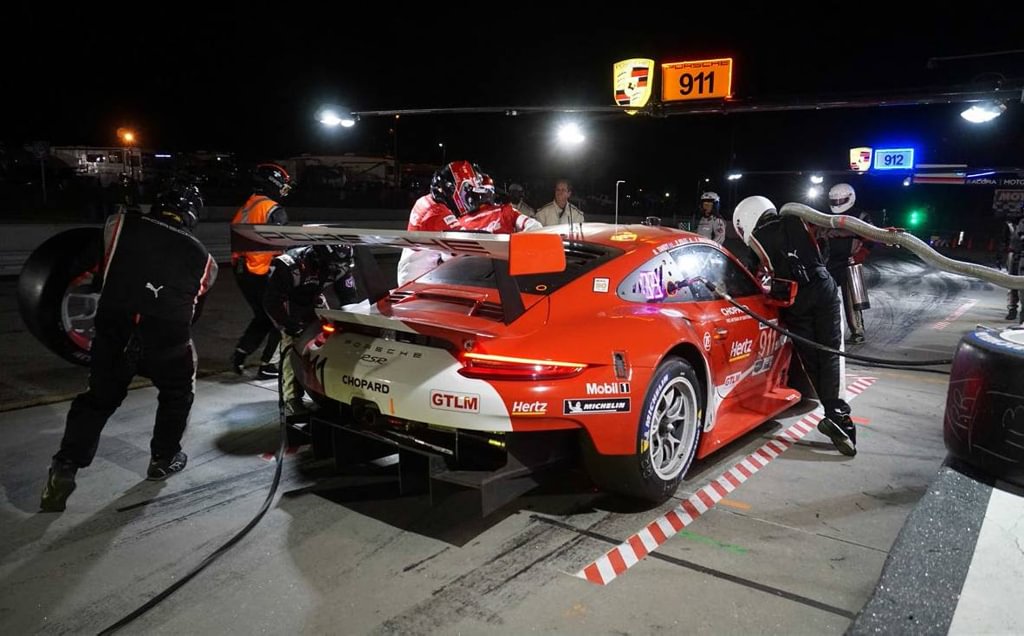 After three seasons, 13 wins, 34 podiums and titles in the FIA World Endurance Championship and the IMSA WeatherTech SportsCar Championship, along with victories at Le Mans and Sebring, the 991 RSR has retired. It will go down in motorsport history as one of the most successful Porsche race cars of all time.

In the 2019 IMSA competition the RSR scored six GTLM class wins, including a record string of five in a row. Included in those were the endurance races at Sebring and Watkins Glen, as well as the sprint races at Canadian Tire Motorsports Park, Virginia International Raceway, Mid-Ohio and the streets of Long Beach, California.

Earlier in the season we sat down with Earl Bamber to discuss the championship and RSR. “One advantage is that we have a flat six engine, which is better for weight distribution. Our car was designed to run to the limit of the rules. We all have idiosyncrasies, as we are a short-wheelbase car, which is better on a tight circuit, whereas BMW is a long-wheelbase car, which is better on a track with high-speed corners, like Road America. Our car is well suited for the variety of tracks we run on in IMSA. You can’t be good everywhere. That’s why we do a championship, right?”

The Porsche 911 RSR proved to be the right tool for the job, both in the IMSA and in the FIAWEC, where Porsche also won the drivers’ and manufacturers’ world championships. Frédéric Makowiecki, the third driver in the #911 car at Petit Le Mans, summed it up the best. “It was a perfect season for Porsche. If you take home all the titles in the enormously competitive GTLM class, then it’s proof of perfect teamwork, strong performances in the cockpit and an extremely competitive car. The Porsche 911 RSR has enabled us to secure many victories. The new 911 RSR has some big shoes to fill next season.” We anxiously await the start of the 2020 season at Daytona in January and the debut of the next generation of the venerable Porsche 911 RSR. 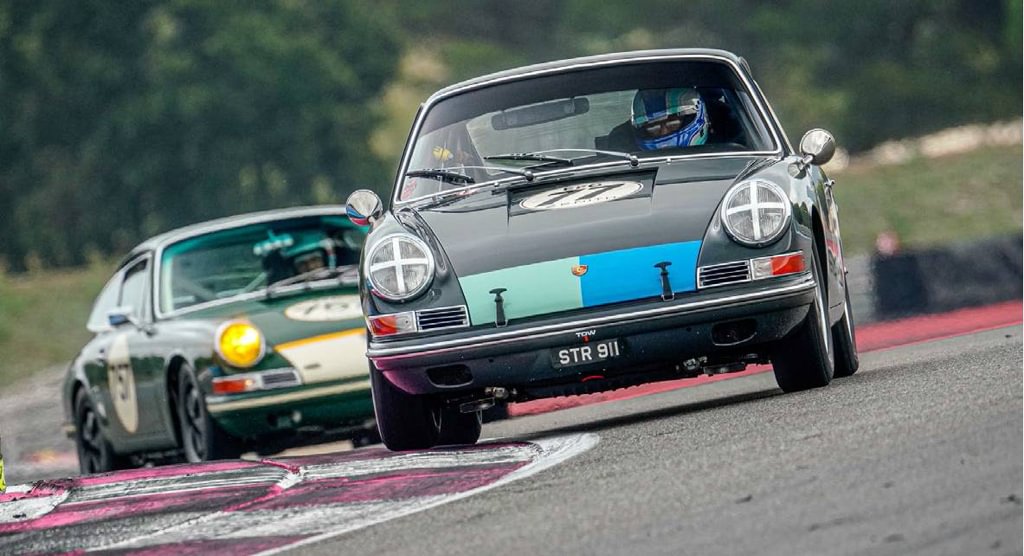 The last round of the 2.0L Cup, a special one-make racing series for early Porsche 911s held in conjunction with the Peter Auto series, has concluded for 2019 with Paragon Porsche proprietor Mark Sumpter crowned as overall champion.

The sixth and final round of this fiercely competitive championship headed to France’s Paul Ricard circuit, with championship leader Sumpter, who’s raced for much of the season with Andrew Jordan, looking for a positive result to take the overall title.

The pairing’s #77 car rolled into the last weekend for Peter Auto’s Dix Mille Tours having not won a race all season, their lead at the top of the table down to reliability and consistency after podiums at Barcelona, Spa and Dijon. However, Sumpter’s performance over the weekend underlined his championship title credentials: the Briton finished 1st in qualifying before securing his first win for the season a day later. Sumpter finished a worthy overall champion, some 24 points ahead of runners-up Andrew Smith and Oliver Bryant.

After a successful debut season last year, the 2.0L Cup was expanded from four to six races around Europe for 2019, taking in storied race tracks such as Spa Francorchamps, Monza and Paul Ricard as part of the Peter Auto racing calendar. The 2.0L Cup will return in 2020 for a third season, with regulations already sent out to competitors. For more information on the competition, visit 2litrecup.com. ■