TRENDING
/ SOCIAL
Fighting Influencer Fraud
WHAT BRANDS DO TO AVOID A BILLION-DOLLAR HEADACHE.
BY DIANA PEARL 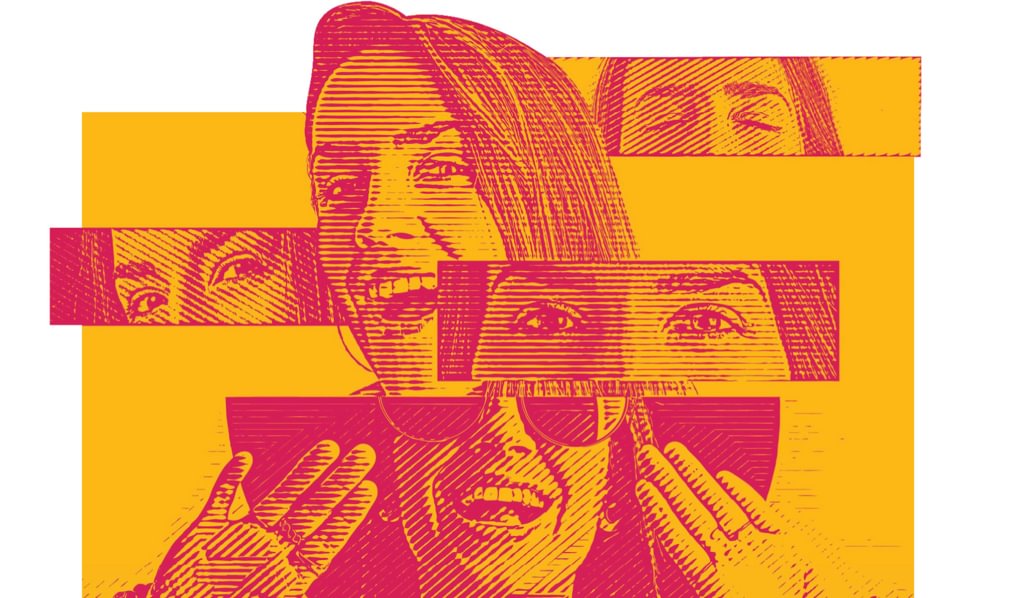 The marketing industry has a big problem—a $1.3 billion problem, to be exact.

That’s the amount marketers are expected to waste on fraudulent influencer marketing this year, according to a July 2019 global study from cybersecurity company Cheq and the University of Baltimore. This means that nearly 18% of the overall amount marketers are spending on influencer marketing, which is $8.5 billion, according to Mediakix, is wasted.

Influencer fraud comes when an influencer falsifies his or her impact, whether through purchased followers or inauthentic engagement. Diego Scotti, CMO of Verizon, called influencer fraud “one of the biggest issues in the industry today,” while Lynne Biggar, chief marketing and communications officer for Visa, acknowledged that “we’re all grappling with it.”

“The amount of fraud and potential for harm in the sector is already highly significant,” Roberto Cavazos, professor at the University of Baltimore’s Merrick School of Business and author of the Cheq report, said in a statement.

It’s part of the larger conversation around brand safety that’s dominated the marketing industry for years. But when that spend is wasted, those outside the marketing department will start to question the overall purpose and intent.

“If marketers don’t insist on the veracity of either what they’re buying or what they’re selling, then the people who control money, like the CFOs, are not going to look well on the huge amounts of money that are spent on marketing,” Dana Anderson, CMO of MediaLink, said.

A big reason why influencer fraud is so difficult to control is the ever-changing, constantly evolving nature of the social media landscape.

“Anything that you can do to solve for today, somehow tomorrow there’s going to be some software or another way that somebody’s going to find in order to create a loophole,” said Scotti.

Mark Zablow, founder and CEO of marketing agency Cogent Entertainment Marketing, said that the major reason the problem arose in the first place is that marketers used follower count as the primary metric when selecting influencers to work with.

“A lot of marketers have gone ahead and created an economy based on followers,” he said. “As long as the industry uses followers as a threshold, fraud will be rampant.”

Rather than regarding influencers as a way to solely drive sales and conversion, look at what influencers can bring in terms of content creation, said Zablow. It’s cheaper, he noted, to pay an influencer to create an ad for you versus hiring a creative agency.

“Every campaign … should be boosted with paid media anyway,” he continued. “Once that happens, the follower count starts to be of less value.”

Scotti argued that to fix the issues, collaboration is necessary, rather than shying away from partnering with these massive social platforms and the potential marketing reach they bring.

“We can’t shut the doors on these media companies,” he said, adding that solutions will come faster when working directly with platforms.

Marc Pritchard, chief brand officer for Procter & Gamble, said many of these platforms have stepped up to take part in the fight against influencer fraud. Instagram, for its part, has cleared out several bot accounts over the past year.

“I really give the different platforms credit for stepping up and essentially having to retrofit their platforms because they weren’t built for the media world,” said Pritchard. “And we work together with them to monetize those platforms through advertising.”

Cooperating with the platforms is also essential because, ultimately, they know which influencers have authentic followings.

“Instagram, Snapchat Facebook—they really are the only ones who can provide true data,” said Zablow. “A lot of the third-party platforms, unfortunately, can’t provide the data as direct as they can.”

To be proactive about tackling influencer fraud, it takes more than looking out for the standard warning signs, said Zablow.

Brands, as well as platforms, are becoming active players in this fight, too. Biggar said that it’s a top concern for Visa, and they are working “very closely with our partners to ensure that our brand is safe and it’s appearing only in the best context.”

It’s that sort of vetting and tangible action that will be important going forward, according to Anderson, particularly as spending on influencer marketing shows no sign of slowing down.

DIANA PEARL IS A STAFF WRITER AT ADWEEK, WHERE SHE COVERS BRAND MARKETING. PREVIOUSLY, SHE WAS A WRITER AND REPORTER AT PEOPLE MAGAZINE. @DIANAPEARL_ ■