REGULARS
/ IGNITION THE EVO
ENCYCLOPEDIA
Our A-Z of everything under the motoring sun continues apace, as Richard Porter supplies more definitive definitions 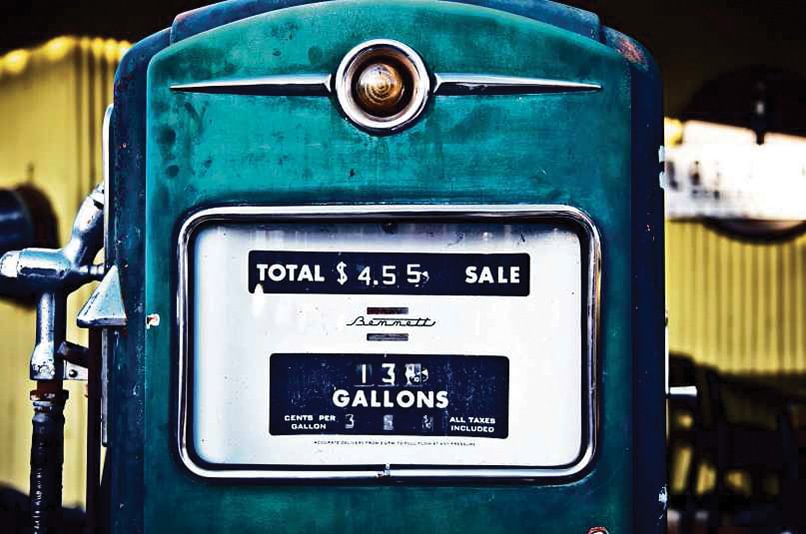 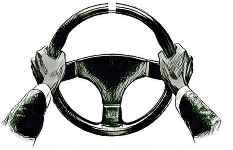 Measure of acceleration expressed as the equivalent force of gravity. As seen on those four-way gauges you can bring up on dashboards that look quite cool but are of no earthly use whatsoever unless you really need a system that prompts you to crash while seeing how far left or right you can make it, go

Metric by which car emissions are measured and therefore how governments can tax our cars, at least until they move the goalposts again.

Old-fashioned measure of liquid, e.g. petrol, and one that has differed between the US and the UK since the 1824 Weights & Measures Act in which the British decided to standardise the measurement of wine, ale and other liquids around a common ‘gallon’ equivalent to 4.546 litres, while the Americans stuck with the existing measurement derived from the Queen Anne measure for wine, which 040 www.evo was, and remains, equivalent to 3.785 litres. That’s why American mpg figures can sound even worse than they are.

a garage, untypically with space for a car in it

a gasket, intact for now.

Place where most people now keep ladders, boxes and old cans of paint. A hidden side effect of the great advances made in car rustproofing.

What Americans call petrol, as an abbreviation of ‘gasoline’. Not to be confused with gas (the thing) or gas (the other, more specific version of that thing). 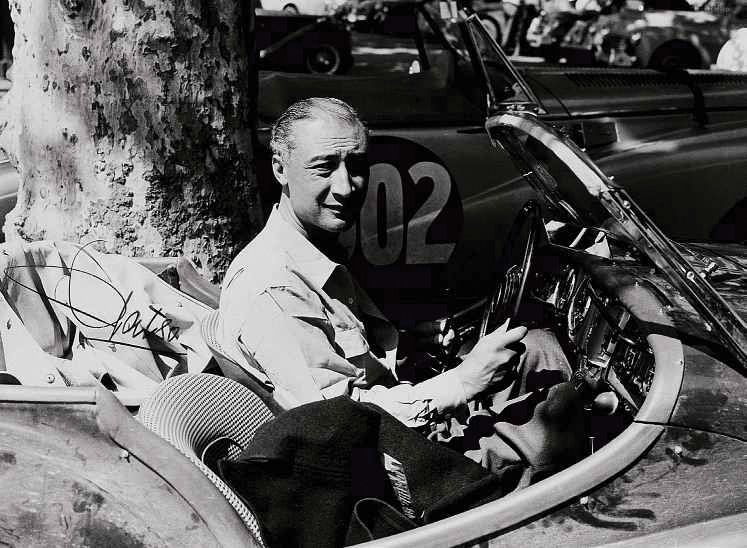 Form of internal combustion flirted with by Rover, Toyota and Chrysler, amongst others. Has never reached production because although gas turbines are cool, they are actually extremely hot, as well as thirsty and hard to throttle.

Seal mounted between two components, the failure of which in a cylinder head situation may cause a scenario familiar to unadventurous British people ordering chips in Belgium, that is to say the unwelcome appearance of mayonnaise.

A thing that is left open on Ferraris, presumably to the chagrin of the Ferrari farmer.

Brand of speed camera that has become a proprietary eponym. Invented by Dutch rally driver Maurice Gatsonides based on tech he created to measure his own speed when practising. A rueful Gatsonides later admitted: ‘Even I cannot escape my own invention because I love speeding.’

Another word for ‘instruments’. Unless you work for an orchestra, then it isn’t. 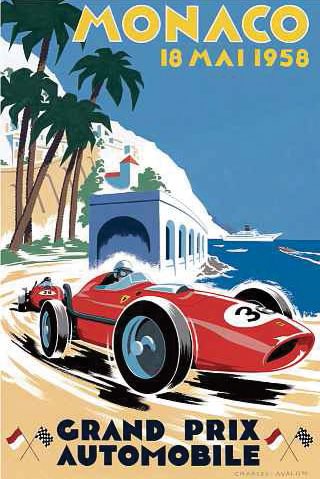 a Grand Prix (which sounds best if not translated)

Metal casing containing gears of different ratios. Also a vital part of a car’s transmission system. The type of gearbox can be a crucial factor in the character of a car. For example, a Clio 182 automatic would be horrible, but so would a manual Bentley Mulsanne.

The action of moving between ratios in a manual gearbox car, the smooth and mechanical quality of which can significantly enhance the enjoyment of driving, or significantly spoil it if the change is reminiscent of wiggling a crowbar in a bucket of treacly rocks. 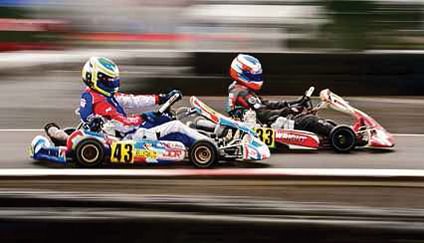 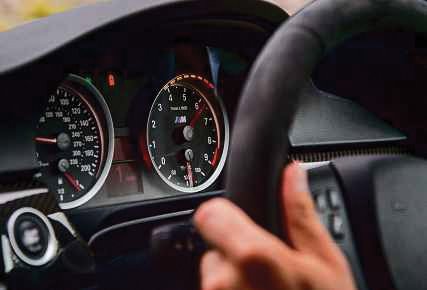 Dashboard-mounted compartment conceived for the storage of hand sheaths. Come to think of it, shouldn’t it be glovesbox?

A kind of motorsport event known in France as the ‘Big Prize’.

Weekend leisure activity in which the Vauxhall Frontera is driven up an old track until it gets stuck.

A car brought into the country by means other than the manufacturer’s official channels. Hence why it can be hard to source parts for your Mitsubishi Lancer Evo V Release-R XX-X Harri Platamattenen Edition.

Slatted or mesh-filled covering, originally a functional item to protect the cooling system of the car, now a designers’ plaything to stamp brand identity on a car or, in the case of stylists at BMW, to make the front of the car as disgusting as possible for reasons that can only be some kind of in-house dare. 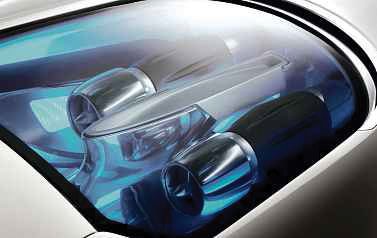 Aerodynamic principle in which the very surface over which the car is passing can be used, through the Bernoulli effect, to reduce pressure under the car, thereby ‘sucking’ it downwards to the benefit of grip. Oscillates between legal and illegal in F1.

A way of referring to power if you want to sound casual or Australian (which is basically the same thing).

Grand tourer. First used (as Gran Turismo) on the 1929 Alfa Romeo 6C. GT has come to symbolise a sort of long-striding high-performance car in which one might cross an entire continent in a night, or just a television programme in which three old men shout at each other until someone’s trousers fall down.

Grand Touring Injection. First used not by Volkswagen but by Maserati on the 3500 GTi of 1960 and applied to many things since, not always in the right spirit. Hence the Peugeot 505 GTi and Rover Montego GTi estate.

Gran Turismo Omologato or ‘great touring car for homologation’. Sublime in combination with 288 or 250, absolute dog plop when preceded by ‘Mitsubishi’. 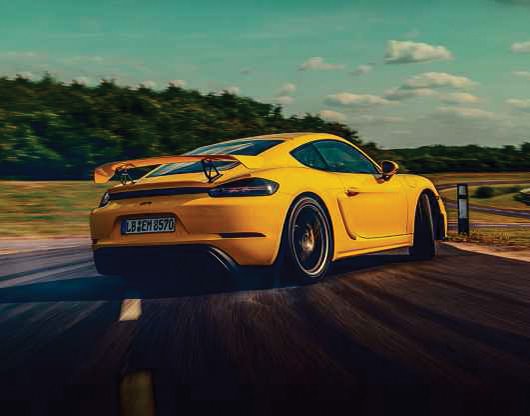 handling is a Cayman GT4 forte 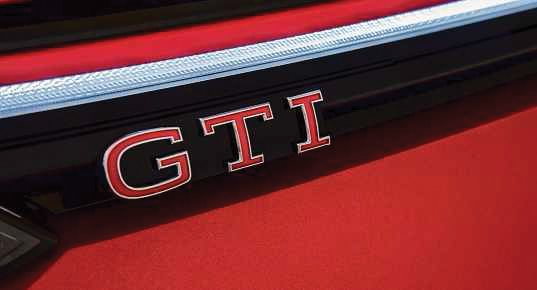 one of many GTIs 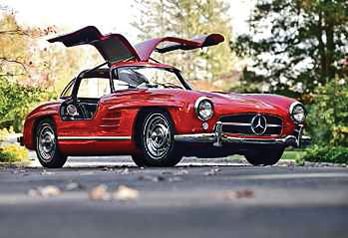 Top-hinged car doors, first seen on the 1939 Bugatti Type 64, though made more famous by the Mercedes 300SL, which was given the design to make access easier in a car with a very high door sill and a very low roof.

A type of bend much favoured by motoring magazine photographers who wish for the writer to ‘get it a bit sideways’.

Something that goes down. Also a type of AMG.

Parking brake-assisted change of direction, much demonstrated with great precision by Russ Swift on telly in the 1980s and without any precision whatsoever by teenagers in empty car parks ever since. Being killed off by the electric parking brake, the mobile application of which just causes a heavy emergency stop.

Enigmatic combination of grip, suspension performance, and steering sensitivity and feedback by which a car’s goodness is determined.

What the safety area of a motorway used to be called before it became ‘the extra inside lane’.

Static, racing-style occupant restraints giving greater restriction of movement and increased safety benefits while, on the downside, making it impossible to close the door if you forget before doing up all the straps, thereby making you look like a bit of a berk.

All-indicator trigger, largely redundant in an age of great reliability except for doing van driver-style thank yous and amongst people too bone idle to walk any distance to the cash machine. 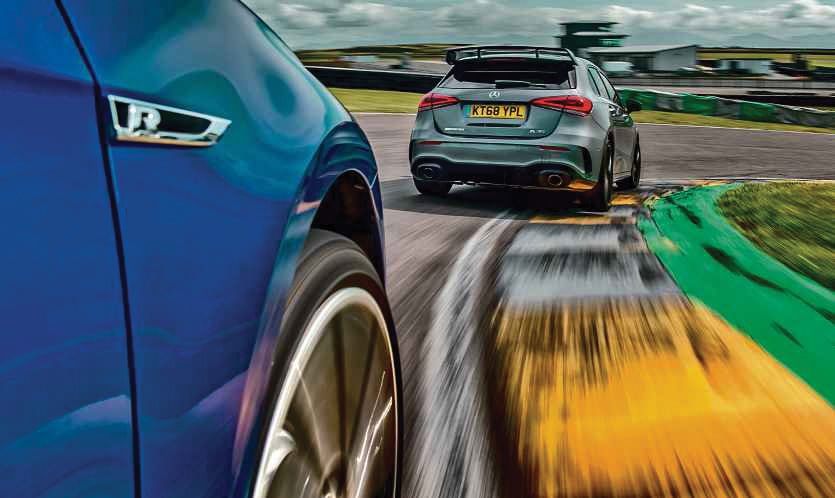 Upper part of a car seat, less for the resting of the head and more for the preventing of it being flung over the backrest in an accident, resulting in the getting of the whiplash.

Thing which, despite vast leaps in automotive technology in the last 50 years, still relies on a series of extremely visible wires buried in the rear window.

Ice and condensation clearing system usually based around very thin wires embedded in laminated glass, as pioneered by Ford in the 1980s. Some say they are distracted by the wires while others claim not to see them, much like those Magic Eye pictures from the ’90s.

Appealing word pairing applied to various car items including springs, clutches and batteries, often dangerously conflated with the notion of ‘harder to break’.

Multi-pedal driving skill in which the driver’s right foot is used to blip the accelerator to achieve a rev-matched downchange while simultaneously applying the brakes. Waning in demand thanks to double-clutch gearboxes and those rev-match features offered by Porsche, BMW, Nissan et al that are uncannily accurate but always feel a bit like cheating.

Common shorthand for a lorry-mounted hydraulic crane, often associated with the painfully crunchy removal of knackered cars. Actually the trade name of Hydrauliska Industri AB, a Swedish maker of cranes and handlers.

What Porsches often are.

Middle braking lamp, legally mandated in North America since 1986 and Europe since 1998. CHMSL, or Central High Mounted Stop Light, in industry speak and the reason why after sitting in traffic at dusk all you can see is red.

Form of motorsport in which each competitor must get from the bottom of a hill to the top as quickly as possible. Contestants then gently return to the bottom of the hill for a cup of tea (if at Shelsley Walsh) or a reflection on how at any moment they could have plunged to their doom (if at Pikes Peak).

The requirement to certify a car for public sale or competition use. A word rendered 1000 per cent more exciting with the suffix ‘special’.

A measurement of the rate at which work is done by an engine. As in, ‘Excuse me, at what rate is work being done by this engine?’

‘Why do you always have to make things complicated, Dave?’ 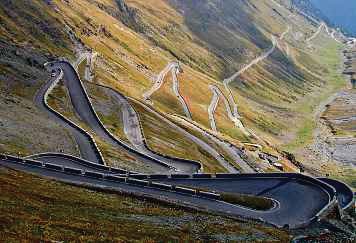 Higher-powered and more dynamic version of a normal, usually front-wheel-drive, hatchback. The Mk1 Volkswagen Golf GTI is often considered the genesis of the hot hatchback, though it was preceded by the Autobianchi A112 Abarth of 1971 and the Simca 1100Ti of 1974. So there.

System based around a liquid under pressure, e.g. being unexpectedly asked to locate the paper part of its driving licence. 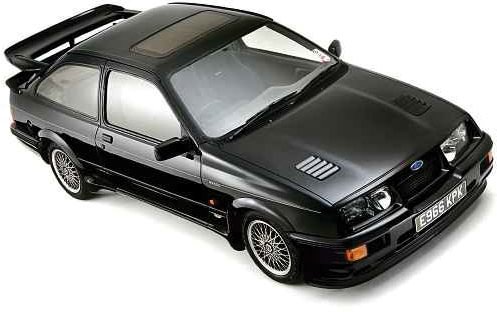