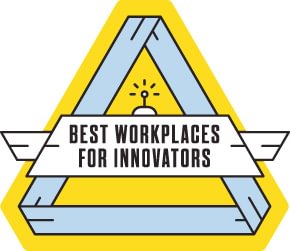 In a world where privacy is evaporating, one tech organization is taking a stand. Mozilla works to preserve an open, global internet by advancing public policy and creating technologies that protect people’s right to explore and create online without fear of surveillance.

Mozilla began in 1998 as a community open source project. Today, it’s an internet leader with a team of more than 1,000. Its well-known web browser, Firefox, protects user privacy with features like Enhanced Tracking Protection, a now default setting that blocks cookies so companies can’t track you. Like all Mozilla solutions, it’s the product of international collaboration and diversity of thought.

Mozilla’s ability to innovate across borders—with the purpose of ensuring the internet is a global public resource, accessible to all—earned it a spot on Fast Company’s Best Workplaces for Innovators list. Selena Deckelmann, senior director of Firefox Browser Engineering, says Mozilla takes an outside-in approach to innovation. When brainstorming, employees are encouraged to consider how new products would affect ordinary people’s internet experience. When someone has an idea, they discuss it with colleagues, then quickly move to practical steps so Mozilla can bring advancements to market quickly.

When the Facebook-Cambridge Analytica scandal broke, the product team released a quick rebuttal. They used recently developed technology to create a browser extension that would help Firefox users have more control of their data on Facebook. A team of employees from the U.S. and Berlin decided to move forward in three hours. Within five hours of starting, they built a working prototype, and they launched it within eight days. With close to 2.5 million downloads to date, the product, Facebook Container, is Mozilla’s most popular browser extension.

Mozilla articulates its principles in the Mozilla Manifesto, a document that acts as a touchstone for everything the organization does. Mozilla’s unique company structure also furthers its mission: Mozilla Corporation is a wholly owned subsidiary of the nonprofit Mozilla Foundation, which allows it to put people before profit. This prioritization of values has led to developments like Firefox Sync, a tool that encrypts private data in a way not even Mozilla employees can access, and Firefox Monitor, a service that allows people to use their email address to check if their data has been compromised by a security breach. Deckelmann says the team will continue to develop technologies, for the browser and beyond, that make the internet a better place.

While keeping a dispersed workforce aligned can be challenging, Mozilla sees its global perspective as an advantage. The organization brings the entire team together twice a year for learning and team-building, choosing a new location each time to create diverse experiences. But innovation and collaboration aren’t limited to in-person events. They happen every day, in a way that transforms ideas into reality. Talented minds are attracted to Mozilla’s mission and technology, but also to its culture. If Mozilla is going to preserve the internet for everyone, the team working on that directive needs to reflect as many perspectives as possible, cultivating a diverse, open culture of collaboration. Its workplace is a microcosm of the paradigm Mozilla is fighting for at scale: a place where people are free to explore, invent, and be themselves. 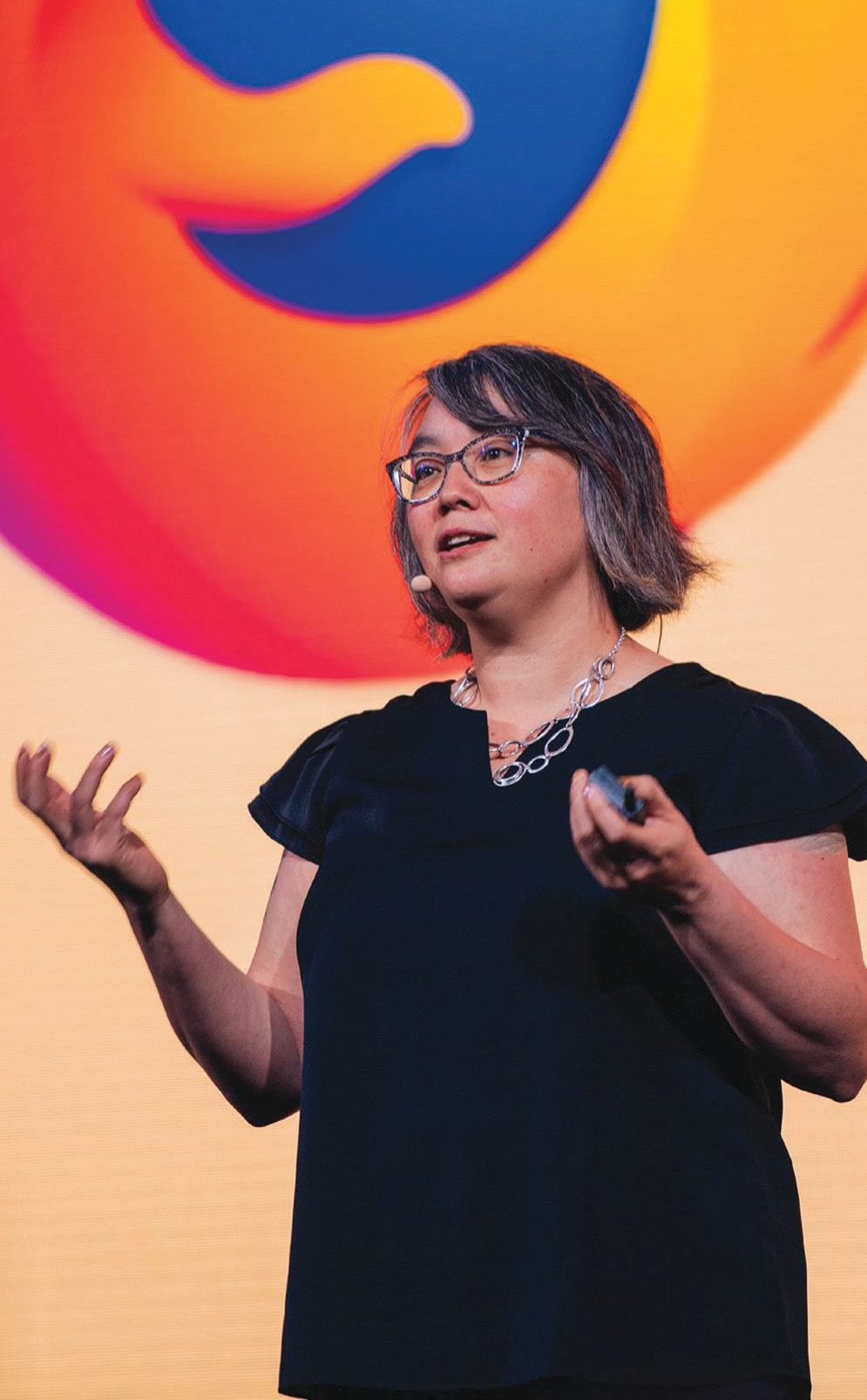 CREATED BY FASTCO WORKS CONTENT STUDIO AND COMMISSIONED BY