IN THIS ISSUE
/ self / HEALTH
HOW TO BE SOCIABLE
Let’s start with one of the most fundamental realities of being human… we are all deeply vulnerable. We are tiny dots of mortal stardust roaming around a planet in a turbulent and unforgiving vast expanse of time and space. It’s from this reality that we can find it easier to understand our desperate need for sociability. Longing for connection isn’t strange, it’s a deep and vital element of humanity.
STORY / ELEANOR GAMMELL
PHOTOGRAPH / SERAINA SILJA HÜRLIMANN 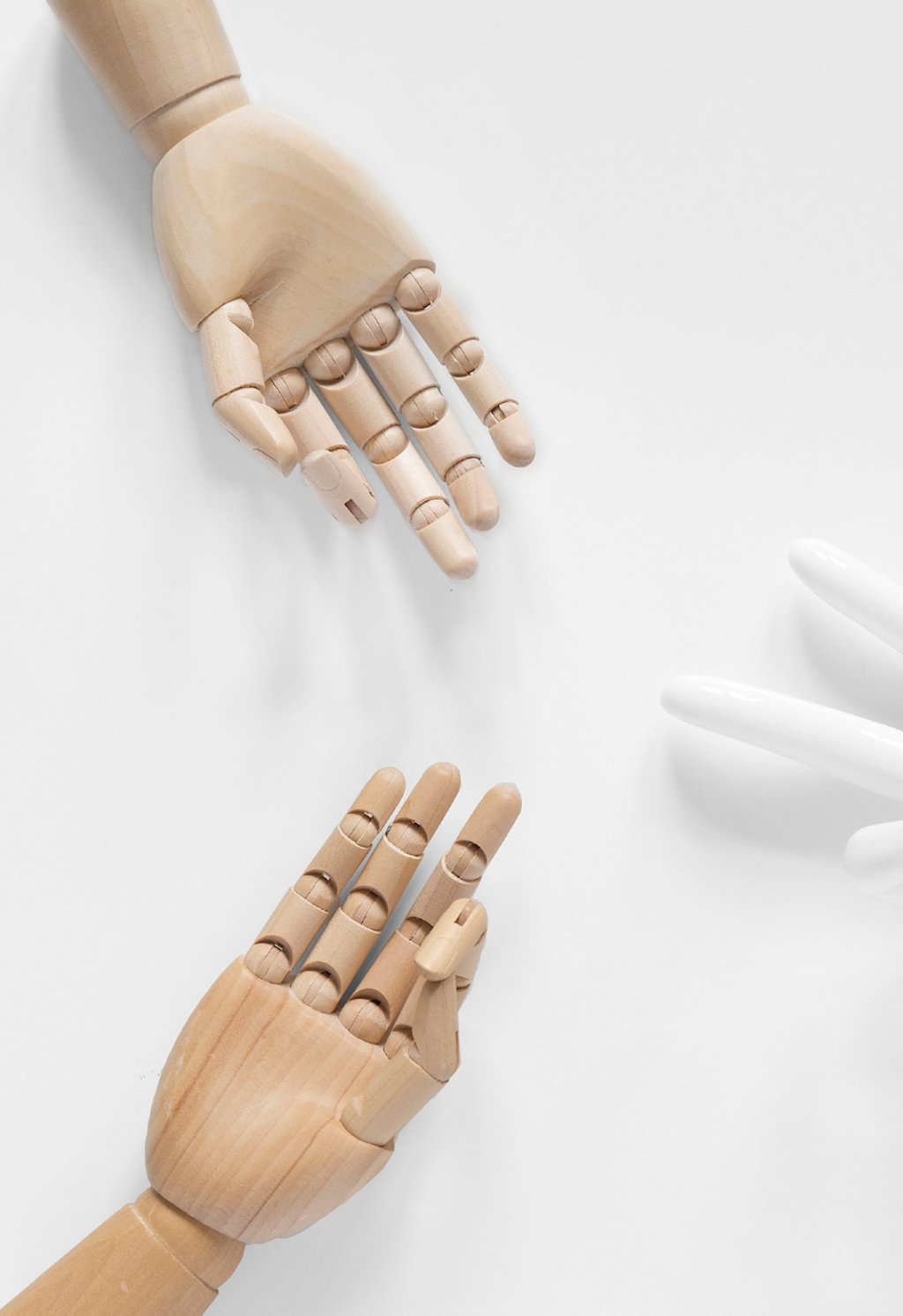 We don’t often take time to consider our social lives from afar. We might, instead, find ourselves at a party in excruciating small talk with someone where mutual connection beyond a musing over the guacamole seems impossible or in contrast, we might find that hours spent with a childhood friend feels like no more than a few minutes owing to the incredible ease with which we enjoy in their conversation and friendship. We have all manner of people join us at The School of Life for the opportunity to connect with other curious, open-minded people and consider their social lives a little differently.

Here are a few ideas to think about…

Because shyness can grip us in such powerful ways, it’s tempting to think of it as an immutable part of our emotional make-up, with roots that extend far into our personality and perhaps biology – and that we would be incapable of ever extirpating. But in truth, shyness is based on a set of ideas about the world that are eminently amenable to change because they are founded on some touchingly malleable errors of thought.

Shyness is rooted in a distinctive way of interpreting strangers. The shy aren’t awkward around everyone, they are tongue-tied around those who seem most unlike them on the basis of a range of surface markers – age, class, tastes, habits, beliefs, background or religion. With no unkindness meant, we could define shyness as a form of ‘provincialism’ of the mind, an over-attachment to the incidentals of one’s own life and experience that unfairly casts others into the role of daunting, unfathomable, unknowable foreigners.

Shyness has its insightful dimensions. It is infused with an awareness that we might be bothering someone with our presence. It is based upon an acute sense that a stranger could be dissatisfied or discomfited by us. The shy person is touchingly alive to the dangers of being a nuisance. Someone with no capacity whatsoever for shyness is a scary possibility for they implicitly operate with a dismaying attitude of entitlement. They are so composed and sure only because they haven’t taken on board the crucial possibility that the other person might rightly have a disenchanted view of them.

And yet, in most cases, we simply pay an unnecessarily heavy price for our reserve around people who might well have opened their hearts to us – if only we had known how to manifest our own benevolence. We cling too jealously to our province.

The pimply boy doesn’t discover that he and the high school beauty share a taste in humour and a similarly painful relationship with their father, the middle-aged lawyer never unearths a shared love of rockets with the neighbour’s eight-year-old son. We continue not to mingle, to our collective detriments. Shyness is a touching, yet ultimately excessive and unwarranted way of feeling special.

THE ULTIMATE TEST OF YOUR SOCIAL SKILLS

It can be easy to imagine we possess reasonable social skills, because we know how to maintain conversation with strangers and – every now and then – manage to make a whole table laugh.

But there’s a test far sterner than this, surprising in its ability to trip us up – the challenge of having a pleasant time with a child we don’t know. Theoretically speaking, this should be so easy. We were all once kids. We know a great deal more than they do and – as far as they’re concerned – hold all the cards, if we felt like it, we could buy 26 packets of biscuits and go to bed whenever we wanted.

Yet, in reality, it’s strangely hard to be at ease around children we’re not already close to. Imagine being invited around to your boss’s house for lunch and being left alone at the kitchen island with her moody ten-year-old son, or being introduced into a playroom with two shy five-year-old girls, the children of a friend. We may swiftly grow bewilderingly tongue-tied and inept.

The reason is that children are unable to do any of the normal things that ease social encounters between adult strangers. They don’t ask polite questions about what we’ve been up to. They have no feeling for our lives or what might be important to us.

They don’t do the news or the weather. And they can’t usually tell us much about themselves and their enthusiasms. If we ask them why they like a toy or a film, they tend to look blank and say they just like it, that’s all.

So for all their sweetness, children present formidable and fascinating barriers to social fluidity – which is also why they are the greatest tests of one’s mastery of the arts of charm and kindness. Those adults who get along well with children imaginatively search for what unites rather than what divides people and are able to locate, somewhere within their character, the joys and excitements of someone who has only been on the earth for a few years.

The socially-adept know that we contain (even if only in trace, embryonic forms) all human possibilities within us, which they draw upon to feel their way into the needs and points of view of strangers. So even if they happen to be confident, they will know how to be in touch with the more timid version of themselves, even if they are the financially secure, they can mobilise their own experience of anxiety to enter into the inner world of someone beset by money worries and even if their careers have not gone well, they can, without bitterness, find a part of themselves that would love to prosper and use this to engage warmly with someone whose professional life has gone very well indeed.

Parties have become synonymous with sociability because of certain underlying ideas about what true social connection might require and entail. We assume that sociability naturally springs up when lots of people are put together in a room, that it means speaking a lot and notably, speaking cheerfully about things that have been happening in our lives, that it depends on a jokey manner and – ideally – on the possession of a few entertaining anecdotes, often involving striking coincidences.

But such assumptions sidestep two sizeable objections. Firstly, true sociability – that is a real connection between two people – is almost never built up via anything cheerful. It is the result of making ourselves vulnerable before another person, by revealing something that is broken, lost, confused, lonely and in pain within us. We build genuine connections when we dare to exchange thoughts that might leave us open to humiliation.

Secondly, true sociability requires a context. We are generally under such pressure to appear normal, self-possessed and solid, we are understandably uninclined to spontaneously disclose our true selves. Our default mode is – without anything sinister being meant by this – to lie about who we are and what is really going on in our lives.

This suggests that a genuinely social occasion might be rather different from what we typically envisage. We think of a ‘good host’ as someone who makes sure there is enough wine and at a pinch, ensures people know each other’s names. But in the profound sense, a good host is someone who creates the conditions in which strangers can start to feel safe about being vulnerable together.

If we have a lingering horror of parties, we should be generous towards our hunches. It doesn’t mean that we don’t like other people, rather that we have a too-ambitious concept of social contact to tolerate what is on offer at most parties.

The mark of a truly sociable person might, in many situations, simply be a strong desire to stay at home.