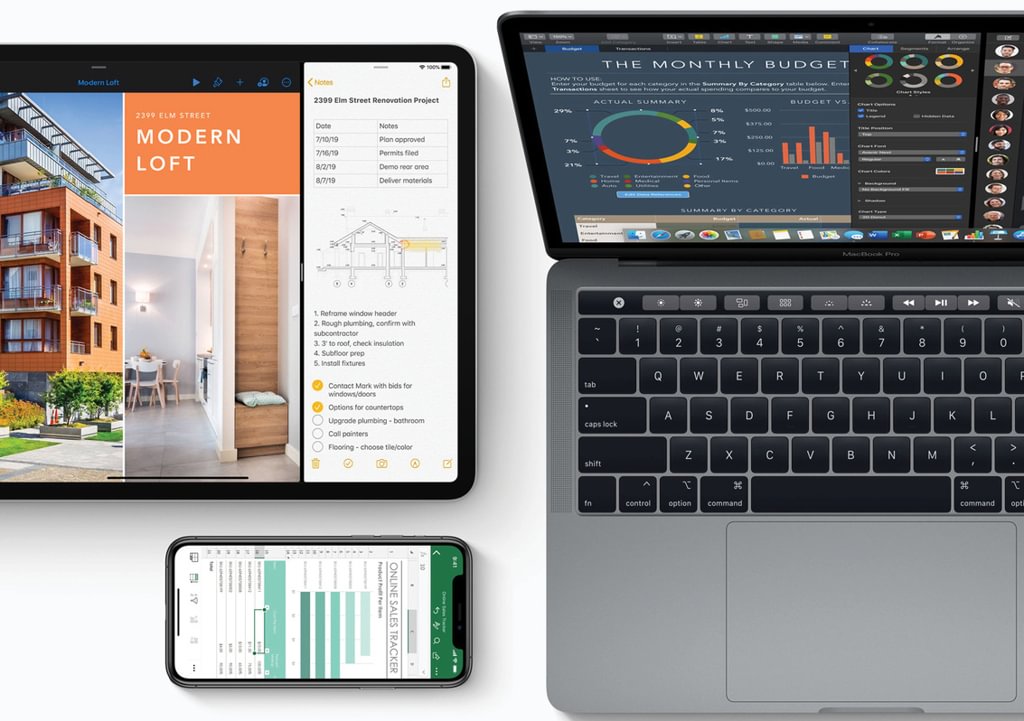 (IMAGE: APPLE)
What the Mac and the iPad can learn from each other
Apple’s platforms are colliding. And they should hurry up and get to it.
BY DAN MOREN

This year has already been big on change, in and outside of Apple. But it seems as though the company may still have more big moves ahead of it.

Rumors of a Mac processor transition to Apple-designed, ARM-based chips has already garnered a fair amount of momentum, but new reports (see page 7) have started to spell out details like a timeline, chip capabilities, and more. All of which only lends credence to the speculation. On the other end of the spectrum, the iPad has recently taken on more Mac-like features with the addition of cursor support (see page 55) and a brand-new keyboard (see page 33) accessory.

Tied together with Apple’s continuing foray into unifying its software efforts, it points to these two Apple platforms getting closer than ever. But there are still places where each can learn and benefit from the experiences of the other.

THE PRICE IS WRONG, BOB

At this point, choosing a computing platform has largely become a matter of preference. While there are still some tasks that require a Mac—crucially, actually developing an app for the iPad or iOS, but more on that in a bit—most people can do all the tasks they need to on either a Mac or an iPad. That’s a great position for everybody to be in, not only because it means consumers get a broader array of choices, but also because it means that Apple has even more products for people to buy.

Apple’s most affordable laptop is currently the $999 MacBook Air.

To my mind, however, there is one thing missing from the equation: a low-cost portable Mac. Right now, the iPad has a lineup of price points ranging from $329 for the base iPad (which can often be found on sale for less), all the way up to a fully loaded iPad Pro that will, when paired with the Magic Keyboard, set you back just about $2,000. Meanwhile, the 16-inch MacBook Pro starts at $2,399—and can be topped out at over $6,000—but the cheapest MacBook in the lineup is the intro-level Air at $999.

It’s been a while since a portable Mac dropped below that intro-level price point, but it would be nice if those users who simply prefer doing work on a Mac had an option that was cheaper and, perhaps, lighter? More battery efficient? An Apple-designed processor could certainly make that a possibility and, if the iPad and the Mac are intended to be co-equal product lines, it would go a long way towards making the Mac something that doesn’t automatically carry a heftier price tag. 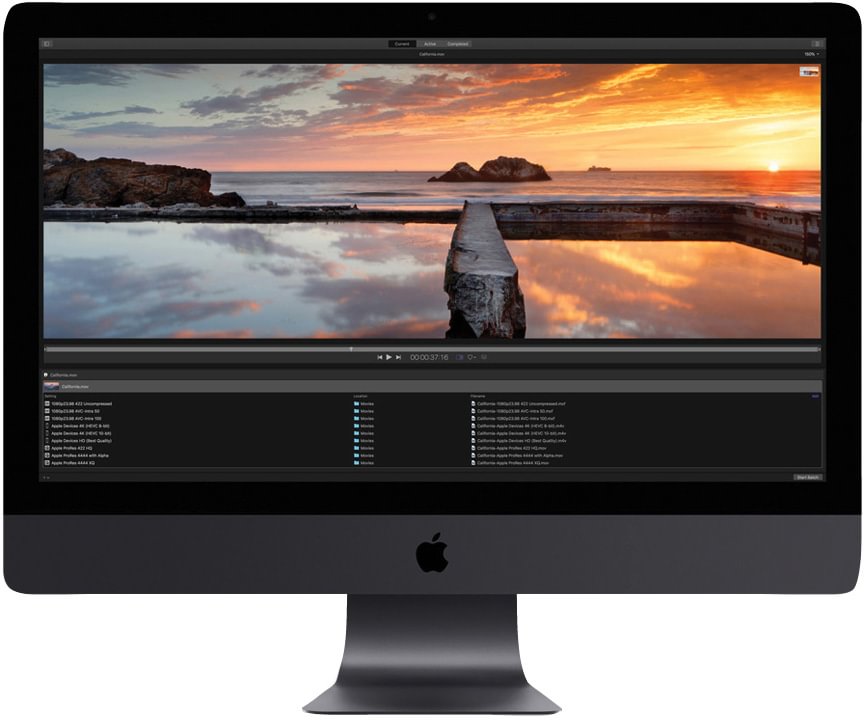 On the other side of the fence, the iPad Pro has been setting them up and knocking them down in the hardware department, but the software side of the business seems to be letting down the side. Most importantly, despite the routinely blockbuster performance benchmarks the iPad line delivers and the “pro” moniker that Apple has bestowed on its high-end tablets, the company seems reluctant to deliver pro applications that can complete the package.

Final Cut Pro and Logic Pro X are conspicuously absent on the platform, though there are obviously third-party options for editing video and audio. But the biggest missing name is Xcode, Apple’s software for developing apps, for which there isn’t really any alternative.

Recent rumors suggest that something in the app development department may be on the way for the tablet, but until the company decides to port Xcode to iPadOS, developers of iOS software will be forced to have both a Mac and an iPad. That might be great from Apple’s perspective of selling two devices, but it does seem to drive home that the iPad is a second-class citizen in the ecosystem. 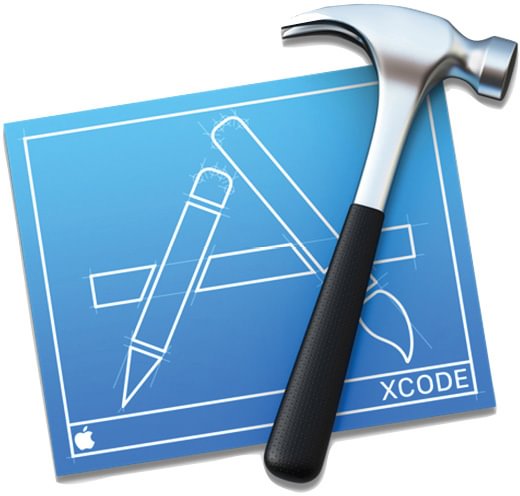 Rumor has it that Xcode for iPadOS in on the way.

Last year Apple took the wraps off its Mac Catalyst initiative, which lets iPad developers bring their apps to the Mac, but it hasn’t exactly blown the doors off things. A few developers have made a point of putting their apps through the process, but there still seem to be plenty of shortcomings.

That said, with the iPad embracing not only keyboards but full-blown cursor support, it certainly seems as though the time is right for Mac Catalyst—or a similar technology—to enable a move in the reverse, porting macOS apps to iPadOS. Right now, the workflow is a little more head scratching: if you developed an iPad app on your Mac, you can port it back to the Mac. 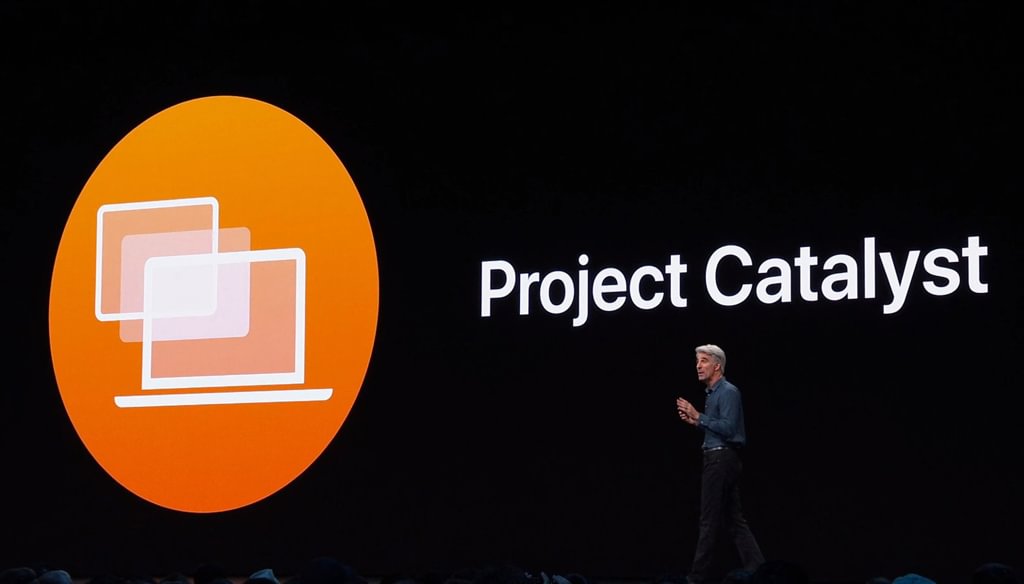 What would be more promising would be a free flow of apps between the two platforms, good for both users and Apple, all of whom would benefit from having a large swath of applications available on both platforms, thus once again reinforcing that it’s not a matter of necessity that makes one choose one platform over the other, but simply a matter of what one likes better. ■