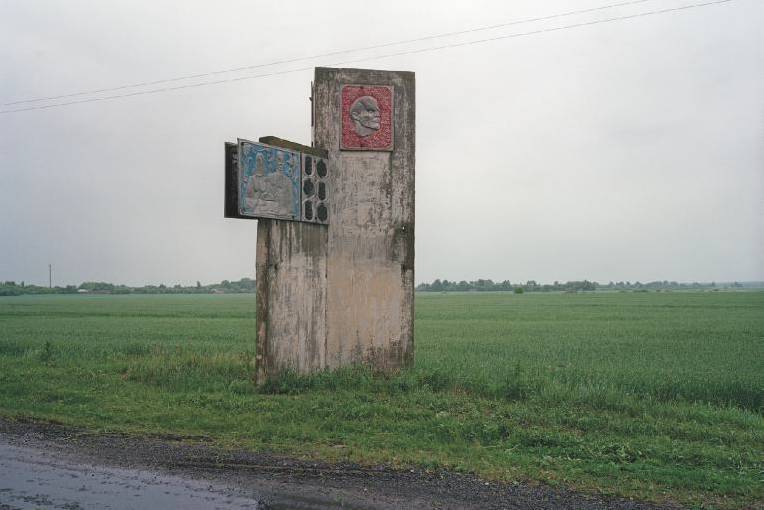 A statue of Lenin on a former collective farm in south Belarus. May 2002 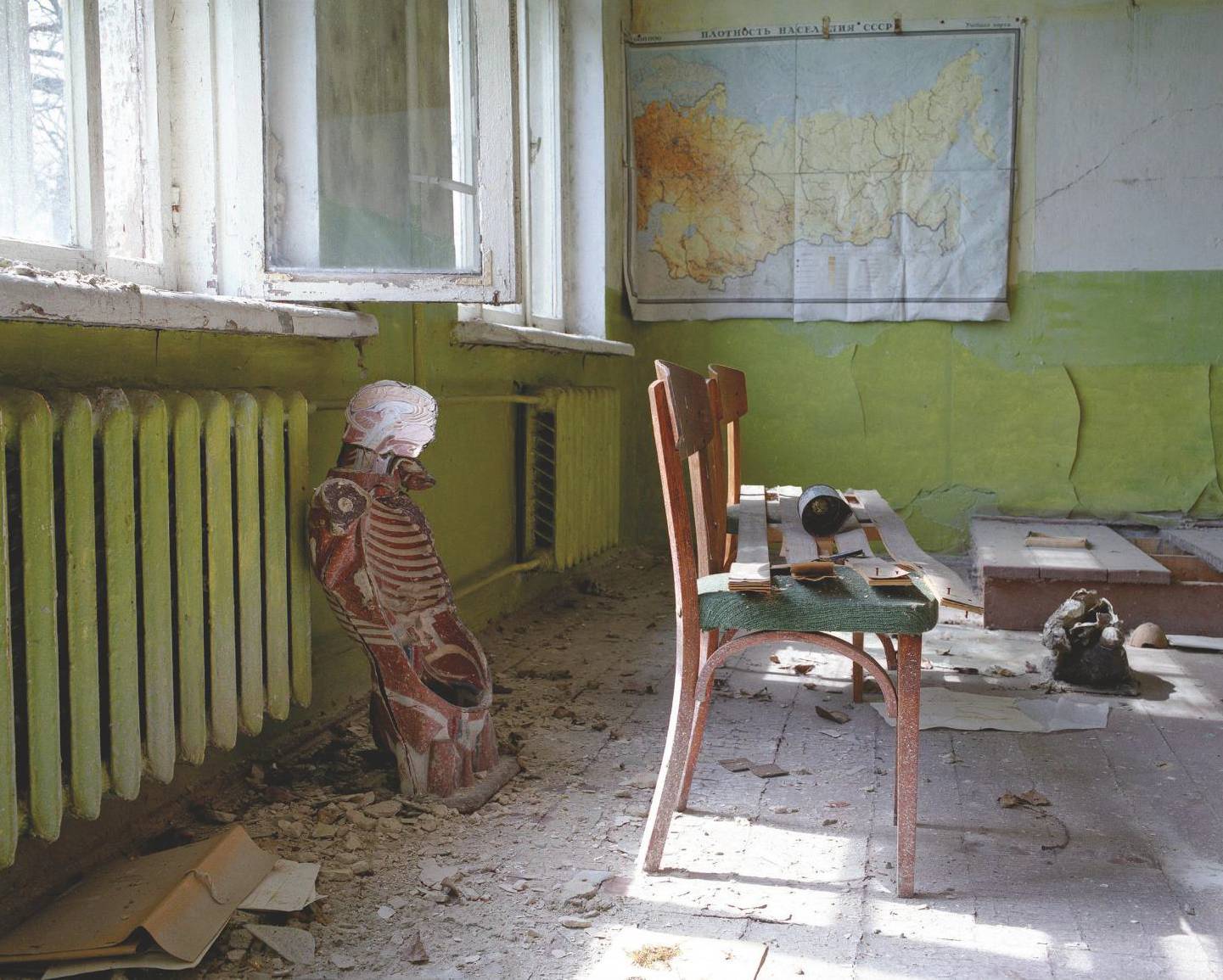 In 1984, anxiety over nuclear war was at its peak. American President Ronald Reagan’s Strategic Defence Initiative (Star Wars), intended to protect the USA from attack by ballistic strategic nuclear weapons, was in development. The landmark TV film Threads, about the effects of a nuclear holocaust on Sheffield and eventual long-term effects of nuclear war on civilisation, disturbed the nation. The British New Wave band, Ultravox, released Dancing With Tears In My Eyes. The music video depicts band frontman Midge Ure driving home after discovering that a nuclear explosion is imminent. The video ends with the power plant exploding. I was 12 and terrified.

And then it happened. At 1:23:58am (Moscow time) on 26 April 1986, a catastrophic nuclear accident occurred at the No 4 nuclear reactor in the Chernobyl Nuclear Power Plant, near the city of Pripyat in northern Ukraine. The reactor exploded and burned, spewing radioactive material. It was the worst nuclear accident in history. My family and I would gather around the TV to watch the news and reports of the radioactive cloud. I would sit at the front so no one would see the tears in my eyes.

The first photograph to be taken of the reactor 14 hours after the explosion is credited to Igor Kostin. Shot from the first helicopter to fly over the disaster zone to evaluate radiation levels, the view is fuzzy owing to the radiation. Radiation experts later learnt that at 200 metres above the reactor, levels reached 1500 rems (a measurement of the biological effect of absorbed radiation), despite the fact that their counters did not exceed 500 rems. Working for the Novosti Press Agency, Kostin was one of only a handful of photographers in the world to take pictures of the Chernobyl nuclear disaster (he died in a car crash in 2015 aged 78). In subsequent years there would be many more. The area has an undeniable lure.

In 2002, a week before my wedding, I was on assignment for Men’s Health magazine in Minsk, the capital city of Belarus. I was shooting a reportage on male life expectancy – the men die nearly 12 years before the women. About 70% of the radioactive fallout from the Chernobyl disaster landed in Belarus, heavily contaminating a quarter of the country, a fifth of its agricultural land and affecting at least 7 million (of around 10 million) people. Chernobyl’s nuclear power plant lay less than 4 miles from the border of Belarus. The journalist and I locked eyes; we both agreed we had to go and scrambled on to a train heading 300 kilometres south.

The town we alighted at was primitive. Patched-up cars were filled with fuel from plastic containers. Plates of mushroom stroganoff were devoured feverishly from plastic plates (in an area where radiation was prevalent, it seemed absurd to eat a soil-based fungus, however delicious a food source). We hired a local to drive us to the edge of the Chernobyl Exclusion Zone (CEZ), an area of approximately 2,600 km2 immediately surrounding the nuclear power plant where radioactive contamination from nuclear fallout is highest and access and inhabitation are restricted. Belarus has more territory classed as a ‘dead zone’ as a result of the catastrophe than the Ukraine. The country has two exclusion zones: one in the south near the Ukrainian border, and one in the east near the Russian border. The drive took us through a damp flatland of marshes, meadows, forest, abandoned farms and the occasional horse-drawn cart. The soldiers at the red fence that marked the edge posed for the camera with guard dogs and smiles. If we’d felt inclined to pass through, for a few roubles, we think they’d have let us.

There were fewer than 20 people on the flight home. Myself, the journalist and a dozen ‘children of Chernobyl’ with their carers. The children had suffered terribly, their bodies evidently handicapped. The air stewards had to lift the drinks trolley over giant rucks in the airplane carpet. Faded wallpaper peeled around the windows. ‘What type of aircraft is this?’ we asked. ‘Second-hand Aeroflot,’ was the reply. Aeroflot didn’t have the best safety reputation; a second-hand Aeroflot jangled our nerves. ‘What have you to drink?’ we asked. ‘One bottle of red wine. One bottle of white wine.’ The journalist grabbed the bottle of red. I grabbed the white. Neither took a glass. Landing in London, I didn’t feel the immediate urge to photograph in the CEZ. 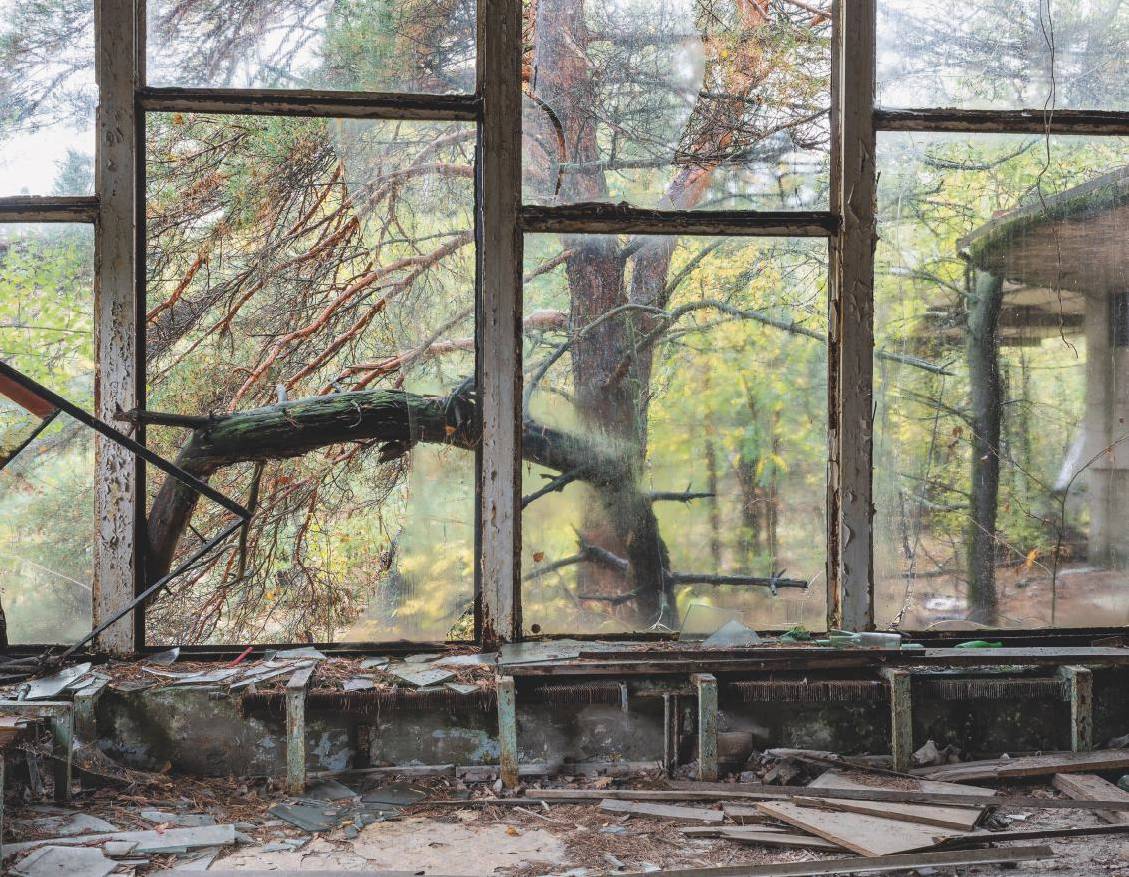 Photographer David McMillan did. He first photographed in the CEZ in 1994. His 22nd visit was in November 2018, and he’s not finished. ‘I’m still intrigued by the place and I’ll go as long as I feel I’m still getting new photographs. If I can’t add anything to what I’ve done, it will be time to stop,’ says David. ‘The scope of Chernobyl is broad. I haven’t found an alternative as compelling,’ he adds. 200 photographs are published in his poignant hardback book, Growth and Decay: Pripyat and the Chernobyl Exclusion Zone (Steidl 2019). ‘Until relatively recently, when I started using a digital camera, I used 6x7cm and 4x5in film cameras. There were no precautions taken to protect the film from radiation and no consequences from that.’

The images are mostly devoid of people but full of presence. They’re poetic, have beauty and depth and light. Perhaps an echo of his early training? ‘I trained as a painter but I think it’s all about a person’s sensibility – how one reacts to the world and what one finds significant. But then there’s also one’s colour sense and use of the frame and all the choices that transform the world into a picture. It’s probably incremental things that make a photograph resonate.’

Luke Massey’s main reason to photograph the CEZ was to see how nature is reclaiming it. The naturalist, conservationist and photographer spent 12 days in 2016 laying camera traps and searching for wildlife. He didn’t fail, seeing among others, hares, moose, mice, red deer, bees, great white egrets, raccoon dogs, beavers, cranes, ospreys, kestrels and most unexpectedly, a wolf. ‘I didn’t get to photograph it as I was clambering across some very uneven ground on the edge of a cooling pond when I looked up to see my first-ever wolf exploding from the reeds below me and running into the forest. Pretty epic to not only see a wolf, but in the CEZ too!’ You could edit Luke’s photographs to make the CEZ appear a wild Eden. His images of the rare and endangered Przewalski’s horse, now thriving in the area, are divine. ‘My work was to show it for what it is – not what has been written about it, of mutant animals – where wildlife is thriving without the interference of humans.’ 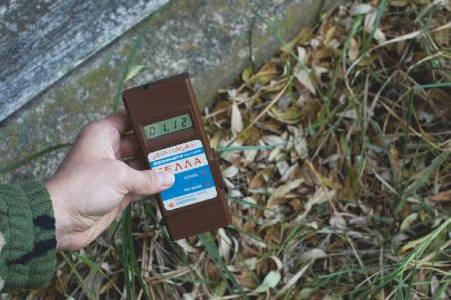 Radiation levels vary across the area, with some villages almost complete no-go zones 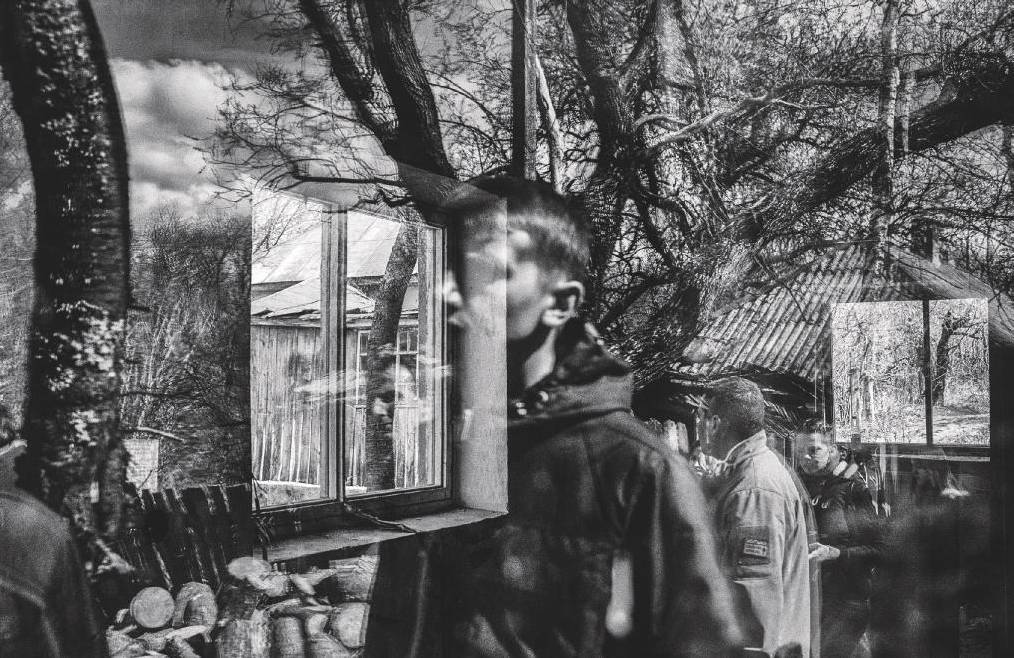 It was human error that contributed to the disaster and human interference is returning. Ukrainian photographer Andrey Lomakin was born in 1974 and raised in Pripyat. On 26 April 1986, he went to school as usual. ‘My family survived but it affected our health. My mum, sister and I were evacuated on 27 April. Dad stayed in Pripyat – he worked at the Chernobyl nuclear power plant as shift manager of one of the reactors.’ For Andrey, it’s all about the people. ‘I cannot imagine Pripyat without people. On the first trip I could not take pictures. Just watched. I wanted to see at least some life. Even if it was just tourists.’ Andrey, who can assemble an AK-47 with his eyes closed, a legacy of the Communist regime he hates, has returned five or six times to photograph his reportage, ‘Visitors’. He only travels for a day or so at a time as health doesn’t allow any longer. The sharp, crisp black & white photographs show people taking and posing for pictures, and looking at pictures on their phone next to a statue of Lenin. ‘This is normal. That’s the way people are. But it’s still hard for me to accept. Tourists will never understand the pain of the inhabitants of Pripyat. As a child, I could not imagine that this ordinary city would become famous to the whole world this way.’

If you’re planning a trip to the CEZ, here’s some advice: ‘Good shoes with thick soles. There’s a lot of broken glass and debris on the floors,’ advises David.

‘Do it properly – get a good guide and the correct permits,’ says Luke.

‘You need to plan a story that you will shoot – not a visit. There is a huge number of photos from the Chernobyl zone. And they are all the same. Do not be afraid of radiation; you will not be taken to dangerous places. But stay away from large metal structures. And take batteries for the camera,’ says Andrey.

As I flick back through the work of David, Luke and Andrey, I’m reminded of the poignant words of Gerd Ludwig, photographer of the book, The Long Shadow of Chernobyl (Edition Lammerhuber, 2014). ‘As engaged photographers, we often report about human tragedies in the face of disaster, and take our cameras to uncharted areas with the understanding that our explorations are not without personal risk. We do this out of a deep commitment to important stories told on behalf of otherwise voiceless victims.’

Find out more about the photographers mentioned in this article by visiting the following.