GET BACK IN SHAPE 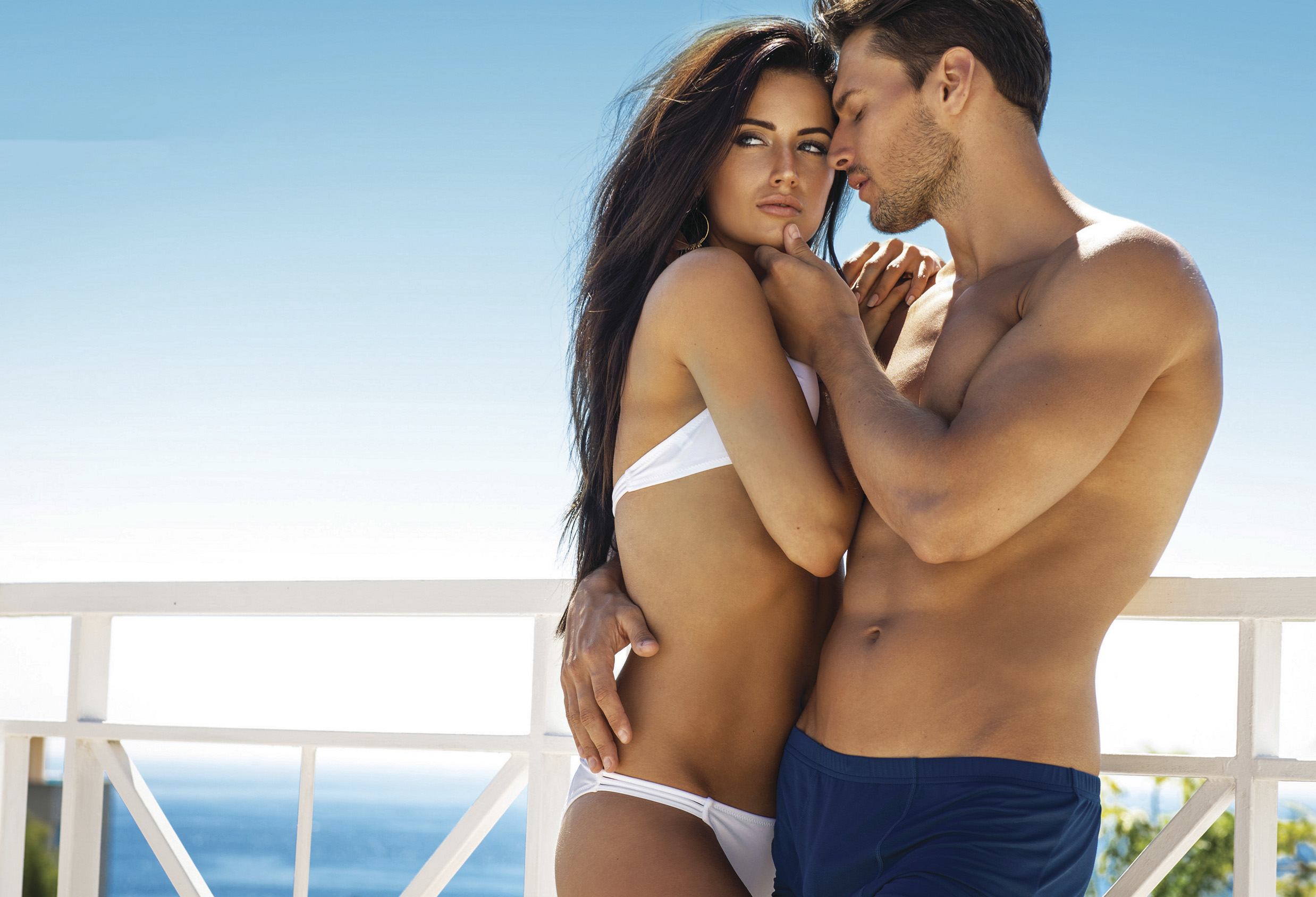 Being a trainer, bodybuilder, and nutrition expert means that companies frequently send me their products and ask for my stamp of approval. Most of the time I dive into research, test the product out, and send the company honest feedback. Sometimes, however, I refuse to give the product a try, because frankly, the ingredients inside aren’t real food. And I’d rather drink diesel fuel than torture my body with a chemical concoction.

Like my father always said, “What you put inside your body always shows up on the outside.”

One protein shake that I received, that will remain nameless, was touted as ‘the next big shake’ but really had a list of gut destroying ingredients. Everywhere I read I saw harmful artificial ingredients, added sugars, synthetic dyes, preservatives and cheap proteins; the kind of proteins that keep you fat no matter how hard you hit the gym, sap your energy and do nothing for your muscles.

Disappointed after reviewing this “new” shake, I hit the gym and bumped into my favorite bodybuilding coach. Th is guy is pushing 50, has the energy of a college kid, and is ripped. So are his clients.

While I firmly believe that the gym is a no-talk focus zone, I had to ask, “Hey Zee, what protein shake are you recommending to your clients these days?”

Zee looked at me, and shook his head. “Protein shakes are old news and loaded with junk. I don’t recommend protein shakes, I tell my clients to drink INVIGOR8 Superfood Shake because it’s the only all natural meal replacement that works and has a taste so good that it’s addicting.”

Being skeptical of what Zee told me, I decided to investigate this superfood shake called INVIGOR8.

Turns out INVIGOR8 Superfood Shake has a near 5-star rating on Amazon. The creators are actual scientists and personal trainers who set out to create a complete meal replacement shake chocked full of superfoods that—get this—actually accelerate how quickly and easily you lose belly fat and builds even more lean, calorie burning muscle.

We all know that the more muscle you build, the more calories you burn. The more fat you melt away the more definition you get in your arms, pecs and abs.

The makers of INVIGOR8 were determined to make the first complete, natural, non-GMO superfood shake that helps you lose fat and build lean muscle. The result is a shake that contains 100% grass-fed whey that has a superior nutrient profile to the grain-fed whey found in most shakes, metabolism boosting raw coconut oil, hormone free colostrum to promote a healthy immune system, Omega 3, 6, 9-rich chia and flaxseeds, superfood greens like kale, spinach, broccoli, alfalfa, and chlorella, and clinically tested cognitive enhancers for improved mood and brain function. The company even went a step further by including a balance of pre and probiotics for regularity in optimal digestive health, and digestive enzymes so your body absorbs the high-caliber nutrition you get from INVIGOR8.

While there are over 500 testimonials on Amazon about how INVIGOR8 “gave me more energy and stamina” and “melts away abdominal fat like butter on a hot sidewalk”, what really impressed me was how many customers raved about the taste. So I had to give it a try.

When it arrived I gave it the sniff test. Unlike most meal replacement shakes it smelled like whole food, not a chemical factory. So far so good. Still INVIGOR8 had to pass the most important test, the taste test.

And INVIGOR8 was good. Better than good. I could see what Zee meant when he said his clients found the taste addicting.

I also wanted to see if Invigor8 would help me burn that body fat I’d tried to shave off for years to achieve total definition.

Just a few weeks later I’m pleased to say, shaving that last abdominal fat from my midsection wasn’t just easy. It was delicious.

Considering all the shakes I’ve tried I can honestly say that the results I’ve experienced from INVIGOR8 are nothing short of astonishing.

A company spokesperson confirmed an exclusive offer: if you order INVIGOR8 this month, you’ll receive $10 off your first order by using promo code “ESQ10” at checkout. If you’re in a rush to burn fat, restore lean muscle and boost your stamina and energy you can order INVIGOR8 today at www.DrinkInvigor8.com or by calling 1-800-958-3392. ■