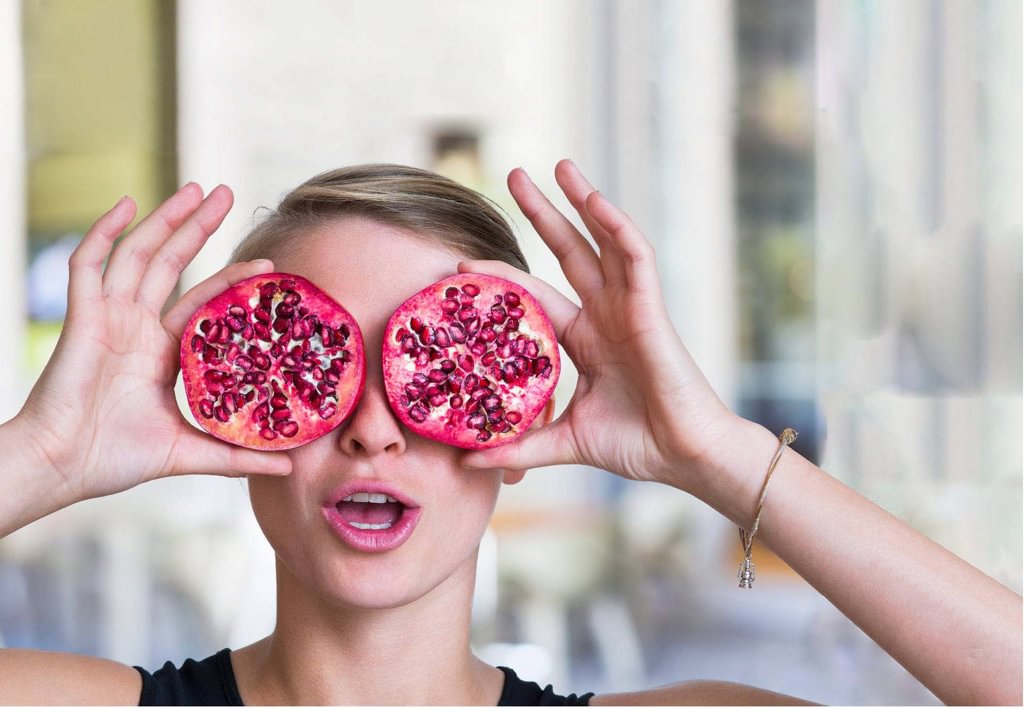 FOODS TO POWER THE BRAIN

Althought it’s not exactly a scientific term, ‘super foods’ is used to refer to particular foods that supply the body with a boost of nutrients, vitamins and minerals. While we know nutrient-dense foods such as wild salmon, nuts, and leafy greens are great sources of these for overall health, have you considered what foods might be beneficial to keeping your brain in top form? Here are some brain-boosting options that may surprise you.

Fans of sushi rejoice! There’s a growing body of evidence to suggest that a regular intake of seaweed may not only be delicious, but could offer brain benefits too. Seaweed is an excellent source of folic acid, a key nutrient for brain health across all ages, and has also been shown to improve memory performance. Seaweed is also a great vegetarian source of DHA omega-3 fatty acids found in salmon, so it’s a practical way to include them in your diet. There’s also a large body of research linking DHA to improved memory, so locating those misplaced car keys won’t be a problem anymore!

A Middle Eastern mix of thyme, sumac, sesame seeds, oregano and salt, with variations including additional herbs and spices, za’atar has been used for centuries for a range of health benefits. Traditionally, as well being used to treat physical ailments, za’atar is thought to help increase cognition and memory. This may be due to its famed circulation-boosting powers, and rich mineral content working to help stimulate neural activity. Some researchers have theorised that the phenols and carvacrol present in thyme and oregano may increase brain power, and with sesame seeds already well known as little health rockets, za’atar would be a fabulous addition to your pantry.

Boasting an impressive nutrient profile, pomegranates are often considered one of the healthiest fruits around. The pomegranate seeds (called arils) are rich in fibre, minerals, vitamins and bioactive plant compounds known to have potent medicinal properties. There have been various studies on the health benefits, with evidence showing that pomegranate may improve memory in older adults. A US study conducted over four weeks found that subjects who were assigned to drink around one cup of pomegranate juice showed significant improvement in verbal and visual memory compared to those who received a flavour-matched placebo drink. While the task of cracking open one of these can involve a bit of effort, the payoff is well worth it. You can freeze the seeds for up to a year to enjoy the bounty even when they’re not in season.

OF NOTE: Dark chocolate is often cited for increasing short-term cognition, but be sure to go for small doses of 70 percent or higher cocoa content to reap the benefits. ■