TIMING IS EVERYTHING FOR GOOD DECISION-MAKING 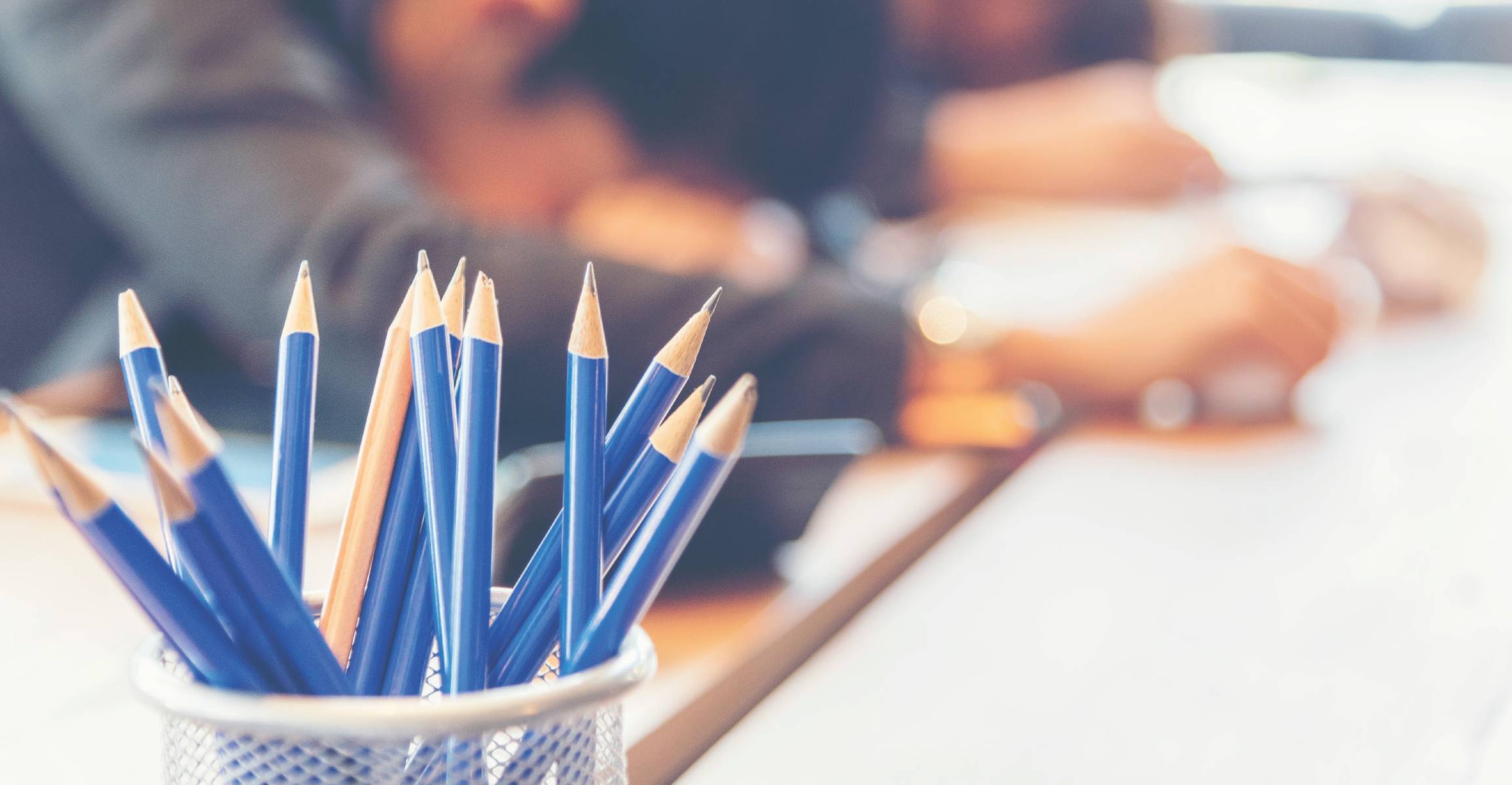 When management teams meet, one of the reasons is usually to make decisions. These might be budgeting decisions, decisions about resourcing or strategy – generally anything where the stakes are high and important. After all, that is why managers, as opposed to others lower down the ranks, have been given responsibility to make these decisions. And in an ideal world, when management teams meet, those decisions will be effective ones.

While a considerable amount of work goes into scheduling those meetings by diligent and patient executive assistants, the effort is concentrated around finding a window of time when everyone is available.

However, rather than simply focus on availability, people need to shift their attention to cognitive science to get the most out of their meetings. It turns out, as Shakespeare famously wrote, that timing is everything.

Unfortunately, each hour of the workday is not created equal. Time of day has a dramatic impact on the quality of our decision making, thanks to a concept called decision fatigue. Research into decision-making shows that our brains make poorer quality decisions in the afternoon, compared to the morning.

Essentially, every single decision we make over the course of the day eats away at our decision making “battery”, whereby at the end of the day, our battery is running on empty. And the implication of this decision fatigue is that when making decisions, we will take the easy way out.

One of the most famous studies into decision fatigue examined 1100 decisions that Israeli judges made as to whether to grant the prisoner parole.

Those who were up in front of the judge at 9am had good odds – they had a 70 percent chance of being granted parole. However, fast-forward to the mid afternoon and those chances dropped to 10 percent – and that’s after controlling for all sorts of extraneous variables such as the type of prisoner and severity of the offence.

When decision fatigue has set in after lunch, the judge was simply taking the easy way out.

If we think back to the workplace, some decisions may not be overly affected by taking the easy way out. Keeping the stationery budget at the same level as last financial year might not have huge implications. However, if you take certain types of meetings, such as those of an innovation council (a group of leaders responsible for deciding which ideas their organisation should progress), decision fatigue can have dire consequences. An innovator never changed the world by taking the easy way out.

Because most managers and their executive assistants are not neuroscientists and perhaps don’t understand the implications of meeting timing on brain functioning (and thus meeting outcomes), the vast majority of meetings are scheduled at completely random times during the day. Worse still, some critical meetings are regularly scheduled for the afternoon or evening.

As such, this necessitated that all board meetings were at night. They started at 6 pm and often went through until 9 pm or 10 pm. The meetings were scheduled at the worst possible time for effective decision-making.

Parliaments are another example. When Parliament is sitting (and decisions are being made), sitting sometimes begins as late as 2pm (in NZ), and on most days, continues through until night. It may come as no surprise that politicians are frequently taking the easy way out with many decisions given they are making their most important decisions at the exact worst time of day.

“Essentially, every single decision we make over the course of the day eats away at our decision-making “battery”, whereby at the end of the day, our battery is running on empty. ”

At health insurer Australian Unity, having a knowledge of decision fatigue and its implications has led to a number of changes. The company’s quarterly innovation review meeting, in which important decisions are made about its innovation pipeline, are scheduled to start first thing in the morning, and conclude before lunch.

In addition, full day innovation workshops are now always broken into two half days at Australian Unity. The first half day is used for exploring issues and problems and generating ideas.

The group then comes back the next day first thing in the morning to make decisions about which ideas to shortlist and progress. Changing the structure of workshops has significantly improved its outcomes.

At property and construction company Lendlease, a concerted effort is made around meeting effectiveness.

Meetings tend to be scheduled earlier in the day to combat decision fatigue. In addition, staff are strongly encouraged to take a break between meetings. To help make this possible, meetings rarely run for a full hour, but instead finish at quarter past or quarter to the hour. This structure helps to create a 15-minute gap between meetings to allow people to refresh.

So if you want to make the best possible decisions, think consciously about the timing of your meetings.

Dr Amantha Imber is the founder of Inventium, an Australian innovation consultancy. Her latest book, The Innovation Formula, tackles the topic of how organisations can create a culture where innovation thrives. ■