COMMENTARY
Online Privacy Is a Right, Not a Luxury 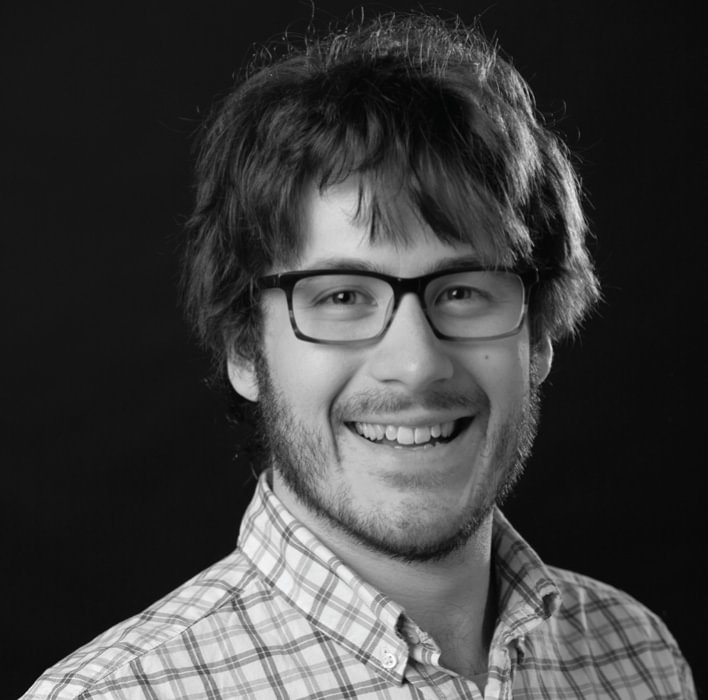 Weeks after pitching this story to my editor, I had the disorienting experience of seeing a near-identical headline in the New York Times penned by none other than Google CEO Sundar Pichai. Great minds think alike, and I believe Pichai is on the right track. People have started to demand better privacy protections, and we hold companies accountable for failing to protect our privacy. The problem is, I don’t believe Pichai goes far enough.

When we don’t view privacy as a right, it becomes a checkbox on a laundry list of exorbitantly priced features. When that happens, the entire industry fails the consumer. Pichai calls for legislation and smarter data-gathering practices, but what we really need is a total overhaul of the internet led by companies such as Apple and Google.

Granted, there’s always been a certain connection between wealth and privacy. If you’re rich, you can live in a big house with high walls. You can afford to put that house out in the country, far from other people. You can pay for the car, the gas, and the car insurance to get to and from that house. You could even pay for a high-tech home security system. The difference today is that the wealthy aren’t paying for an extra level of privacy, they’re paying to not have their privacy eroded further. In security circles, it’s often said that if it’s free, you’re the product. I think it’s more accurate to say that if you can’t afford to pay, then you’re the product.

Apple has a hard-earned reputation for being strong on security and privacy, particularly on iOS. Despite that, the company long shied away from making privacy and security a major talking point. It would come up now and then in an ad or billboard, but the Apple event in March 2019 changed that. Privacy was a key talking point for each and every product. I have screenshots on my desktop of the event’s black screens and white text that read out proclamations such as, “Apple doesn’t allow advertisers to track you” and “Apple doesn’t know how much you paid for it.”

That’s good. I don’t want Apple to know those things or let advertisers track me. The implication is that only by paying for Apple products can I access this lifestyle where I’m not tracked and profiled constantly. If I can’t afford an iPhone, then I don’t get privacy. Or rather, if I can’t afford $699 for a now-dated iPhone 8 or (god help me) $999 or more for an iPhone XS, I don’t get privacy.

“A new crop of devices designed to be open-source and privacy-respecting is on the rise.”

The truth is that there are many good Android devices out there, but until the release of the Pixel 3a, Google failed to bring robust and affordable smartphones to market. Too often, Android users have to trade away security features such as NFC payments and fingerprint readers to get a phone that would fit within a reasonable budget. Android phones from outside the big G also have major tradeoffs, with manufacturers sometimes delaying the release of important security updates or introducing their own vulnerabilities. I believe that may be changing, but hardcore privacy advocates will tell you that using a Google phone is surrendering any semblance of privacy.

Perhaps in response to rising anxiety about how much big tech knows about our lives, a new crop of devices designed from the ground up to be open-source and privacy-respecting is on the rise. Purism offers the Librem line of Linux-based laptops built with privacy and security in mind. As with Apple, however, they come at a cost. The Librem laptop starts at around $1,399, which is pricier than Apple’s cheapest laptop. Librem is also working to introduce its first smartphone, called the Librem 5. Since it’s unreleased, I have no idea if it’s any good, but I do know that the preorder price is $649, which is less than the newest iPhone but still 50 percent more than the cheapest iPhone, the $499 iPhone 7.

Privacy hardliners occasionally call for consumers to build their own devices and learn the joys of Linux. This too has a cost, but an invisible one. If you have a problem, you won’t be able to go to an Apple store for help and may not even find documentation online. Instead, you’ll have to trawl through forum posts. If you aren’t already comfortable working in the command line, writing your own code, or mucking around in the guts of an operating system you’ll have to take the time to learn. And time is money—especially if you’re an hourly wage or gig employee. While there are many free and open-source alternatives to major software tools, working on platforms other than industry standard can make your job that much more difficult.

The price of a new computer is already pretty hefty, and adding these invisible costs for the sake of privacy and security is a heavy burden. That’s especially true when you can get an excellent Chromebook from Google for $250 and all the private data they can squeeze out of you.

Breaking free of privacy-eroding systems also has a social cost. Not engaging on Facebook, Twitter, and Instagram can mean being cut off from friend and family connections. It can also hurt your career. I’m not happy about how Twitter has handled user privacy nor with how it allows actual Nazis to use its platform, but if I quit using it, I’d lose a valuable avenue for connecting with readers and spreading my work.

WE CAN’T TECH OUR WAY OUT

Along with privacy-promoting devices, we’ve also seen a rise in privacy-securing software in recent years. Part of the reason VPNs have become popular is the sense that more people are spying on you—turning your data into money without your knowledge.

Services such as Abine Blur and DeleteMe go further. Blur, for a fee, will help you reduce the spread of personal information on the web by letting you hide it behind masked email addresses and disposable prepaid credit card numbers. DeleteMe actively seeks out your information on data broker websites and, again for a fee, works to get that information removed. Taken together, these services can run you well over $150 a year.

While I appreciate that there are companies out there actively seeking to remedy our situation, I believe it is fundamentally unfair that consumers have to pay extra for the privacy that is their right as human beings. It shouldn’t be necessary to pay extra to maintain the level of privacy that should be intrinsic to everyone.

The tech industry is driven heavily by novelty, by building and marketing the thing that everyone suddenly wants. First it was touch-screen phones, then app stores, then (briefly) 3D TV, then (also briefly?) VR, and so on. I fear that privacy has become the next new thing, and instead of fundamentally fixing our devices and infrastructure to assure privacy, we’ll simply pay a premium for what should be our right.

As with climate change, corporations and consumers alike benefited from an unsustainable process, and now we have to face the consequences. We can continue down this path, where only the wealthiest will be able to remain untracked by an ever-growing cornucopia of corporations buying and trading our personal information, but it will poison us. Trading personal information for services has had a hand in many of our modern ills: data breaches, mass surveillance, and election interference—to name a few.

Instead of this toxicity, the corporations that acquired that wealth and the governments that allowed them to flourish need to invest in systems that made the information age a success. We need devices people can actually afford that won’t be subsidized at the expense of their privacy. We need a new internet, built with privacy-securing foundations that will enable a new generation of services and technologies.

I don’t know how we get there, but I do know that nobody should take what’s ours and sell it back to us.