Hotspot
Facebook now provides more info about targeted ads
IMPROVED TRANSPARENCY IN “WHY AM I SEEING THIS?” TOOL. 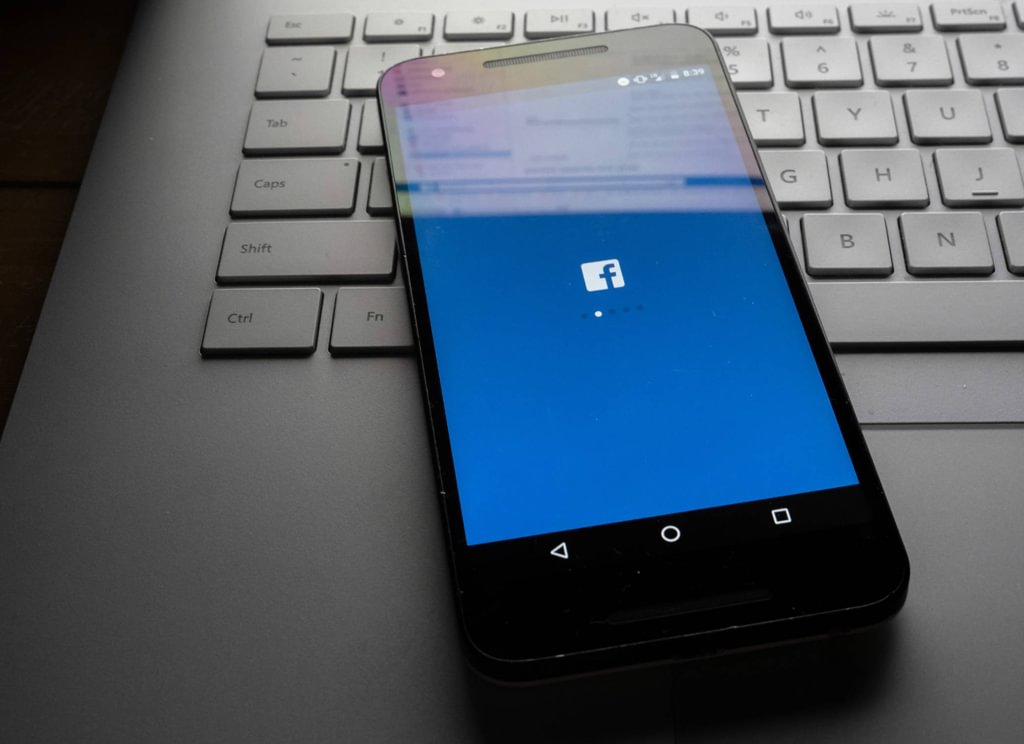 IN MARCH THIS year, Facebook released a tool called “Why am I seeing this?”, which allowed users to take a deeper look at the ads they were being shown and the reason they were being targeted.

The service was created in response to the public outcry following events like the Cambridge Analytica scandal, which raised concerns about the abuse of user data by giant tech companies and the lack of privacy that it entails.

DESPITE THE APPARENT IMPROVEMENTS TO THE CLARITY OF THESE OPTIONS, IT’S STILL A RATHER LABYRINTHINE PROCESS TO ACCESS THE SETTINGS, ALTHOUGH ONCE YOU HAVE NAVIGATED TO THE APPROPRIATE PAGE, THE DETAILS ON OFFER ARE MORE THOROUGH.

Today, Facebook has announced that it’s further improved the tool, claiming to have increased the amount of transparency offered overall. This includes much more intricate detail on the reason for being targeted, a clearer list of the companies that own and sell your data, and a direct link to a page where you can change your targeting preferences, including the ability to opt out entirely in certain instances.

The feature is relatively easy to access. When you notice an ad in your Facebook feed, clicking on the three dots in the top right corner of it allows you to access a “Why am I seeing this?” screen.

Previously, this area would show you one or two reasons for the ad being targeted at you. The reasons given were often rather vague, perhaps pointing out that you’re in an appropriate demographic to be targeted, or that you had visited the website of the product being advertised.

With the update, the list of reasons will reportedly be more specific and complete, offering up particular details, such as the pages that you have liked or interests that you have listed, and how this has influenced the targeting.

This improved page will also show you exactly where this information came from and gives you more direct controls for either hiding ads from this source or adjusting the control this advertiser has.

HOW DO I OPT OUT?

Despite the apparent improvements to the clarity of these options, it’s still a rather labyrinthine process to access the settings, although once you have navigated to the appropriate page, the details on offer are more thorough.

In order to view which marketing companies and data brokers have your information and are selling it to advertisers, head to Settings > Ads > Advertisers and Businesses > “Who have uploaded and shared a list with your info”.

This shows you a list of all the companies with your personal data, from which point you can select ‘View details’ on each one and, for those users that have received the update, open the ‘Privacy options’ tab and opt out.

While the update is now live, it isn’t yet available to everyone. Facebook hasn’t explicitly stated when it will become available to every user, but it’s expected to slowly roll out in full over the coming weeks. ■