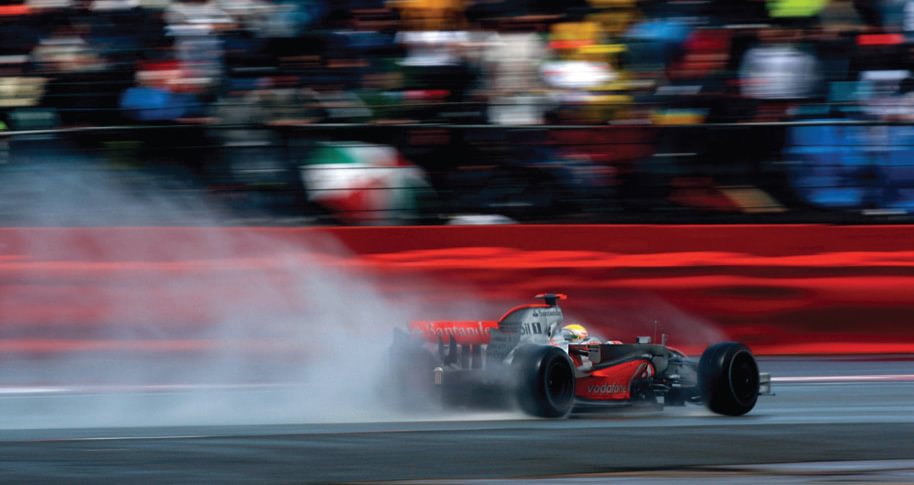 Only Ferrari’s Kimi Raikkonen could get near Hamilton in the wet at Silverstone and, when more rain favoured McLaren’s tyre selection after the first pitstops, it became a one-horse race. Hamilton took the flag over a minute ahead of second man Nick Heidfeld to record his first wet-weather masterpiece in Formula 1. 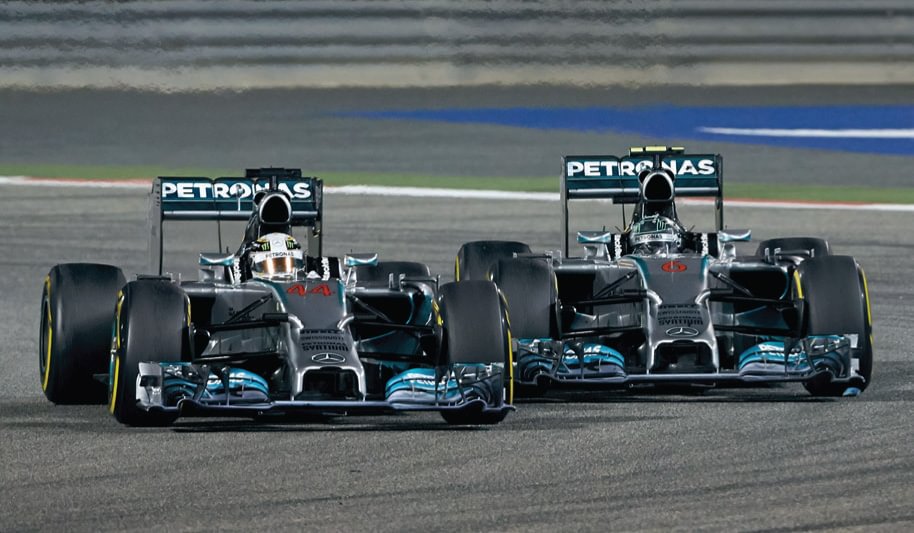 How to win when you’re not the fastest. Nico Rosberg had the edge on his Mercedes team-mate, but Hamilton took the lead at the start. On differing strategies, the two were brought back together by a late safety car, with Rosberg on the faster rubber. Despite several serious Rosberg attempts, Hamilton played his hand perfectly to win. 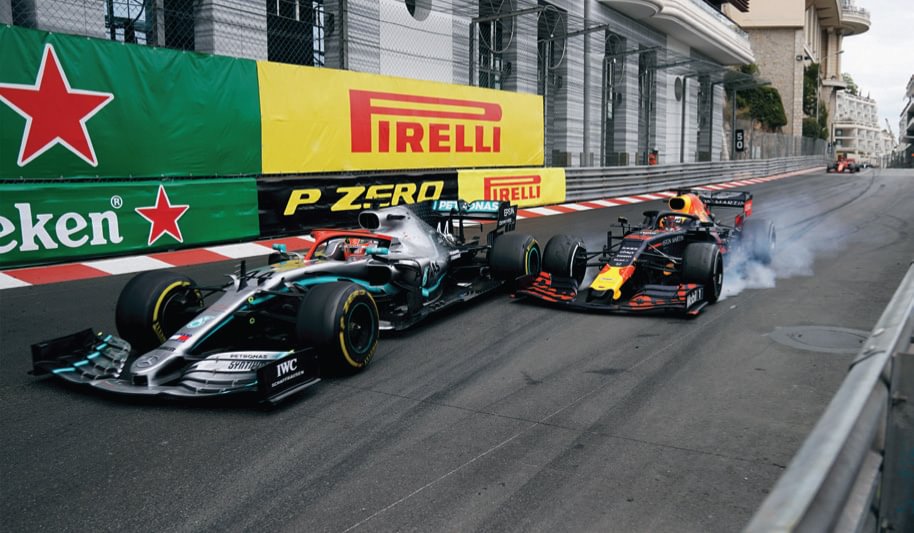 A Mercedes blunder left Hamilton a 67-lap stint on wilting medium Pirelli tyres, with arguably his fiercest rival – Max Verstappen – searching for a way by. Not only did Hamilton hold on, but he also managed to avoid an accident when Verstappen’s ambitious move inevitably came. It was a fitting performance in the aftermath of Niki Lauda’s death. ■