Questionable Etiquette
Is It Ever Okay…to Fake an Engagement for Free Dessert?
Solicited, untested Valentine’s Day advice from Alex Beggs 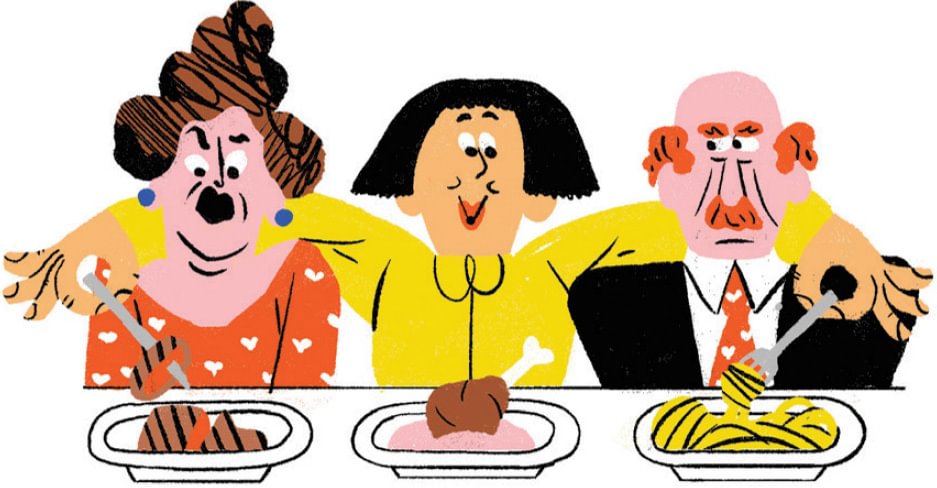 What do you do if the restaurant tries to put you at the communal table?
—STANDOFFISH SORAYA 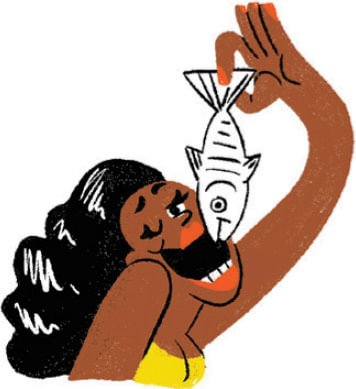 What’s the cutest food to eat on a date? The Olsen twins once said grapes are the ultimate cute food.

Wow, way to quote So Little Time! The following foods are cute enough to eat on a date:

• Mandarin oranges
• Mickey Mouse pancakes
• Chocolate-dipped strawberries purchased from the glum person in the Godiva window
• Sliders
• Whole fish with the head on, awwww
• Sure, grapes

Can you address the issue of splitting the bill? My cousin is dating a guy who asks her to chip in and says he’s “not an ATM.” They go to a lot of “fancier” restaurants and I think it adds up over time.

He “sounds like an ass.” But as much as I hate the ATM line, he’s right. The rules about men paying for dates are rooted in the only part of the patriarchy I don’t mind. But equality is equality. It’s 2020! Split the bill! Tip 25%! Push your own chair in! Unless someone’s feeling generous or has an expense account or it’s your birthday, that’s the way the world works. If the person you’re dating favors “restaurants you can’t afford,” you had better speak up before you’re in “credit card debt.” Don’t be ashamed of living within your means. Suggest a less expensive spot, cook at home, or break up!

My spouse says he doesn’t like dealing with shells or cutting around bones when he eats, but I think it’s time to be an adult. What message do linguine with clams and a roast chicken send?

This is the message you’re sending: “I used to think all of the quirky things about you were charming and special. Now I see you as you truly are, which is irrational, childish, and high-maintenance. A divorce is too much paperwork, so let’s just be petty and mean to each other for the next 37 years. I will never pick up your strewn-aside socks.” Is that what you wanted to hear???? Make soup, Colby. Make soup. 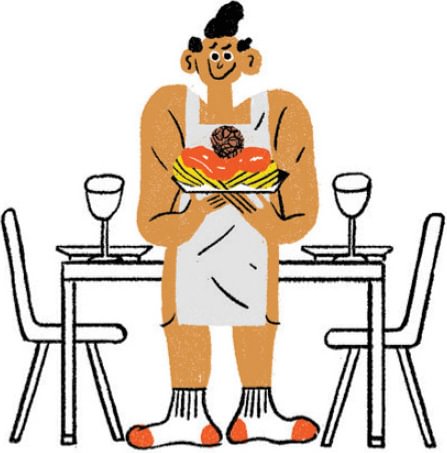 Is it more romantic to eat at a restaurant or cook at home?

Most restaurant Valentine’s Day dinners are a chaotic, corny disaster, whereas you can dine naked if you cook at home. A list of the most romantic places to eat on Valentine’s Day, in descending order:

• Eating BYO pizza at your favorite dive
• At the bar of a fancy restaurant (NOT a table)
• At home on the couch watching John Wick
• In a booth at a well-worn diner at 3 p.m.
• Taco Bell Cantina (the one with wine)
• The dining car on an Amtrak train
• Your mom’s house 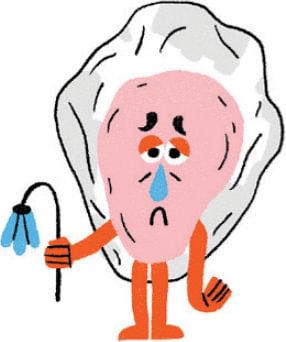 Are aphrodisiacs real??? Are people eating oysters and bird’s nest soup and just going at it?

Illustrious sex therapist Dr. Ruth says no, and I don’t take sex advice from anyone a day under 90.

We’ve been dating for three weeks. What are my Valentine’s Day obligations?

Are you into it? Are they into it? If so, order takeout (rhymes with “make out” for a reason), and don’t talk about whether you’re exclusive or still married or wearing socks. You’re in the having-fun stage, so have fun! If you can’t tell if they’re into it, that’s too much pressure for me to handle. Make a plan for February 16 instead and go bowling and eat curly fries. Let love springeth forth on its own timeline. 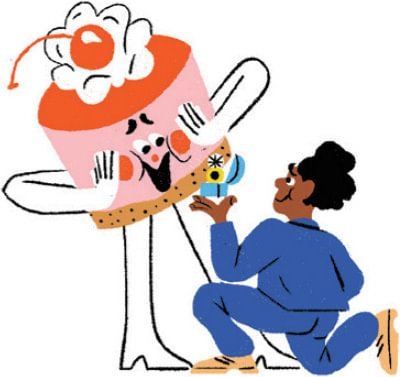 Can I pretend to get engaged at a restaurant for the free dessert or is that just begging for bad karma?

If you believe that marriage is a societal construct to blackmail you for health insurance, then the whole act is performance art and I can’t not respect that. If you’re merely hungry, buy the damn cheesecake yourself!

Do you have bad manners? Find out by emailing your etiquette questions to staff.bonappetit@gmail.com. ■