In This Issue
/ RESTORATIVE SYSTEMS
Brooklyn Microgrid
Brooklyn Microgrid is a network of residents in Brooklyn, New York City who share solar power on an app called Pando. The first exchange occurred in April 2016 between a resident who was producing excess electricity on their solar system and a neighbour who wanted to use it. Today, more than 100 businesses and households are connected through the virtual space, demonstrating people's willingness to exchange locally-generated, renewable energy. 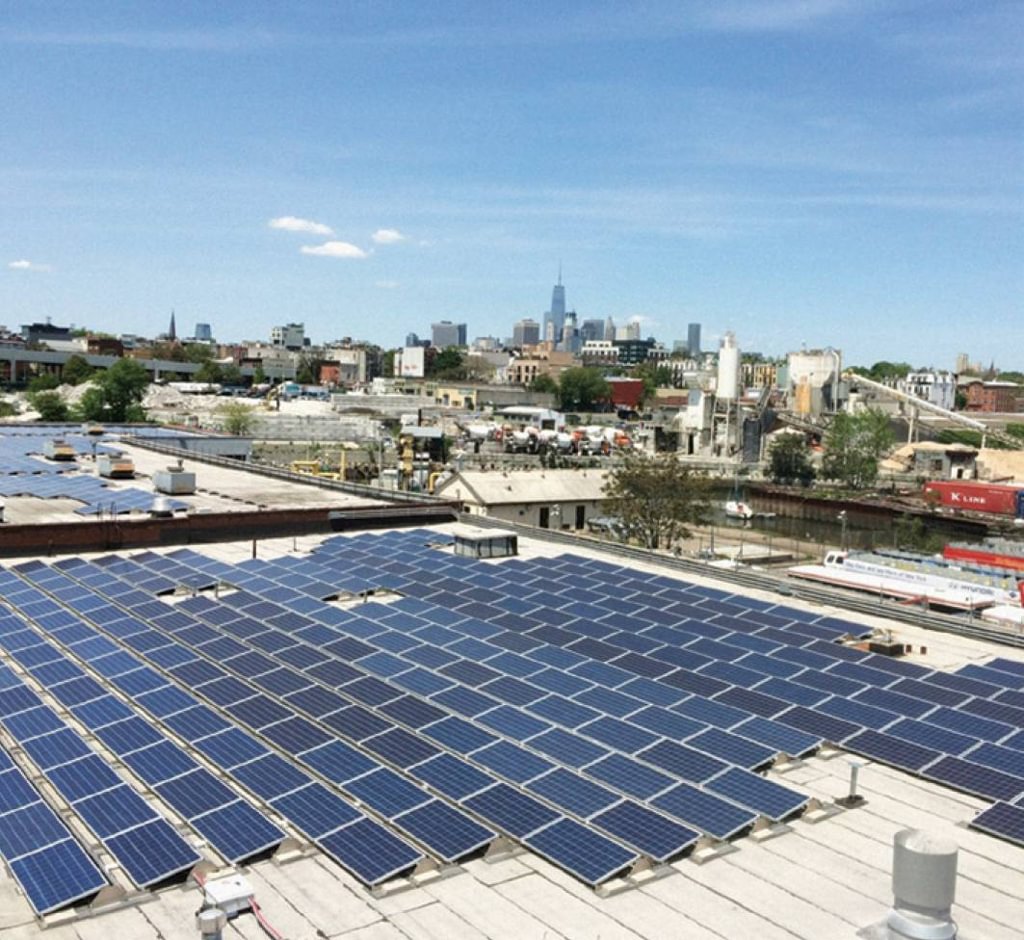 A microgrid is a small-scale power grid that can run independently from a traditional centralised power grid. It has its own generation, storage and distribution resources. Sharing local solar energy through the microgrid helps strengthen the local economy and contributes to a reduction in greenhouse gas emissions and air pollution. It also provides users with control over where their energy is sourced. 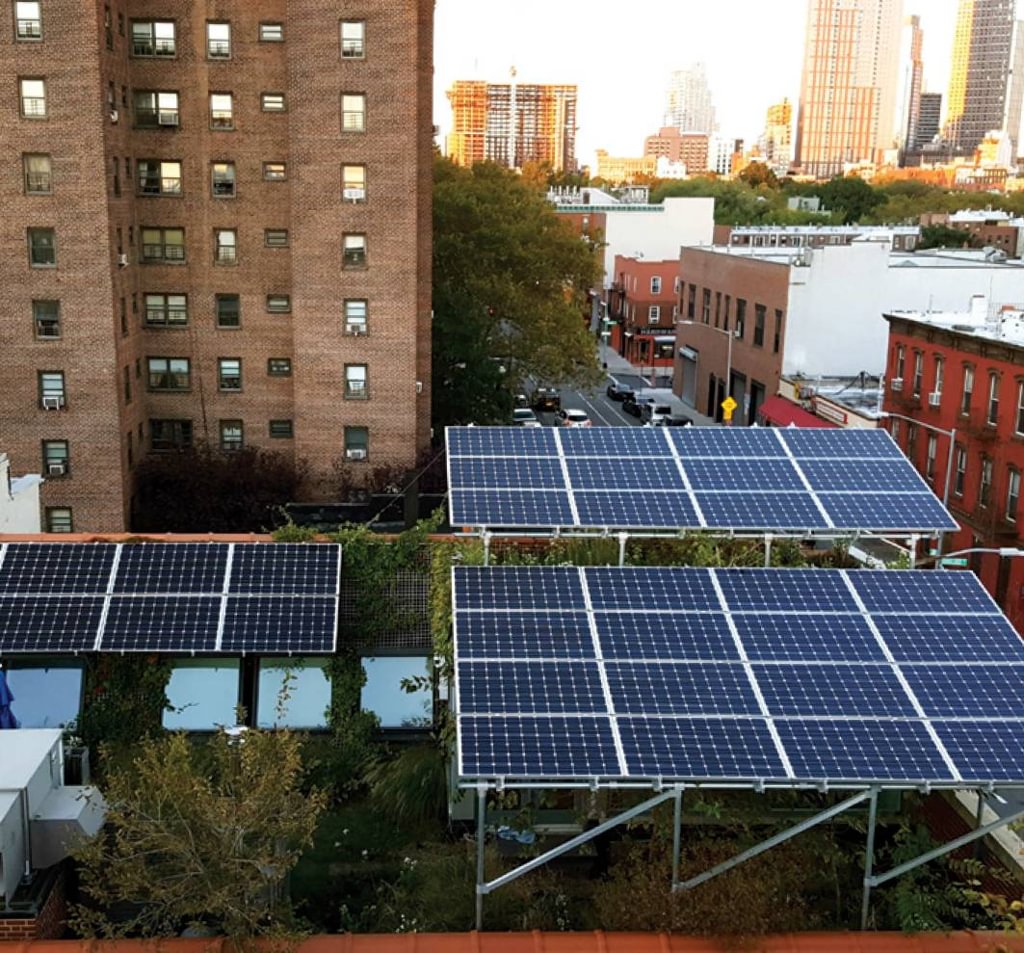 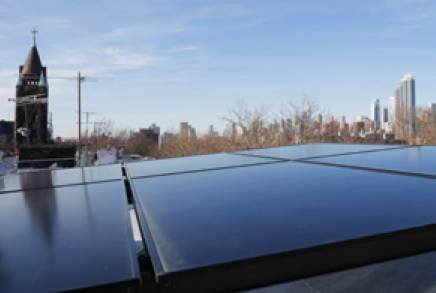 Prosumers (people who own solar systems) list their excess energy on the Pando app which consumers can bid for. ■