Be inspired!
/ Rob and his Improvaneers are opening hearts one laugh at a time
3 surprising health benefits of a good chuckle! 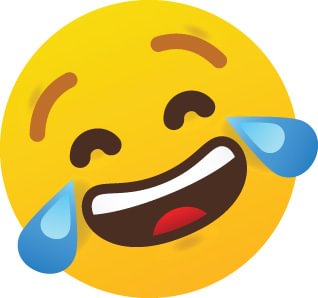 “Laughter eases tension and fatigue by significantly reducing levels of the stress hormone cortisol,” explains neuropsychiatrist Daniel Amen, M.D. What’s more, researchers at the University of Nebraska have reported that laughing also boosts energy levels by 75%. To get a good chuckle going, Dr. Amen recommends cueing up a funny movie or recalling your favorite hilarious moments with friends or loved ones. 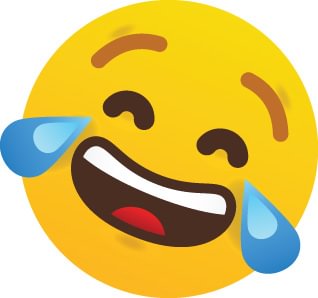 A study in the journal Obesity measured the number of calories expended by 45 adults as they watched different TV shows. Participants who viewed laughter-inducing sitcoms used up to 20% more energy! This means that 10 to 15 minutes of laughter a day could burn off up to 40 extra calories—the equivalent to losing 3 or 4 pounds over the course of a year! ■