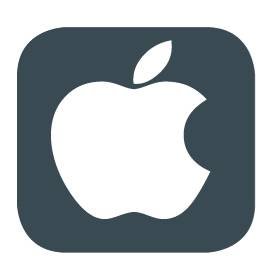 The design genius behind some of the most iconic Apple products, Sir Jony Ive, has announced he is leaving Apple to set up  his own design company after nearly 30 years. Seen as one of the most important members of Apple’s executive board, Ive will leave Apple before the end of 2019. He is creating an independent design company called LoveFrom alongside fellow designer Marc Newson, and will count Apple as one of the company’s first clients. Although Ive is not going to be directly replaced – just yet – design team leaders Evans Hankey, vice president of Industrial Design, and Alan Dye, vice president of Human Interface Design, will report to Jeff Williams, Apple’s chief operating officer. 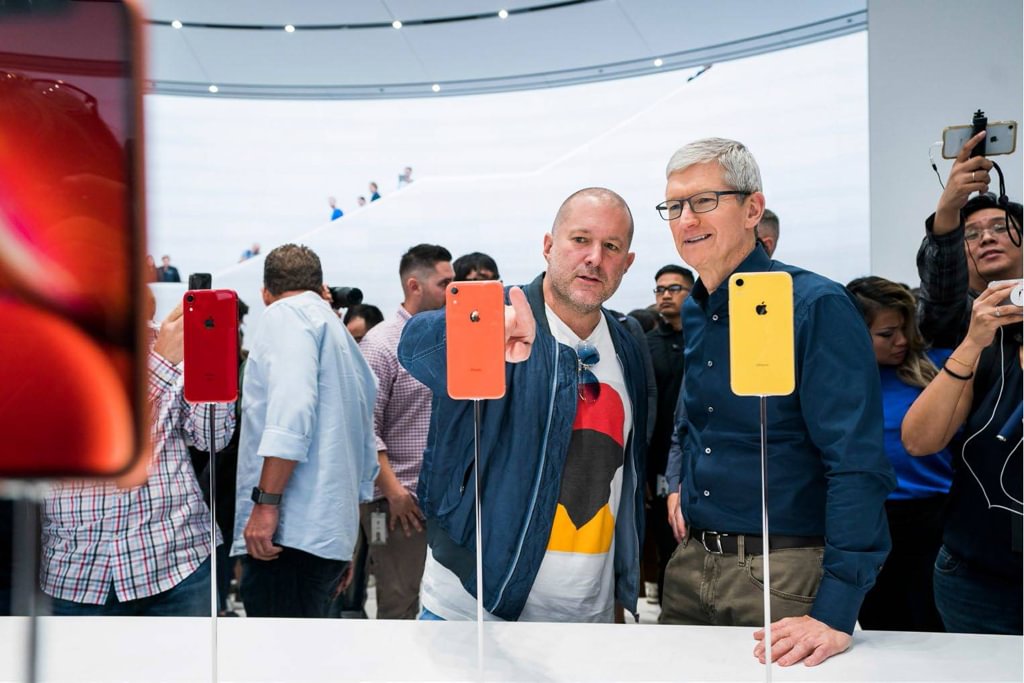 The loss of Ive is hard to underestimate. Apple’s CEO, Tim Cook, tried to put into words Ive’s impact on the company. “Jony is a singular figure in the design world and his role in Apple’s revival cannot be overstated, from 1998’s groundbreaking iMac to the iPhone and the unprecedented ambition of Apple Park, where recently he has been putting so much of his energy and care. Apple will continue to benefit from Jony’s talents by working directly with him on exclusive projects, and through the ongoing work of the brilliant and passionate design team he has built. After so many years working closely together, I’m happy that our relationship continues to evolve and I look forward to working with Jony long into the future.”

Ive says: “After nearly 30 years and countless projects, I am most proud of the lasting work we have done to create a design team, process and culture at Apple that is without peer. Today it is stronger, more vibrant and more talented than at any point in Apple’s history. The team will certainly thrive under the excellent leadership of Evans, Alan and Jeff, who have been among my closest collaborators. I have the utmost confidence in my designer colleagues at Apple, who remain my closest friends, and I look forward to working with them for many years to come.” 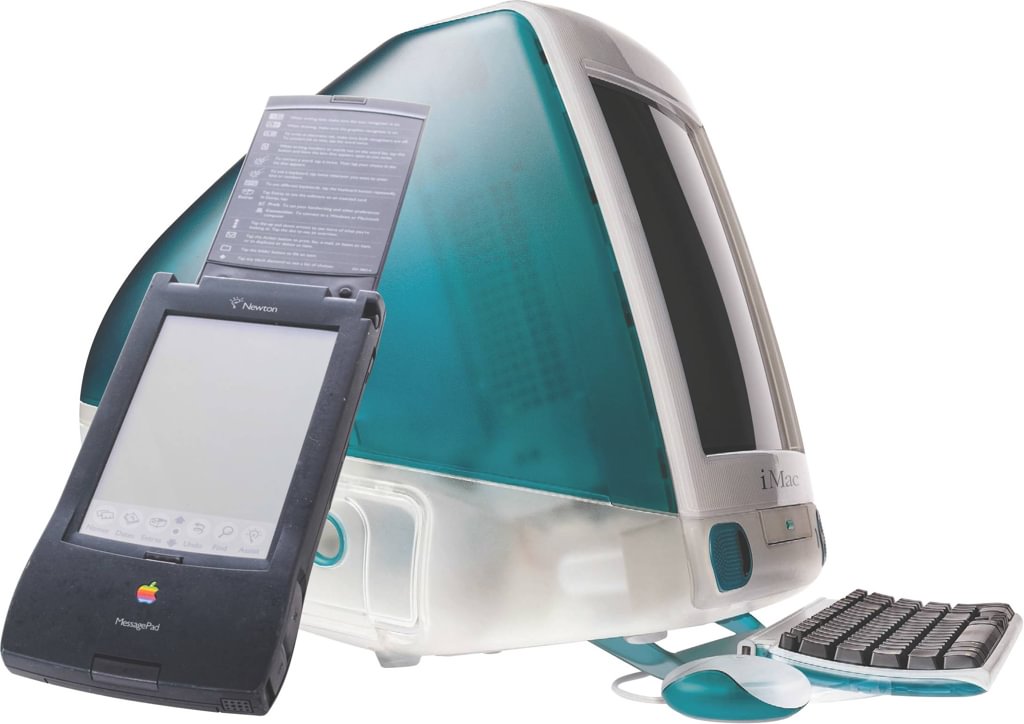 From the MessagePad 110 to the iPad, Ive’s iconic designs have been behind some of Apple’s biggest success stories… 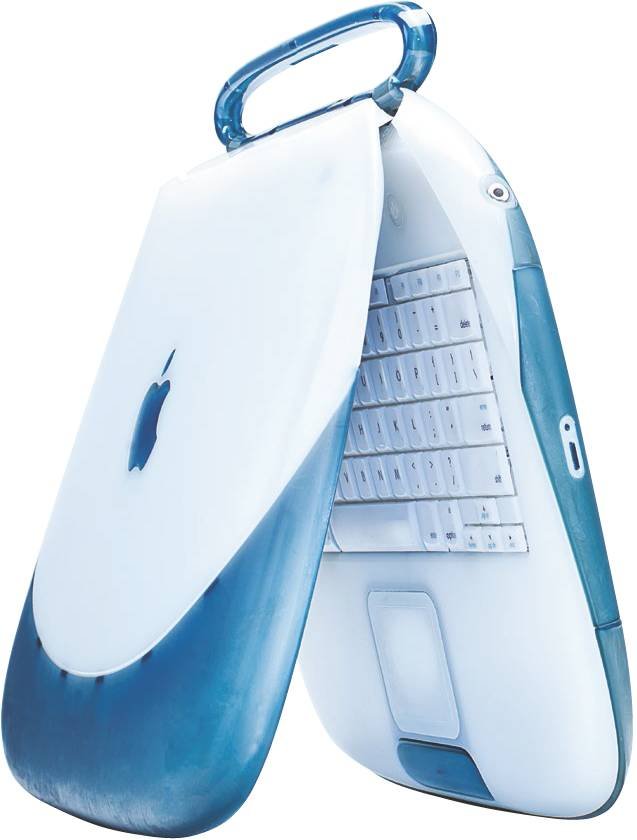 Ive’s ‘clamshell’ iBook was one of his more memorable creations

Speaking exclusively to the Financial Times, Ive confirms he will continue to be involved in projects with Apple going forward. “While I will not be an employee, I will still be very involved – I hope for many, many years to come. This just seems like a natural and gentle time to make this change.” In the interview, Ive lists the recently opened Apple Park, a project that began 15 years ago, as a significant milestone, saying “that was unlike many of our others, because it was for us”.

It’s hard to underestimate just how much of a loss Ive will be to Apple, or what impact it will have on future projects. Whilst he will continue to work with the company on a variety of projects, his loss on a day-to-day basis will be keenly felt. Apple’s share price plummeted one per cent after the news broke at the end of June, and all eyes will be on any design that doesn’t have Ive’s footprint all over. It’ll be the first thing used by critics to knock Apple down. 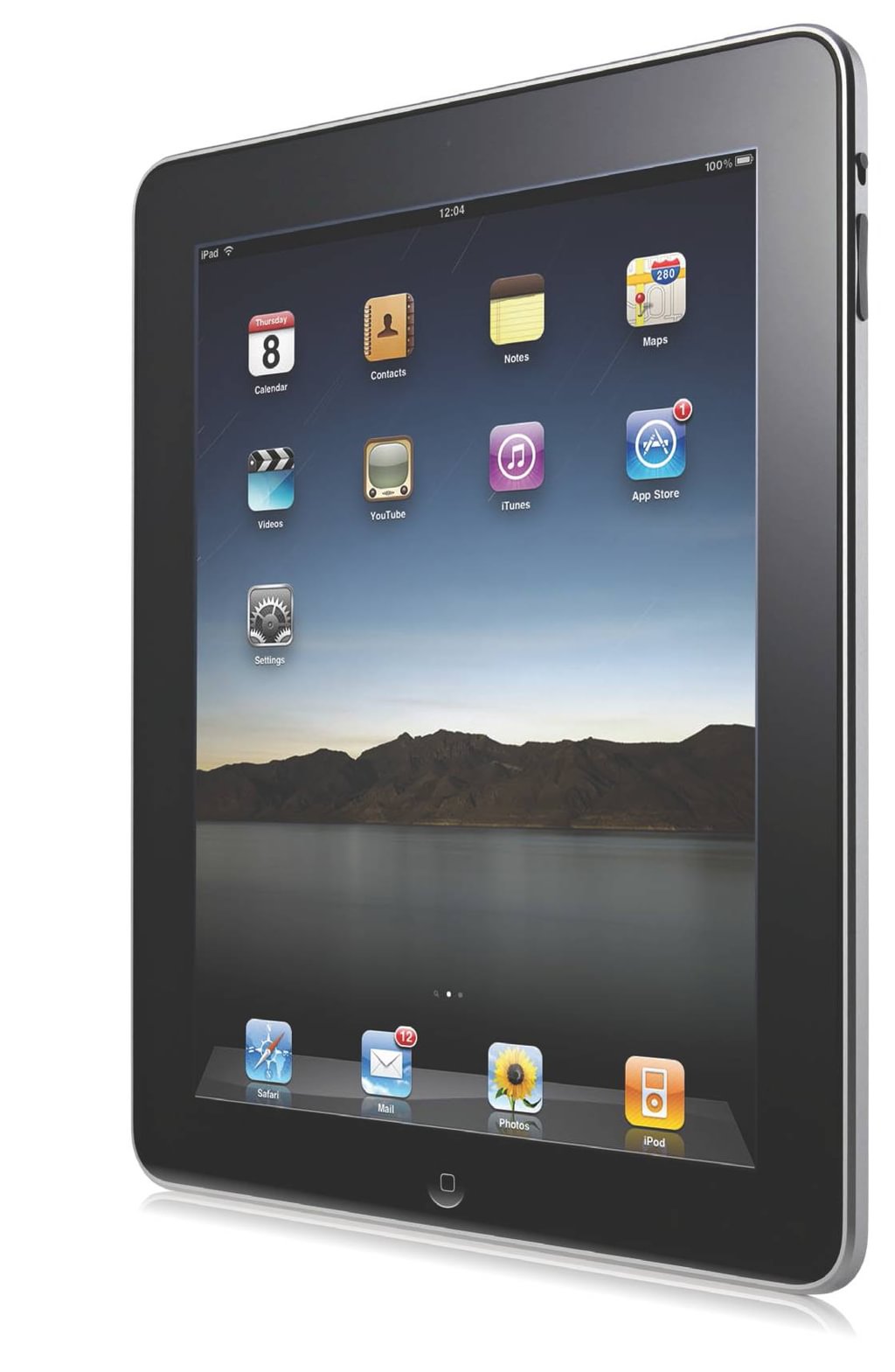 Ive’s legacy is unquestionable, though. When he joined the business in the 90s, Apple was on the verge of going bust. In 1996 he was made design chief. Firstly, under Steve Job’s leadership and then latterly Cook, Ive has overseen designs that will go down in history. The list is huge: the iMac, iPod, MacBook, iPhone, iPad and everything in between. And let’s not forget iOS 7, the biggest update the iPhone has seen in a decade. Ive could design software too. For many years, Ive appeared in videos that revealed the design of Apple’s latest and greatest. He still provides voiceovers, to much adulation, for many of the clips that are played at keynotes.

He holds over 5,000 patents and has been recognised with numerous design awards, including the Design Museum London’s first Designer of the Year in 2003, the Design and Art Direction (D&AD) President’s Award in 2005 and the Cooper-Hewitt National Design Museum’s Product Design Award in 2007. In 2013 he was made a knight commander of the British Empire in 2013 “for services to design and enterprise”.

Jony Ive is nigh-on impossible to replace, but that’s the immediate task facing the Apple. It’s time for the next Jony Ive to step forward.