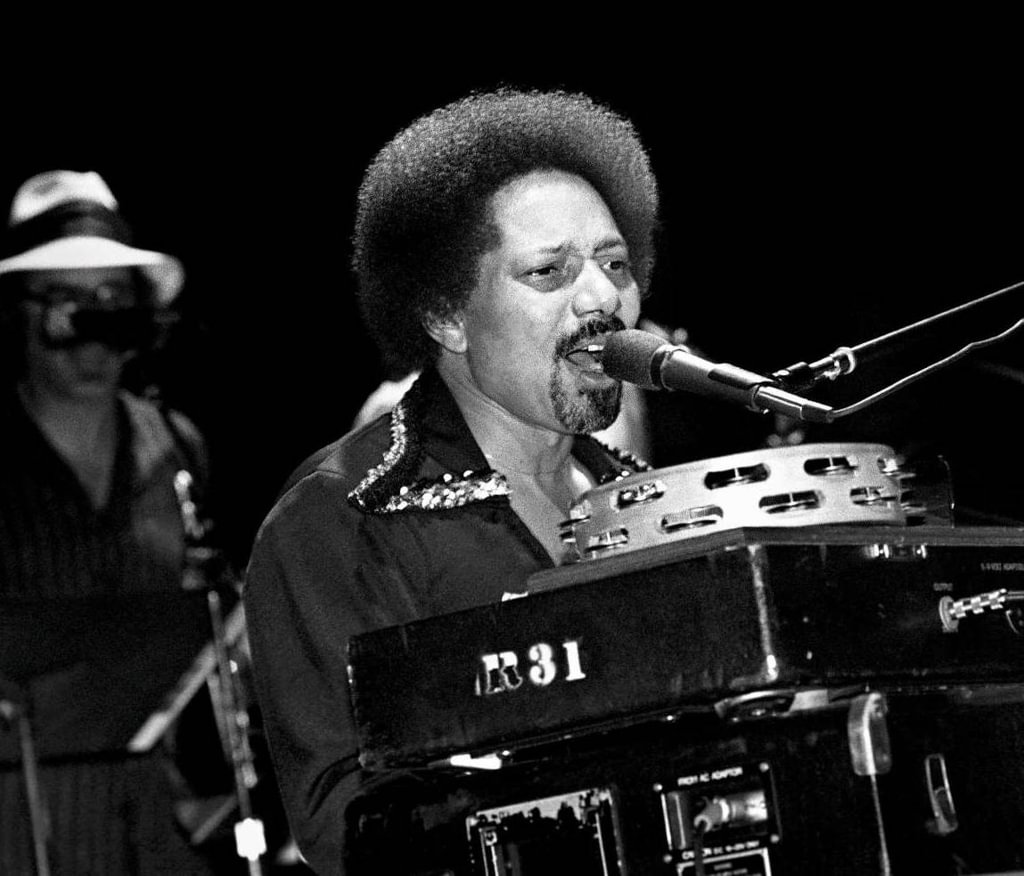 Art Neville: the brother who kept the meter running.

A FOUNDATION STONE of New Orleans R&B, soul and funk for decades, Art Neville was a central pillar of two of the city’s most revered groups – The Meters and The Neville Brothers, the former becoming the pre-eminent session band for Allen Toussaint in the ’60s and ’70s. Over the years, keyboards player Neville, Leo Nocentelli (guitar), George Porter (bass) and drummer Joseph ‘Zigaboo’ Modeliste, became as influential a rhythm section as Booker T. And The M.G.’s at Stax and Motown’s Funk Brothers.

“We’d always improvise to keep it from being monotonous.”
ART NEVILLE

Art was the eldest Neville brother, born on December 17, 1937, in the city that defined them, just as their music helped define it. When I interviewed him in 1976 – The Meters had just been named as support act on a Rolling Stones tour, following in the footsteps of Ike And Tina Turner, Stevie Wonder and others – Art, an affable man, told me that he’d joined The Hawketts, aged 16 and still at high school, in 1954. They recorded Mardi Gras Mambo, their version becoming a carnival favourite. His next group, Art Neville & The Neville Sounds, caught the ear of producer Allen Toussaint and they began working his multiple sessions. Renamed The Meters in the late ’60s, in addition to backing others they recorded mesmerising and propulsive group singles and albums, first for the Josie label (Look-Ka Py Py; Struttin’) and later for Reprise (Cabbage Alley;Fire On The Bayou). Their irresistible funk grooves on Sophisticated Cissy and Cissy Strut broke into the US Top 40 and R&B Top 10 in 1969, and set a template for a new, tighter funk, crisp but unlike James Brown’s strictly controlled juggernaut or George Clinton’s later bouncier styles, evolving organically from their environment. The Meters’ style had developed from The Neville Sounds’ live gigs, Art told me. “We’d always improvise a lot to keep it from being monotonous doing it every night. We’d always try something else.”

But the hits didn’t lead to riches on the road, with Art reflecting on “The bottom of the barrel touring, the chitlin circuit, out of the way clubs where the promoters would run out with the money.” Recordings were a surer bet, and there was no shortage of demand, from Lee Dorsey’s ’60s soul hits to the busy ’70s with Paul McCartney, Robert Palmer and many others.

In 1976, George Landry, AKA Big Chief Jolly, the Nevilles’ uncle and leader of The Wild Tchoupitoulas, a New Orleans’ second line band, persuaded The Neville Brothers to reunite. Angel-voiced singer Aaron‘s ’60s solo career had stalled; saxman Charles, who died in 2018, had been a road musician with Bobby Bland, Larry Williams, B.B. King and others. Freed from The Meters, Art and his brothers enjoyed The Wild Tchoupitoulas experience and, with younger brother Cyril, joined forces once more to launch a series of fine New Orleans-rooted albums, including Yellow Moon and Fiyo On The Bayou. Art also took part in numerous Meters reunions, the last of which took place in June 2017. He announced his retirement from performing in December 2018.

Born in Bacup, Lancashire, Johnny Clegg moved to Johannesburg, South Africa, as a seven-year-old. As a teenager he became steeped in the language, music and dance of the Apartheid state’s Zulu migrant workers. First arrested aged 15 for contravening the country’s race laws, at 16 he met Sipho Mchunu: together they formed Juluka, the culturally and racially-mixed group whose first album, Universal Men , was released in 1979. After six more long-players and much touring, the group disbanded. In 1986 Clegg formed the more explicitly political and eclectic Savuka, whose opposition to the regime earned them even more harassment at home and greater acclaim internationally. 1987’s Third Word Child , an enormous hit in France, also featured freedom anthem Asimbonanga (Mandela): at a show in Frankfurt in 1999, Mandela – who was elected President of South Africa in 1994 – would join Clegg on-stage for his performance of the the song. Also an anthropologist and recipient of numerous honours, Clegg recorded solo, toured regularly, duetted with Peter Gabriel and saw Juluka’s song Impi become a Springboks rugby tune. The South African government said in tribute, “He has left deep footprints in our hearts.” 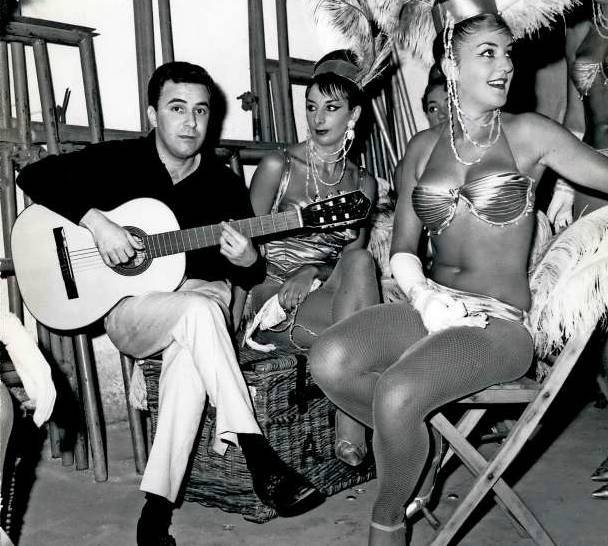 The scion of a wealthy Brazilian family, João Gilberto, who has died aged 88, was one of those rare few who have created globe-sweeping musical movements. Having refined his guitar playing and singing in his sister’s bathroom, softly entwining samba beats with cool jazz, he released the first bossa nova song, Desafinado, in 1959, and the score to the Oscar-winning Orfeu Negro three years later. The awards led to acclaim internationally, which peaked in 1964 with the Grammy-winning Getz/Gilberto album and the million-selling single The Girl From Ipanema, sung by João and wife Astrud. A perfectionist, Gilberto sued EMI over the sound on CD reissues of his earliest albums, leaving them out of print for decades, yet his final album, 2000’s João Voz E Violão , showed he retained his mastery of “the new thing” into old age.