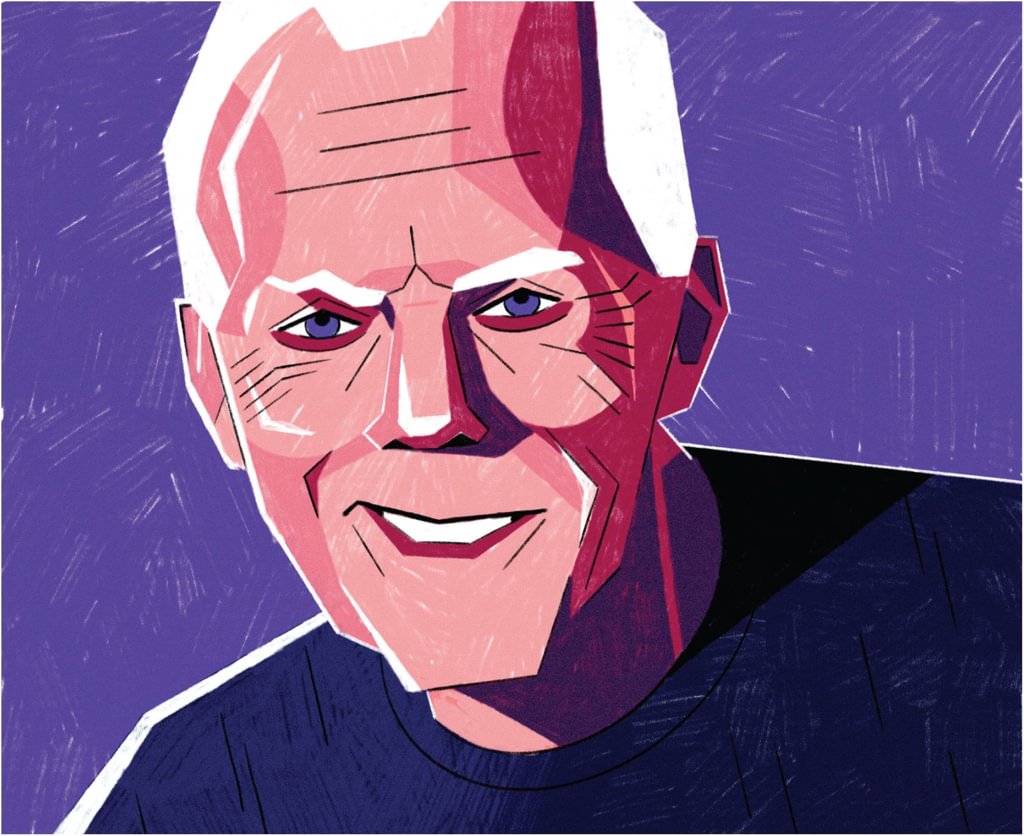 Most fashion folk are wildly entertaining on the runway but hopelessly dull off it, anxious not to utter a word out of place, lest they spark a row or a consumer boycott. Giorgio Armani is the opposite. His shows are so muted he is often criticized for being boring. “Il Signor Beige,” detractors sniff. But off the runway he is honest to a fault. Just ask him about the future of fashion. “There’s too much fashion and of very little quality,” he says, at his home in Milan. “The current situation is unsustainable. We have to slow down. Designer brands cannot operate like fast fashion.”

What irks him is the new trend to produce multiple splashy collections throughout the year for different market segments. These days, there are pre-collection, cruise and resort shows before you even get to the traditional fall and spring seasonal fixtures. The ever-expanding fashion calendar is unsustainable not just in a creative sense but also an environmental one, Armani believes. Fashion is “on the wrong side” of the growing environmental debate, he says without hesitation. “We need to be more responsible, producing less but better, in a more ethical way. My style is timeless: My items last and are, as such, sustainable. I want to work even more in that direction.”

Another innovation, social media, is also harming fashion, he argues. “Social media is important, allowing you to connect directly with your followers. We’ve been active on Instagram since 2012.” But he warns that “self-streaming and celebrity culture can produce the wrong imagery—blatantly showing off, getting as much attention as possible at any time.” He told The Times of London that women nowadays dress “too sexy. ... They should use their head, not just their body, to show off their personality, without being too crude.”

It’s a remarkable statement from a designer who invented modern celebrity dressing. In the early 1990s, after opening his first LA outpost, he changed the red carpet forever, dressing the likes of Michelle Pfeiffer, Julia Roberts and Jodie Foster for the Oscars. Soon, almost every celebrity wanted to wear Armani. He also famously created movie wardrobes for American Gigolo, Goodfellas, Pulp Fiction and The Wolf of Wall Street. 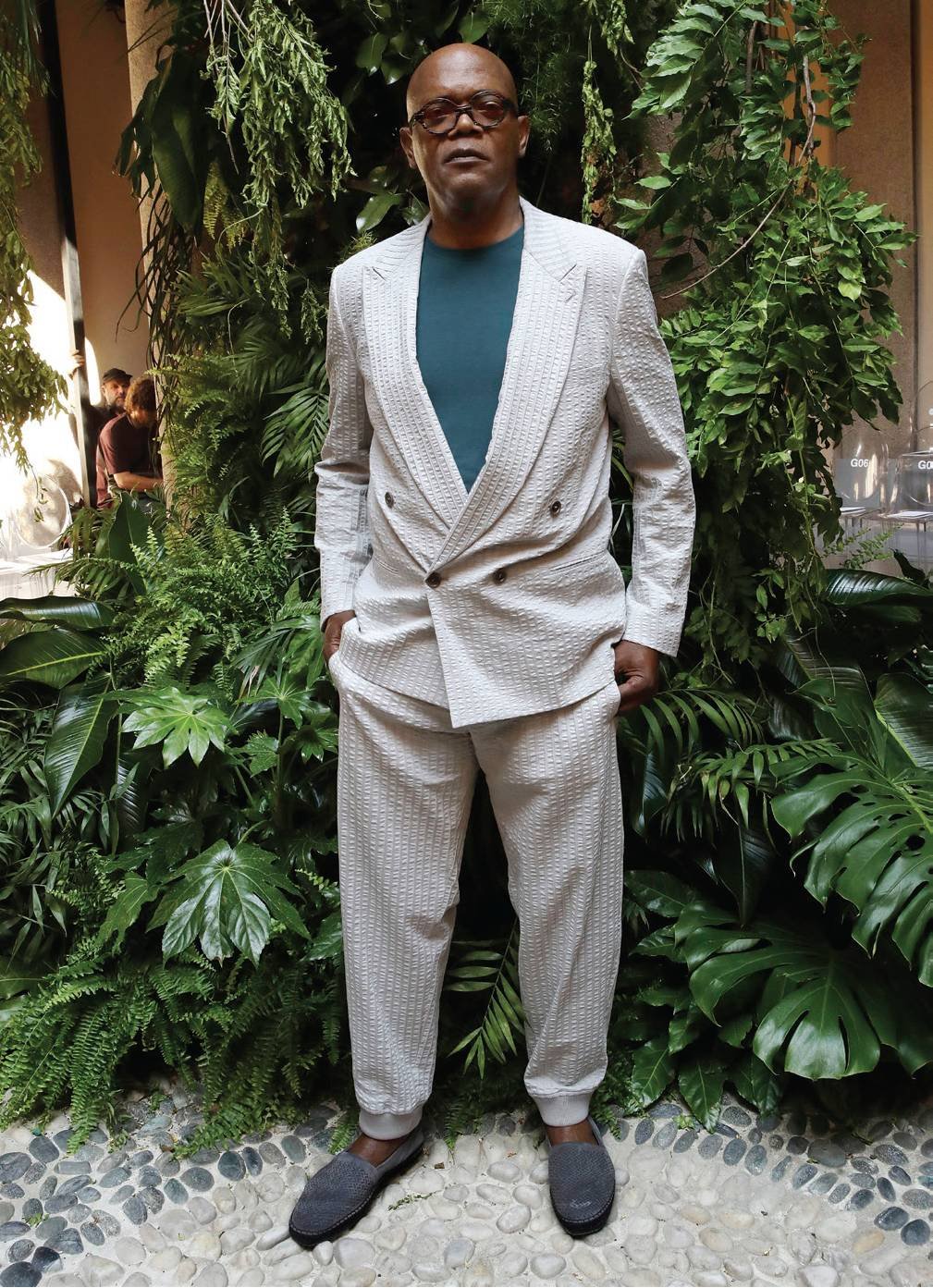 Although he is active on Instagram, he insists his approach to social media differs from that of his rivals. He rejects using youthful influencers in favor of “working with actors and actresses whose personal aesthetic and personality are in tune with that of Armani. For influencers to have genuine influence, people need to believe that their opinions are authentic, and this can only happen if there is a respectful relationship with a brand.” 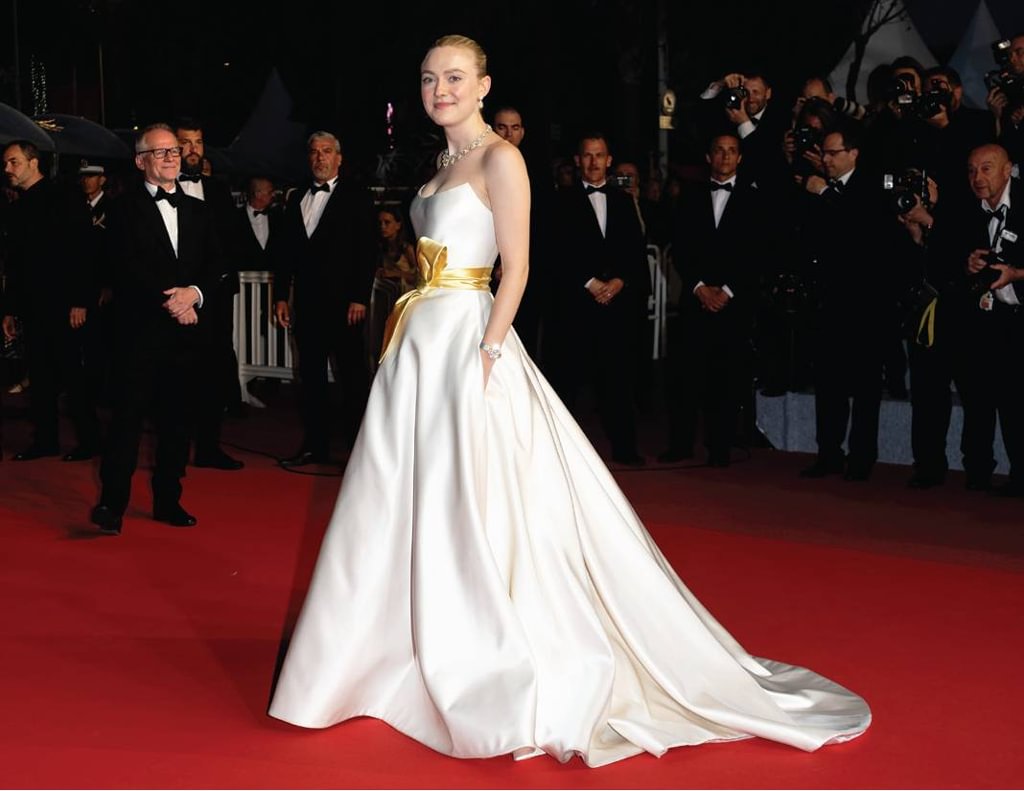 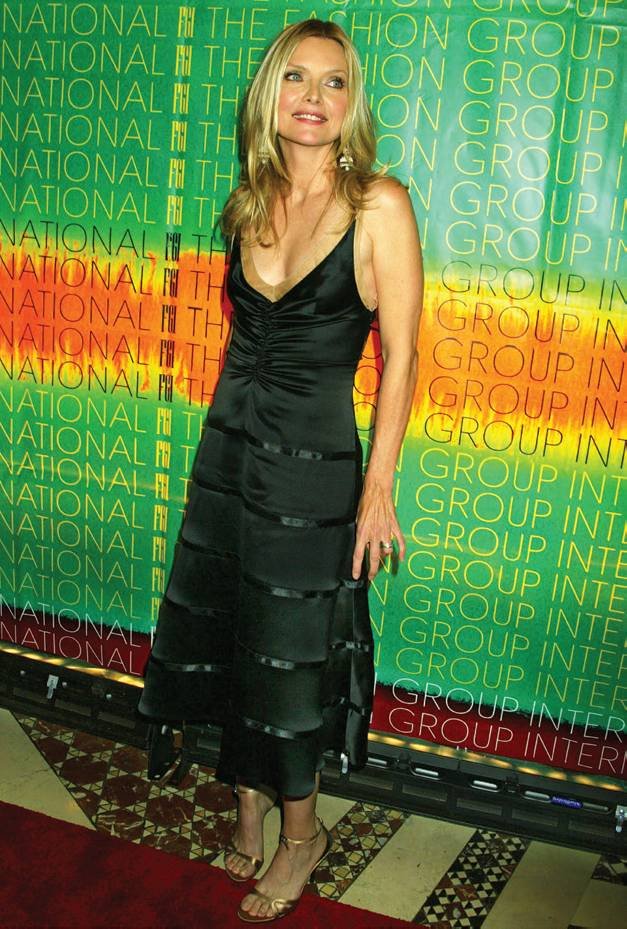 “SOCIAL MEDIA IS IMPORTANT, [BUT] SELF-STREAMING AND CELEBRITY CULTURE CAN PRODUCE THE WRONG IMAGERY—BLATANTLY SHOWING OFF.”

He also insists he will stick to his timeless, finely tailored creations, rather than aping the extravagant social-media-friendly aesthetics spearheaded by Gucci’s creative director, Alessandro Michele. “I’m not affected by the fickleness of passing fads,” he smiles. “I prefer a measured and discreet approach which doesn’t reveal too much, because fashion must be about desire and imagination.”

The 85-year-old’s latest business focus is on the country where he first found global success: the US. By the end of this year, he will have completed construction of 260 Armani Casa luxury apartments in a 60-story oceanfront tower in Sunny Isles Beach, outside of Miami. Next year, he will begin revamping his boutiques, starting on Rodeo Drive in Beverly Hills. And he will also begin construction of 19 Armani Casa apartments on Madison Avenue above his Manhattan flagship store. He is focusing on the US because “America responds to ease and sophisticated simplicity,” which define his style both in fashion and at home.

The new US investment comes after a rocky period for the firm. In 2017, revenues dipped 7 percent year-over-year to $2.6 billion, and gross operating profit fell 5.4 percent to $488 million. Armani himself admitted in a statement a year ago that he didn’t expect the company to return to growth before 2020.

While rejuvenating flagships, he has been closing smaller stores (he won’t say how many) and merging and consolidating lines. Cheap-chic Armani Jeans has been folded into A|X Armani Exchange, and Armani Collezioni will be phased out. That leaves Emporio, A|X Armani Exchange (his diffusion line) and Giorgio Armani (his high-end collection) as “the three reference brands that, once strengthened, will be better able to realize their potential.”

In fact, it was Armani who pioneered brand diversification, splitting his label into almost a dozen mini-labels over three decades, but recent “shifts in purchasing behaviors” made it necessary “to edit and trim down,” he explains. He’s responding to the rise of online fashion retail, where having five sub-brands, with different price points, can confuse customers, and to the decline of department stores, in which all Armani brands have traditionally had a large presence.

Thanks to few vices—he scarcely drinks and has never smoked—and lots of exercise, Armani appears almost unimaginably fit for his age. And though he hates it, he knows he has to begin to make plans for the future. “I feel as energetic and committed to my work as ever, but I’m a realist.”

One thing he will not do is sell his company. “I’ve had many offers over the years, but independence—being in control of all my decisions—is essential.” Instead, he has set up a foundation, comprising key lieutenants, to steer the company forward once he is no longer at the helm. “It will ensure the group is stable and consistent with the principles that have always inspired my work. The family is deeply involved. I have written instructions for everything and am sure my heirs will do the best job.”

The Armani brand is big business. Bloomberg estimates the company is worth $2.1 billion, and it puts the designer’s personal wealth at $5.92 billion.

But can it really remain independent for much longer? In the past 20 years, most of its competitors have sold out to LVMH or Kering. Versace, another formerly family-owned Italian mainstay, has now been snapped up by Michael Kors.

Even though Armani cautions that the recent restructuring of his business “will take some time to settle [and] revenues will decline slightly,” he insists he “can prosper solo. The conglomerates are corporations where personality can get swallowed up. My company is driven by a very distinctive, personal vision. That’s the Italian way—the value we place on character, personality and individuality. I am happy to be David to Goliaths.”

Thanks to his success in Hollywood in what he now regards as a pre-social-media golden age of glamour, Armani has dressed pretty much anyone who is anyone over the past five decades. But is there, even now, I wonder, someone he has not yet dressed whom he’d like to? His face breaks into a smile as warm as the sunlight that slants through the shutters of his home in summer. “I do have a secret dream,” he says, “to dress the Queen of England.”