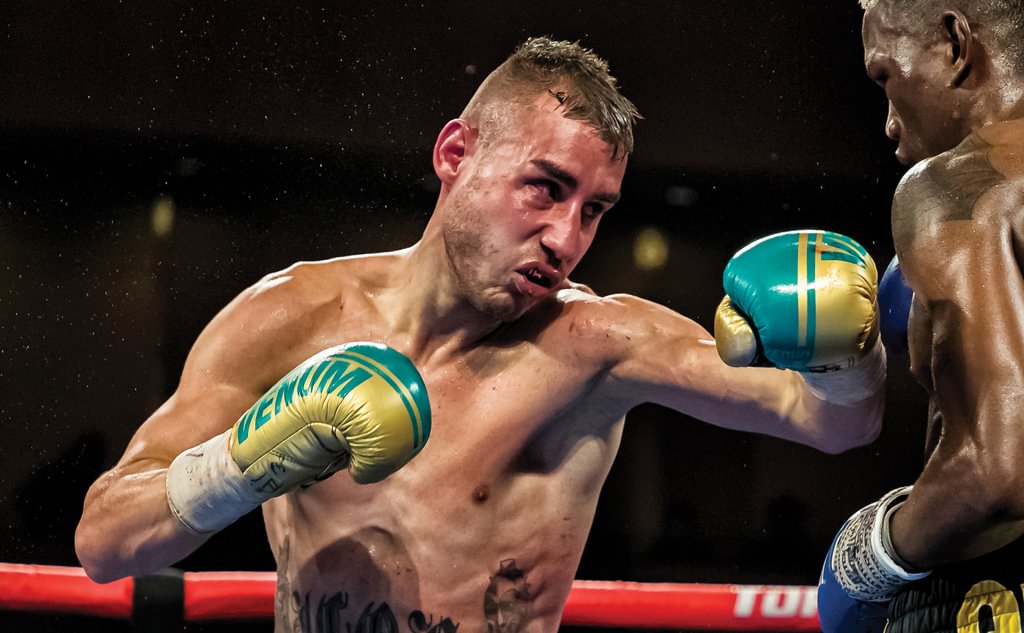 LOOK, THIS is boxing, man,” says the trainer. “There will come nights where some things happen that you just can’t explain. I try not to think about it.”

Before his fighter died, James (Buddy) McGirt understood the risks. Before he became a trainer, he climbed into a boxing ring an incredible 80 times, with 48 knockouts in his 73 wins. One took place on Sept. 30, 1983, when McGirt TKO’d a welterweight named Larry Fleming at the Felt Forum in New York City. On that same card, McGirt’s stablemate Isidro (Gino) Perez suffered a beating from which he died a week later. Perez was 24. McGirt mourned—and fought 68 more bouts.

This is boxing, for better and for worse, an exercise that tests both will and skill unlike any other sport. With that comes an uneasy certainty that’s present not just on every card or in every bout but every round: Boxers risk their lives. For money, for glory, for our entertainment—it doesn’t matter. They show up for a fight knowing the danger.

McGirt’s boxer, Russian super lightweight challenger Maxim Dadashev, did just that on July 19. He entered a ring in Oxon Hill, Md., with a 13–0 record and a promising future. Less than a week later he was dead at 28. He wasn’t the only boxer who lost his life that week. An Argentine super featherweight named Hugo Santillán, only 23, lost consciousness after a bout in Buenos Aires, developed a blood clot on his brain and went into cardiorespiratory failure. Twice.

Thus began another chorus of calls to abolish the sport and another round of pleas to make it safer. If you love boxing, chances are you were drawn to the very violence that can end a life: At least seven fighters have died in the last four years from the beatings they’ve taken. And while you know that one death is too many, you try to reconcile the sport’s beauty with the mortal danger it presents. Truth is, one doesn’t exist without the other. 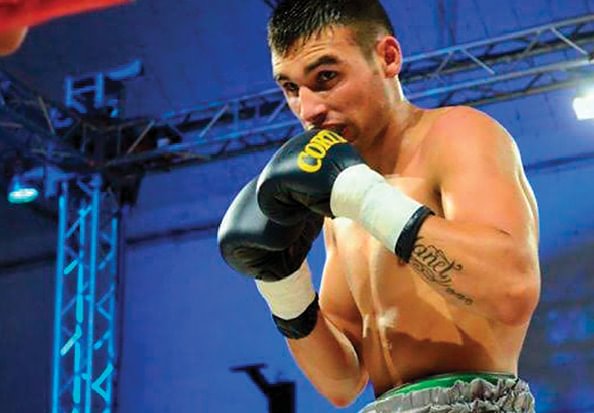 Dadashev (far left) was a promising super lightweight; Santillán (above) was awaiting a decision after his bout in Argentina when he fainted.

Boxing doesn’t just encourage bloodlust; it rewards it. Think about some of the most popular fighters: Muhammad Ali, Roberto Duran, Mike Tyson, Arturo Gatti, Micky Ward, Manny Pacquiao. There’s not a defensive specialist among them. Fight of the Year honors routinely go to the best brawls; defensive specialists are derided as dull; referees are disparaged for stopping bouts too early; boxers who quit are considered soft.

McGirt says Dadashev seemed fine the week before the bout. But his opponent, Subriel Matías, pounded Dadashev’s body with heavy, thudding shots. McGirt could see Matias gaining strength as the rounds passed. He knew that Dadashev trailed on the scorecards. After the 11th round McGirt had seen enough. Over his fighter’s objections, he stopped it.

Dadashev required assistance to reach a stretcher. He started throwing up. An ambulance whisked him to a hospital. Blood pooled in his skull. He fell into a coma, from a subdural hematoma, and underwent emergency surgery to reduce the swelling. He died less than four days later.

McGirt loved the fighter that he called Max. Loved his drive, his work ethic, the way he wanted to train alone. He desired nothing more than to become a world champion. All that flashed through the trainer’s mind that night. As Dadashev left MGM National Harbor, McGirt wondered, “Will this be the last time I ever see him?” It was.

Sometimes I hate boxing. Sometimes I hate myself for how much I love boxing and how much I write about it, because I am complicit, I glorify the violence and I don’t risk a single thing. I justify, rationalize. If I’m being honest, other times I don’t consider any of that. Sometimes, I wonder what’s worse. To see the damage and do nothing? Or to not think about it at all?

After Dadashev died, the Maryland State Athletic Commission announced that it would undertake a full investigation. McGirt says someone from that commission—he can’t remember who—called and asked, “What did you see that we didn’t that made you stop the fight?” He hung up.

McGirt would start there, with the commissions, making sure they’re given proper training, that they know the sport and could recognize when to stop an unnecessarily brutal fight. “I’ve seen people there who don’t know a left hook from a fishhook,” he says. He’d also shift the weigh-ins back to the morning of fights, rather than the day before, so boxers can’t pack back on 15 to 20 pounds overnight.

I’d examine all of it—protocols for medical evaluations, methods used by emergency personnel on hand, emergency procedures at designated hospitals. I’d require fighters to take more time off after knockouts. I’d urge TV networks to pay a small percentage of their revenue to underwrite rigorous medical evaluations for all boxers at least twice a year, and at least once before a fight. I’d mandate more comprehensive drug testing as an extra layer of protection for both potential users and their opponents.

And I’d urge fans to remember that boxers risk their lives, that the best fights aren’t always the bloodiest, that there’s glory in winning without having your face disfigured. No one should suggest that a corner, referee or boxer stopped a bout too soon.

None of this will change the violence at the sport’s core. “It’s sad, man,” McGirt says of Dadashev. “The world lost a great man, a great husband. I’ll think about him every day for the rest of my life.”

And yet, McGirt will continue to train fighters. Look, this is boxing.… ■