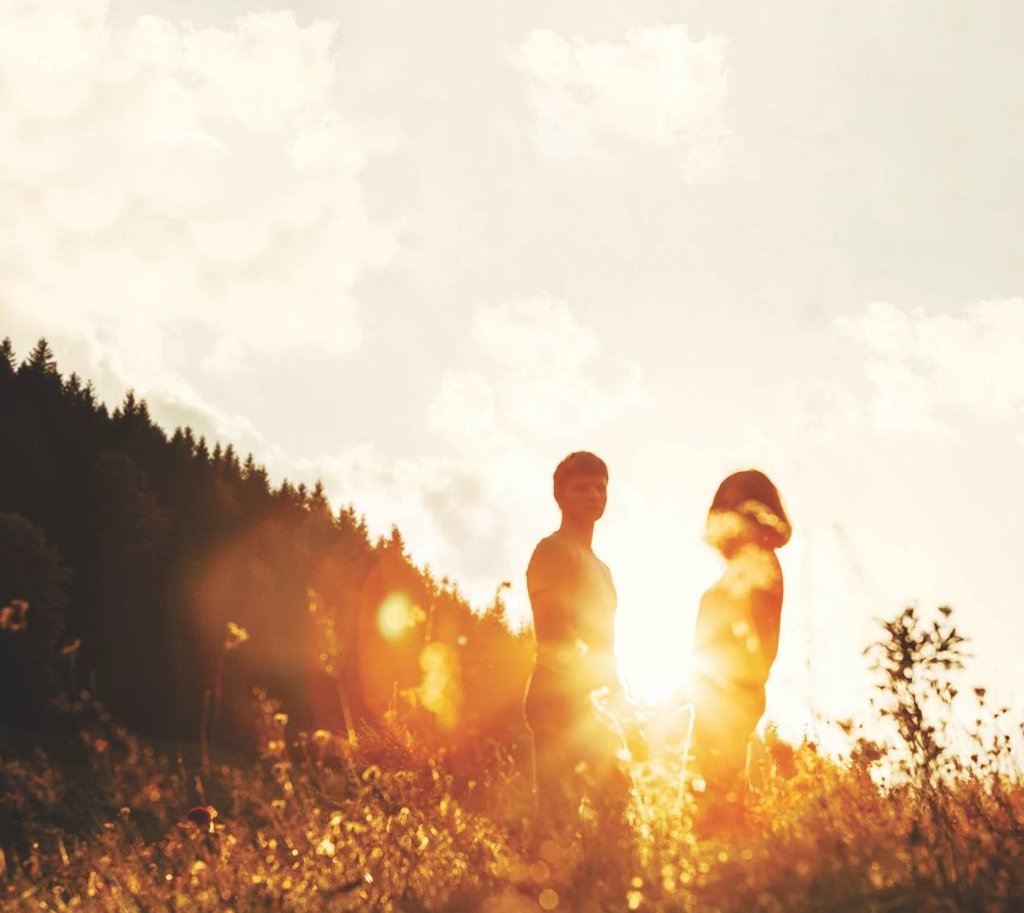 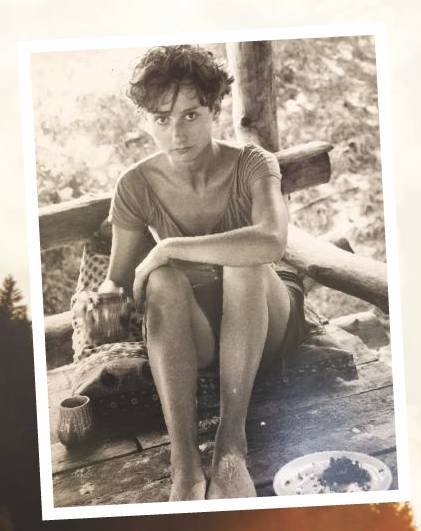 Iwasn’t sure which summer it was when the world came alive to me – 1982 or 1983 – so I googled ‘top pop songs’ for both years and whoosh! I wasn’t ready for the effect, sitting at my computer 35 years later (in reading specs and pyjamas).

The answer is: it was the summer of 1983. Rod Stewart was singing Baby Jane, Spandau Ballet were singing True – and yep, Wham! were singing about Bad Boys sticking together-never. OK. Deep breath. I’m back in the room. I was 15 in 1983. My parents owned a house in the Languedoc, in the South of France, and we – four children and my parents – used to spend all our long summer holidays there.

My mother was, and still is, a Francophile, fluent in French, and keen that we should be too. So, though we four children shipped out friends from England, we >> also had a lot of French friends round and about.

The main thing, of course, about that Summer of Love, was the Gitanes. I finally learned to inhale. And there was a boy called Eric – or Éric, I suppose, due to his Frenchness. He was very sexy, with dark curly hair and excellent green eyes.

‘I finally learned to inhale Gitanes’

But he didn’t fancy me, annoyingly. There was a girl called Léonie, who was blonde and bronzed and even better at smoking Gitanes than I was. He only had eyes for Léonie. Hmm. And I wonder what’s become of her? Not a great deal, last I heard. Last I heard she was…

But this isn’t about settling scores, it’s about first love. And the wonderful thing about adolescence is that, though the feelings are agonising and intense, my goodness, they heal quickly!

So Éric was a no-go. But it was a long, hot summer, there were a lot of swimming pools to splash around in, and a lot of handsome French boys bronzing themselves beside them. Inevitably, my attention wandered. To a boy called… 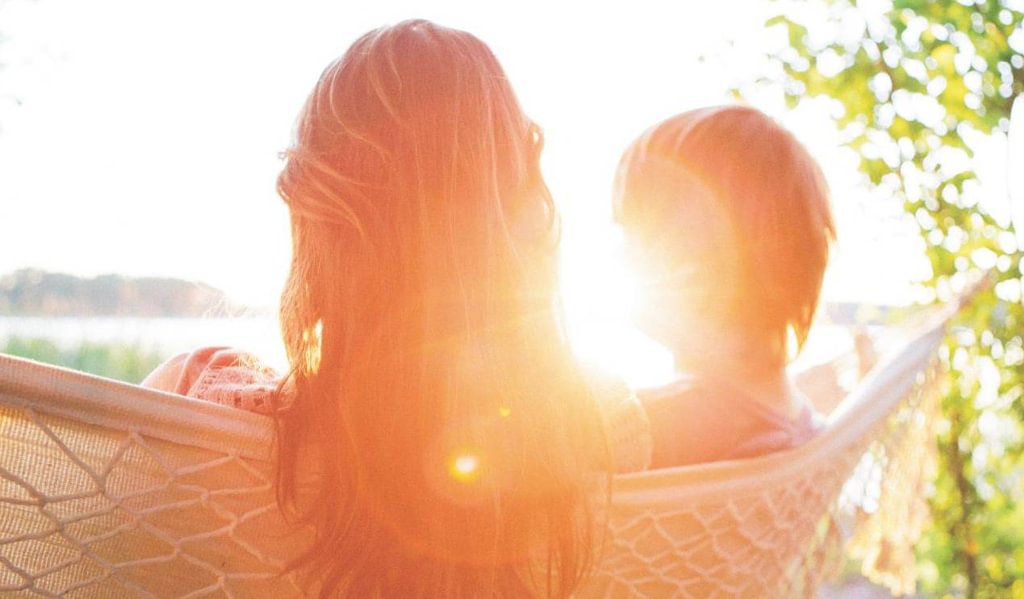 Here’s the thing. I can’t remember his name. I remember he smelled fantastic – fantastique – the way English boys never did. And he was elegant and long-limbed and athletic, and his hair was kind of coiffed. He was handsome – not quite as handsome as Éric, but it didn’t matter. Éric had proved himself an espèce d’idiot for preferring Léonie, obviously. Plus he laughed too loudly. By the end of that summer he was getting on my nerves.

In any case, back to young Monsieur X, whose name I can’t remember. He was 17. So that was pretty cool too. And he was funny and kind and carefree and he looked wonderful and he smelled delicious…

This is what I remember. At the end of August, to mark the end of the summer, there was always a fête in the local village. My family and all our friends had been going to the fête every year since I could remember. It was always a highlight. Trellis tables would be laid out in a massive rectangle around the village square, beneath the stars and strings of multicoloured light bulbs.

That year the teenage faction, unsupervised, drank a lot of Red, Red W-i-i-i-ne (see what I did there?). And I’m pretty sure Bad Boys was playing. How could it not have been? Young Monsieur X and I absented ourselves – and I have no plans to go into any smutty details here.

In any case, we wandered onto the outer edge of the village, where there was a bench where you could see for miles, and we looked out onto a massive starry sky, which seemed to be level with us, if you looked far enough into the distance. We smoked a spliff and talked to each other in broken French and broken English, and it didn’t really matter what we said because, reader, he smelled so good.

And I remember thinking: This is it. This is life. This is adulthood. This is what it’s going to be like, from now on. This is intense happiness.

I never saw him again. And I don’t suppose I will ever remember his name. He wasn’t my first love. I didn’t fall in love until much later.

But he was there when I fell in love with all the wicked and magical promises of adulthood. It took me years to recover. ■