Up +4,042% in Pinterest searches ahead of December, begging the question: has the traditional Christmas pud had its day? Try, too, peach cobbler variations and churro cheesecake bars, both also soaring in the search-bar charts. Who knew? 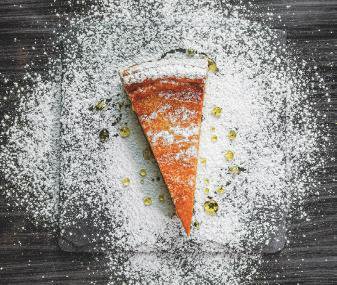 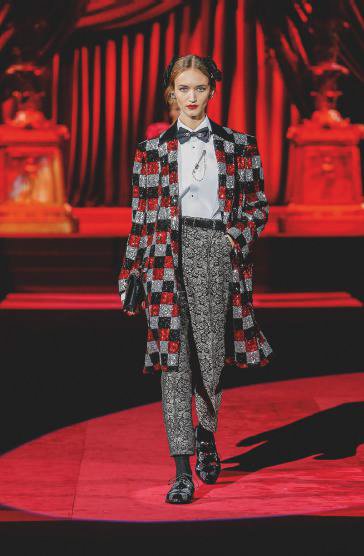 Thought a statement earring was enough to elevate your outfit from humdrum to haute? Not in Dolce & Gabbana’s book, where sequinned tailoring, bows, brocade and Gatsby-feel feathers channelling the golden age of Hollywood are your answer to NYE party dressing.

High-ho it to the capital this month for a jaw-dropping designer affair. Start at Claridge’s for Christian Louboutin’s pop-up; marvel at Luke Edward Hall’s folksy tree at The London Edition and finally cross the river for Holly Fulton’s Art Deco bonanza at Aqua Shard.

There’ll be no eyebrows raised if you’re caught stroking walls this season, for surfaces are going soft and three-dimensional. Work it with Arte’s Velveteen collection, where relief patterns meet tactile velvet. 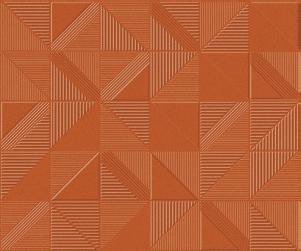 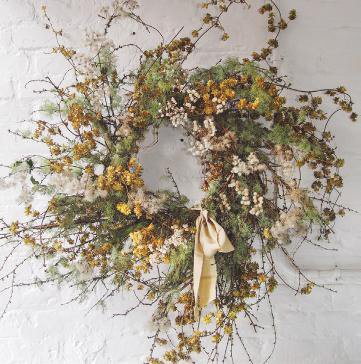 Knockout visuals pulled off with a sense of ‘oh, this old thing?’ ease is the aim of the game here. This creation from JamJar Flowers is just casually thrown together with lichen-covered branches, dried hops and old man’s beard. Kitten Grayson Flowers and Neptune’s dried thyme offerings also fit the bill.