On the Cover
/ FAMILY TIES The Jolie-Pitts
TORN APART at CHRISTMAS
’Tis the season for good will toward men, but not all of Brad Pitt’s kids have a lot of love for their dad
With reporting by Jen Heger 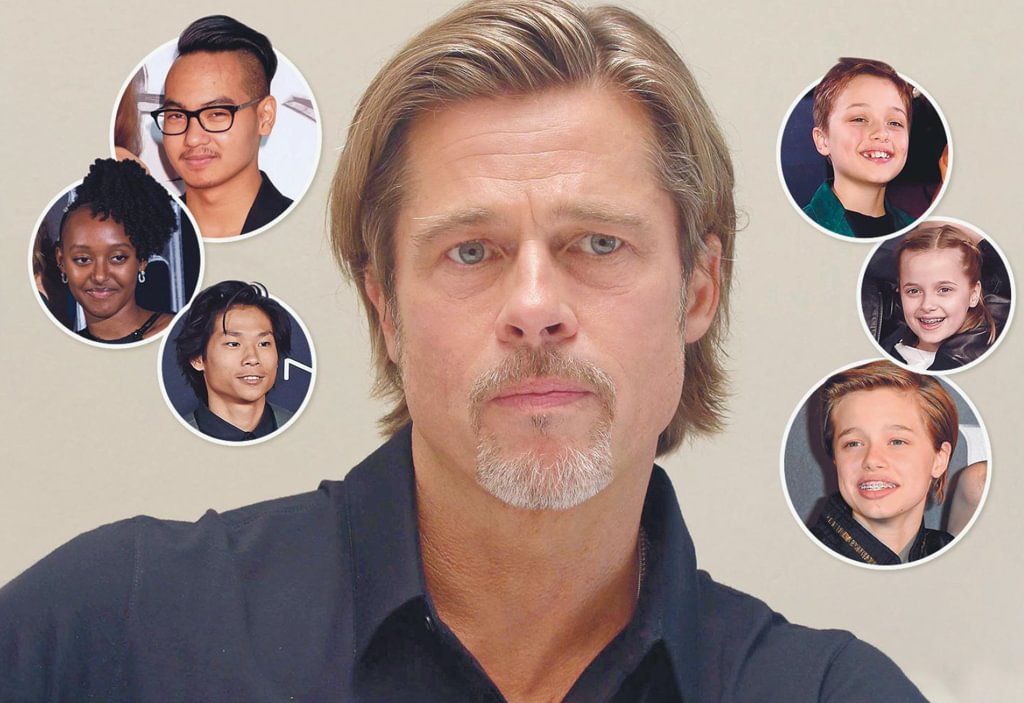 This should be the best Christmas Brad Pitt has had in years. For the first time since his divorce from Angelina Jolie and their resulting custody battle (which was settled at the end of 2018), Pitt’s cozy celebration will be family only, with no pesky intruders like the monitor who attended last year at Jolie’s insistence. But instead of holiday cheer, the actor’s feeling a cold winter chill — and it’s coming from his children.

It’s not news that Pitt and son Maddox, 18, have a tense relationship. Things haven’t been the same since the infamous 2016 plane incident that led to the end of Brangelina. (A Pitt source told Us at the time that Jolie, 44, and Pitt, 55, got into an argument on a flight from France to L.A., and “Maddox stepped in to defend Angie and got in Brad’s face.”) Pax, 16, has followed his older brother’s lead ever since; but now Zahara, 14, is jumping on the anti-Brad bandwagon too. In fact, all three are planning to skip Christmas with their dad. “Brad’s planning on having the younger kids on Christmas Eve,” a source tells Us about Shiloh, 13, and twins Knox and Vivienne, 11. “Last year Zahara spent a few hours with him,” the source says, “but he’s not expecting her this year.” 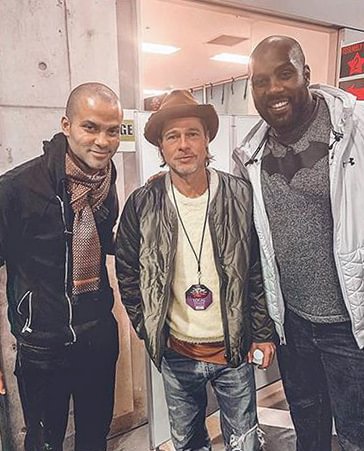 It’s a sad turn of events for the actor, whose life has otherwise been on the upswing since his divorce from Jolie after 12 years together (two of them as husband and wife). He got sober — “Brad’s been committed to his sobriety and has a supportive network of family and friends,” the source tells Us — and starred in two of the year’s biggest movies, Once Upon a Time in Hollywood and Ad Astra. When it comes to family, though, things aren’t as rosy. A source told Us in November, “Brad’s lost count of the times the kids haven’t been available to see him on special occasions.” And the culprit, according to the source, is Jolie: “Angie made no effort to organize any type of family get-together for Halloween, so he had no access to the kids once again.” Added another source, “Angelina still has a lot of resentment toward Brad. She wants him to be held accountable because she feels he turned her and the children’s lives upside down.”

And even though the source says Jolie “uses the kids against Pitt,” he’s backing off. “Brad no longer pushes for Maddox, Pax or Zahara to come,” says the first source. “He knows it makes everyone uncomfortable.”

TAKE WHAT YOU CAN GET

The last thing Pitt wants is for his kids to be stuck in the middle. “He’s decided not to force it because they’ve already been through so much,” the source says, adding that all the children continue to see a family therapist.

For now, the star can at least take comfort in being with his youngest kids to celebrate the holiday. “He’s hoping they’ll want to spend the night,” says the source, “but he’s really just looking forward to Christmas Eve with them.”