China by ceramicist Costanza Paravicini uses delicate gold artistry to illustrate the 12 houses of the zodiac. Booth Shafran looked to Greece to inspire the menu, beginning with an ouzo bar starring the classic anise-flavored aperitif.

IT BEGAN AS SO MANY astrologically ordained things do: a “chance” encounter, as hostess extraordinaire Stephanie Booth Shafran dropped in at her favorite tableware shop, Talmaris, in Paris. There, among the Murano glass goblets and Herend porcelain, was a set of gold-trimmed, Mediterranean-blue china by Milanese ceramicist Costanza Paravicini. On them, an artistic interpretation of the zodiac. “They were so unique and sophisticated, without being fussy,” recalls the Los Angeles–based entertaining expert, whose brilliant new book, You’re Invited: Classic, Elegant Entertaining (Rizzoli), includes the celestial-themed party that her discovery inspired. “I’ve always been captivated by astrology because I believe there’s more to life than meets the eye.”

The same might be said of a divinely executed dinner party: A layer of intrigue is a most welcome guest. Booth Shafran hired a popular Los Angeles psychic to do readings at cocktail hour, “which was especially fun for the skeptics,” she laughs, adding that everyone returned to the group with a different story to tell. At each setting, she placed golden scrolls detailing guests’ personality traits based on their astrological sign. “I’d asked guests to share their birthday with their RSVP, which created an element of mystery,” she notes. This, too, sparked animated conversation, particularly for guests who weren’t well acquainted.

But the key, claims Booth Shafran, was in the heavens themselves. “In California, we’re always dining outside, so I set up the tables in the loggia for a true dinner under the stars. I think that’s what made this so successful, that it aligned so well with the setting. Enjoying the night sky was an organic—and beautiful—part of the experience.” Even the most hardened skeptic would raise a glass to that. 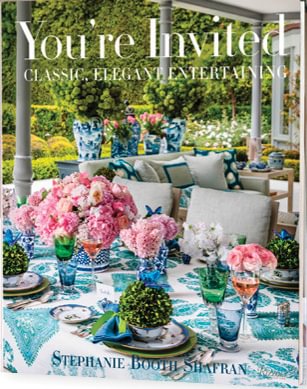 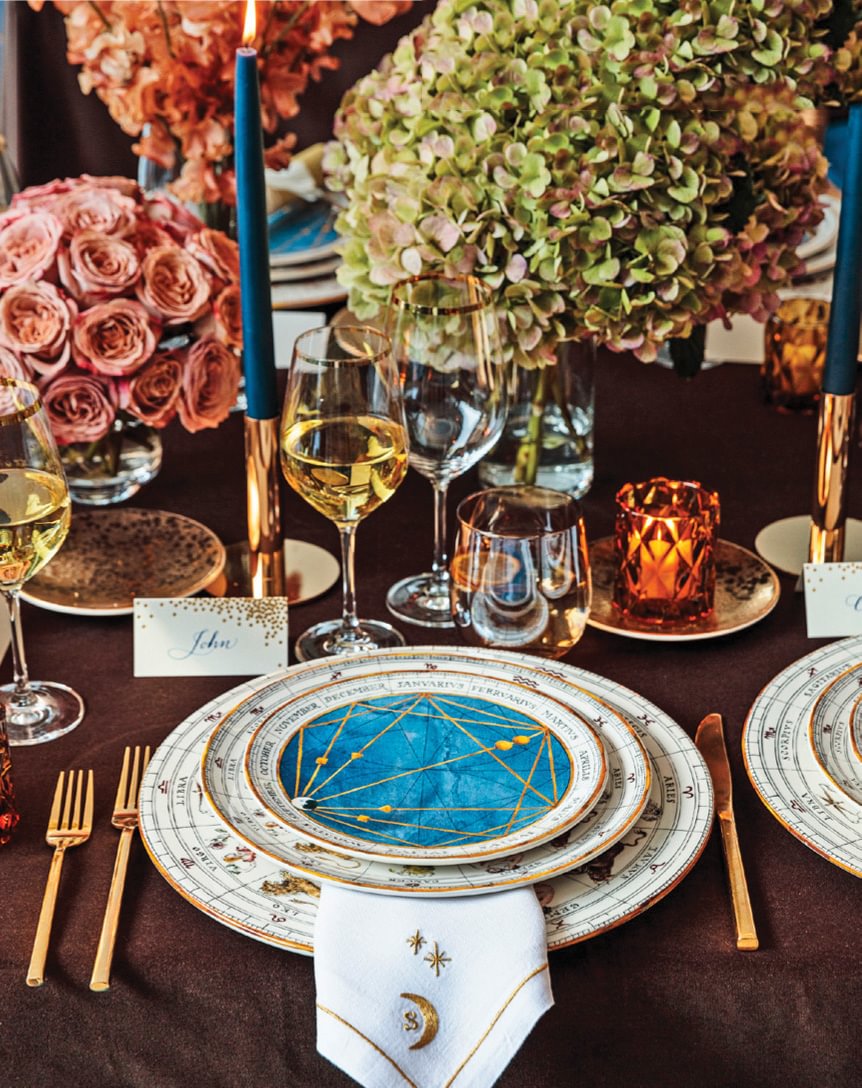 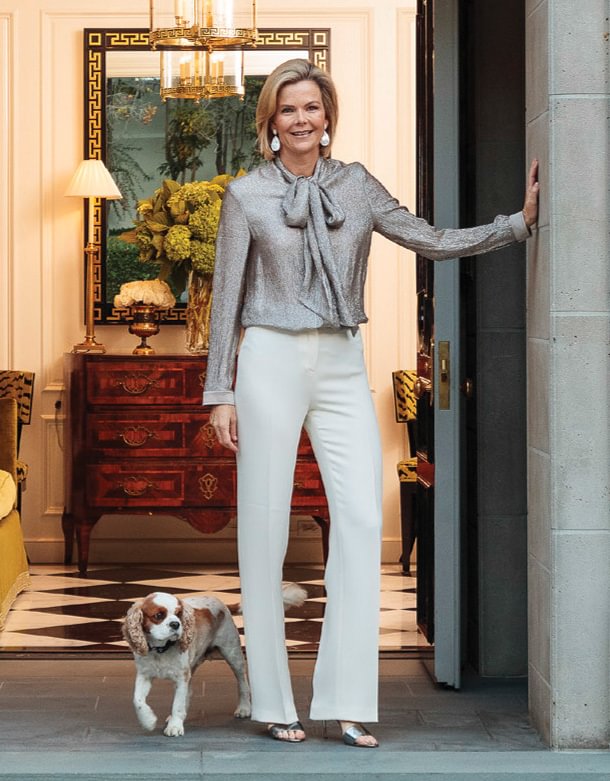